Catch the best of the world's most famous film festivals over 10 days in two cities. 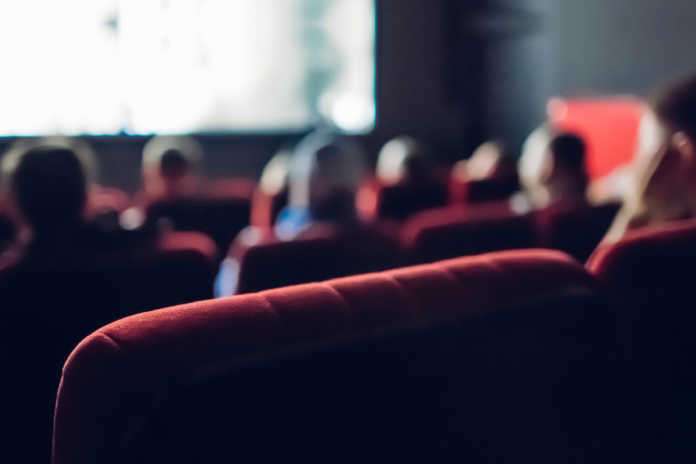 A
great movie provides the perfect escapism from the day-to-day grind and it
connects us, to the artists and to each other. Show someone a movie you love
and you’ll spend more time watching them than the film. Do they laugh at the
parts that kill you? Tear up at that scene that gets you every time?

The Michigan Theater scoured the globe’s best film festivals, from Sundance to Cannes, to deliver over 50 feature-length movies to venues all over Detroit and Ann Arbor. In its eighth year, Cinetopia Film Festival is 10 days of parties, Q&As with filmmakers and cinematic magic. “There are a lot of great films that just don’t get any distribution and film festivals are the best place to see them,” says Ariel Wan, director of marketing and programming for The Michigan Theater.

Allowing the audience an opportunity to spark
conversation with the filmmakers, producers and actors adds an extra element to
the filmgoing experience. “Where else will you have the opportunity to
either love or hate a film and then get to ask the filmmaker your burning
questions? It gives you insight into the filmmaker’s perspective that you would
not have gotten,” Wan says.

The
closing night film is Autonomy, discovered at South by Southwest. Journalist and
author Malcolm Gladwell leads a comprehensive documentary look at self-driving
cars. Wans says, “This well-crafted documentary covers everything you need
to know about autonomous vehicles, from its history to where we are now to
where it is going.”

University of Michigan’s autonomous vehicle test facility, Mcity, was used and featured in the film. Appropriately, that’s where Cinetopia will host its closing night party. It’ll be block party-style complete with food trucks, entertainment and self-driving cars on display.