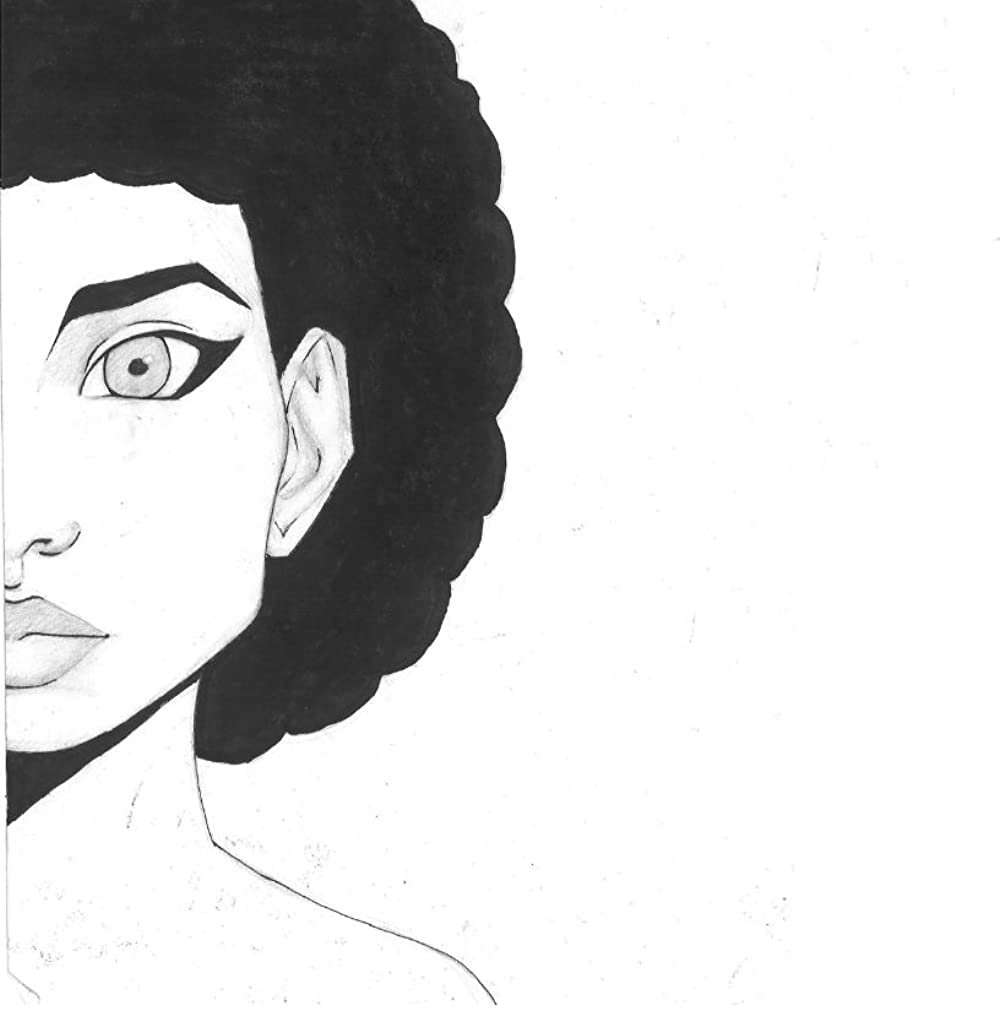 Good Pitch Local will preview their finalists of the films created for their collaboration challenge with a live virtual celebration and panelist review. GPL is a worldwide initiative that strives to uplift and empower short-form fiction films, non-fiction media projects and powerful stories from community leaders confronting important local issues. They partnered with Detroit Narrative Agency (DNA) and Trinity Films Entertainment Group to ensure their message would be received in the Detroit film and community space with open arms.

The live virtual zoom event provides a powerful and informative platform for connecting participants to resources, partners, collaboration, impact and cultivating stronger networks and communities. Over the course of the event guests will hear 7 three-minute pitches of films made by community organizations and city leaders. Winning pitches will be featured on the website afterwards and receive funding and support to help the projects move forward.

Films up for consideration include “The Letter,” in which a struggling high school student finds something that changes her life, the coming of age film “My Girl Story” that was a finalist at the 2019 Detroit Women of Color Film Festival, and “Sacrifice Zones: The 48217,” a community portrait centered on what has been debated as the most polluted area code in the entire state of Michigan.

Co-Directors of DNA, Cornetta Lane and Ryan Pearson met husband and wife duo of Trinity Films Entertainment Group Lazar and Marshalle Favors when they awarded the DNA with the Trinity Community Award.

“We thought it was the coolest thing and thought how can we partner with these amazing folks who are doing all of this amazing work in the city,” Lane says. “We needed a partner with Good Pitch Local, and we said ‘Trinity has the network, amazing work ethic and it would be an easy process because they know how to do the work.”

The two joined forces and did an outreach for the project while sticking to a few strict guidelines. They asked for films made by black and brown people, made by people who belong in the community stories they were showcasing. Above all, the creators and subject matter had to have a strong connection to Detroit and the culture of the city.

Both DNA and Trinity Films guided the participants in making sure their pitches were specific about what their needs were to gain the support needed with Good Pitch Local. The show will begin with a land acknowledgement, feature a star studded moderation panel, an audience from around the world, and conclude with dance music.

Each project will have 3 to 5 panelists that are going to look at through projects and offer support.

“The support could be their knowledge or expertise or connect that audience to an organization with subject matter they are focusing on or connect them with philanthropy,” Favors says. 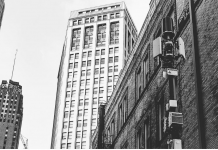 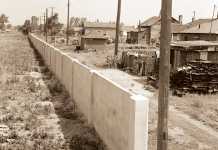