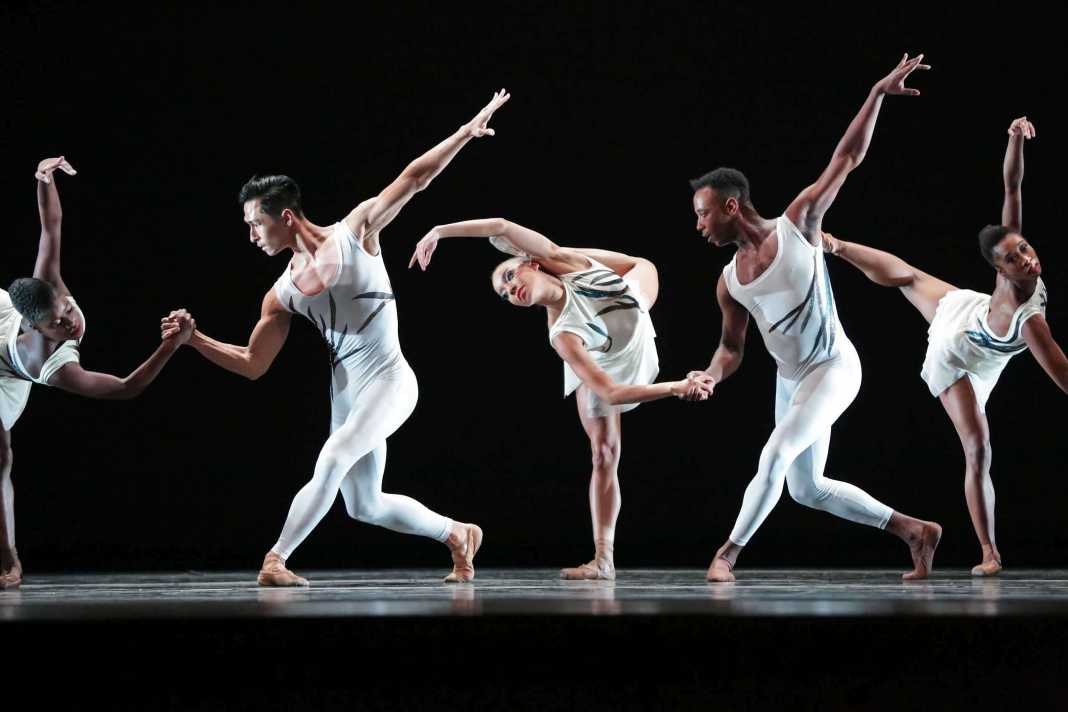 This article was originally published on BLAC® Memphis.

In another life, I was a performing artist, I was thrilled to be seeing black dancers frolic across the stage. As I walked into the packed out main stage of the Michigan Opera Theatre, I felt proud that Detroit came and showed out for the arts. The Dance Theatre of Harlem was founded in 1969 by Arthur Mitchell. History, heritage, legacy, and lines were the theme of the show.

The show opened with the premiere of Higher Ground, a beautiful intersection of movement, expression and passion to the tunes of Detroit’s very own Stevie Wonder. Featuring his hits, “Heaven Is Ten Zillion Light Years Away,” “Village Ghetto Land,” “Look Around,” of course “Higher Ground,” and more. The way the dancers moved around the stage with ease, it almost looked like they were floating. The dancers moved with grace, style and edge as the smooth sounds of Stevie Wonder’s voice soothed my soul.

The curtains rise, and the next showcase begins, the Passage was inspired by the 400 year anniversary of our history in America, including the first documented arrival of enslaved Africans. The ballet dancers moved across the stage showcasing the tacticity of the black soul, and how the motivation of the human spirit will never give up. When the dancer was being dragged away from the light, I felt that in my spirit, and as he clawed his way back to the light I felt renewed. The contemporary movements, coupled with a hip flare made me want to get on stage and join them in their climb to freedom.

The last dance, Balamouk, moved me into tears in a different way than the others before. This one was colorful, bright, the music was fast and upbeat. The clothes were frilly and had movement. It reminded me of bollywood or arabian nights but with a smooth undertone. The way the dancers popped and grooved around the stage was magical. My favorite part was when the brown-skinned girls had their solos. Oftentimes, you do not see black bodies in the ballet and contemporary dance sphere. They say our bodies are too curvy, or we don’t have the money or, we just aren’t good enough. Seeing those dark skin black, women be and do everything that the world told them they couldn’t was transformative.

Each dance started with a group number and then broke off into smaller groups, which helped move the story along. It highlighted the individual dancers and how technically trained they all were. Their bodies moved with purpose and ease. They effortlessly switched their bodies from straight lines to curves gracefully. They moved in unison and lifted each other to the sky like feathers. I recommend you see the Dance Theatre of Harlem, when it comes to a city near you, it’s a chance for you to go on a ride and experience yourself through dance.

How to Dress to Impress at Dinner in Detroit

4 Michigan beers to try this Spring

Will There Ever Be a Black James Bond? Should There Be?