ylvia Hubbard totes around a large bag full of books and gadgets. It's hard to tell what she enjoys more: Reading or writing.

At one point during our talk, she whips out a tiny keyboard that can plug into her phone. At another point, she takes out a small tablet. When the mood strikes, she wants to be prepared to write on any device. And that's often.

Hubbard is a writer, a reader, a mother, a 911 operator, and a communicator all at once. Multi-tasker wouldn't be the most precise descriptor; she may do some writing on the job, but most writers do. She’s just a wearer of many hats, sometimes more than one at a time.

She is the founder of Motown Writers Network, which began in 2000 as a way for Metro Detroit writers, particularly black writers, to learn about the publishing industry. "A lot of African-American writers were spending a lot of money publishing a book but had no idea how to get it to the market," she says. "There was no education."

The goal of Motown Writers Network was to give writers as much free or affordable guidance for would-be authors. With the Network, many writers have found their way into bookstores both online and brick-and-mortar, connecting with agents that have brought them to publishing houses or self-publishing at their own pace.

Hubbard herself has written more than 30 titles and casually mentions that she's planning to release seven —  seven – more works this year.

"When you stop writing, you stop breathing," she says, paraphrasing the writer Isaac Asimov. "You make time for what you love."

But as a single mother, Hubbard realized the Network had to have a secondary purpose: To bring books into homes that need them. The many authors who claim membership in the network exchange their works as well as others' into homes as sort of a lending library.

"The more books you have in your home, the better your children have a chance to graduate high school," Hubbard says. "I don’t want another single mom to make the choice between reading and getting food."

Visit the network, too, at MotownWriters.wordpress.com. 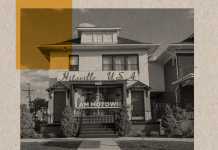 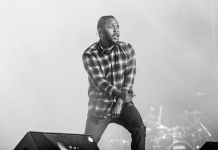 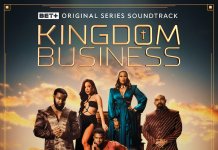 Our Auntie Rosa: The life and legacy of Rosa Parks