Home Arts + Culture I thought I knew rap. And then there was X. 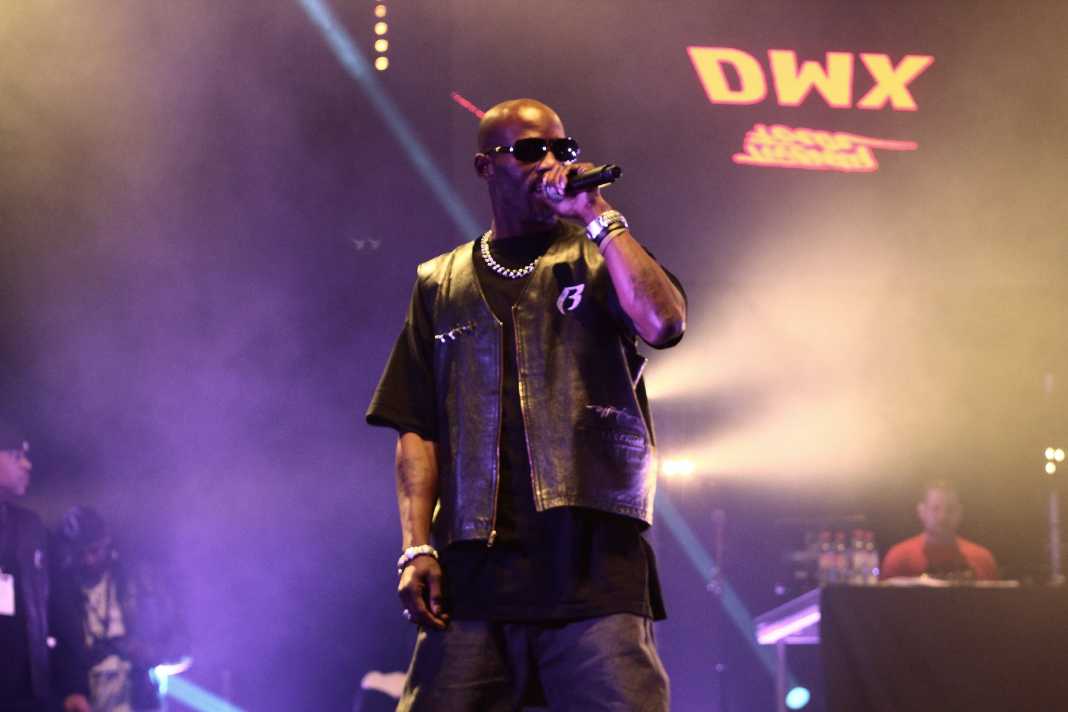 You remember all of your important firsts — first date, first kiss, first car. And, at least until recently, the first CD you buy yourself. For me, it was June 27, 2000, and I was determined to purchase Nelly’s ‘Country Grammar’ album the day it was released.

I was 11 and had just started officially getting an allowance when I begged my mom to take me to K-Mart to get that CD. I had just enough money leftover to pick another album for my Discman, and on display was DMX’s third album, “… And Then There Was X.”

The album’s lead single “Party Up (Up In Here)” became one of the biggest hits of the early-2000s and had me — and everyone — losing their minds.

In the wake of Earl “DMX” Simmons’ death, I’ve been thinking about that first album, and first listen — and how his legacy will live on. Simmons died on Friday at a hospital in White Plains, New York, at the age of 50. He had been on life support after experiencing a “catastrophic cardiac arrest,” according to his family.

“Earl was a warrior who fought till the very end,” they said in a statement. “He loved his family with all of his heart, and we cherish the times we spent with him.”

The rapper’s passing hits harder for a multitude of reasons. Last year, in the thick of quarantine, more than 2 million people tuned in to watch Snoop Dogg and DMX battle hit-for-hit on the Instagram Live series, “Verzuz.” For the first time in a long time, viewers were able to witness a seemingly healthier DMX after his stint in rehab in late 2019. The battle put DMX’s Y2K-defining impact back into the conversation as the dog received his flowers.

The admiration and recognition continued last summer as BET aired a five-part docuseries, “Ruff Ryders Chronicles,” which told the story of the rise of the Ruff Ryders imprint. It seemed like DMX had gotten back on his feet and was ready to revive his career. During a February interview, DMX spoke on his upcoming album and how he was surprised by the artists who were excited to do features for him.

If nothing else, DMX knew the impact of his legacy and influence while he was still alive. DMX exposed himself, and his demons, to us very early in his career, a story that hit the radio airwaves on his 1998 single “Slippin.” Despite his struggles with drugs and bipolar disorder (and manic depression, according to his song “F*ckin’ Wit’ D”), DMX remained one of the

most prolific rappers of the early 2000s. He was an artist who owned his flaws, captivated us with his story, covered us in prayer and still got us ready for a Friday night.

Maybe it was his rawness that prevented his addiction from becoming a joke or media trope in the same way that Whitney Houston, Bobby Brown or Michael Jackson experienced. While sharing his life, he never seemed to glamorize his stories. Though his rise occurred during rap’s “Bling Bling” era, his ribbed tank and wheat Timbs seemed to keep him rooted and relatable.

DMX’s death felt like losing an uncle or older cousin. His “do as I say, not as I do” approach was well received by a young me. His vocalness about his faith showed me that I can be imperfect and still walk with God. His appreciation for poetry and the art of storytelling helped me shape and define my own writing style.

The influence of Earl “DMX” Simmons is one that cannot be denied, duplicated or made sweet by the culture. His pain is a part of his legacy, and his legacy will be immortalized on wax.

And as his legacy lives on, I’ll continue to play his story through sound (and on Spotify). His words from “Prayer,” a skit on his album “It’s Dark and Hell Is Hot skit,” are at the forefront of my thoughts: “So, if it takes for me to suffer for my brother to see the light, give me pain till I die, but, please, Lord, treat him right.” 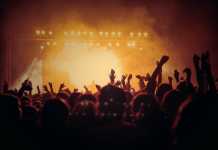 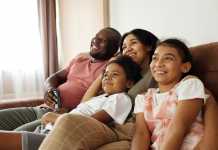 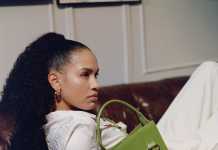