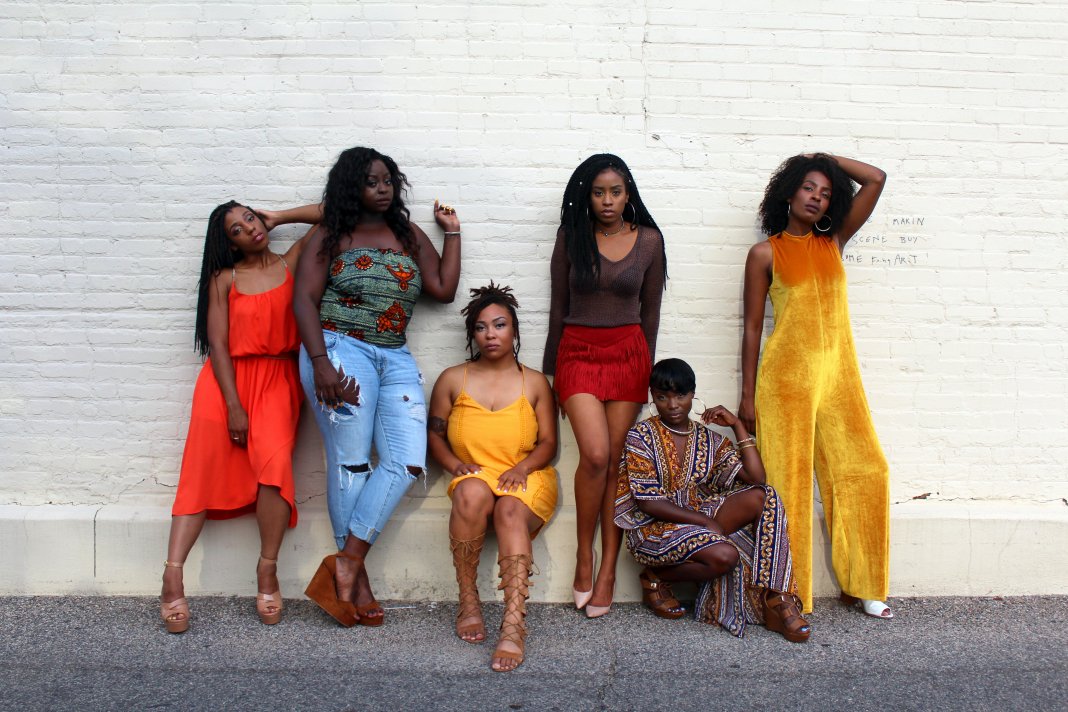 “If you’re Black, stay back; if you’re brown, stick around; if you’re yellow, you’re mellow; if you’re white, you’re alright”. This was a playground rhyme that was tossed around as if it was a harmless childhood soundtrack to accompany hopscotch, jump rope, and jacks. Schoolyard chatter taught me a great deal about where our intra-racial ideas were forming.

If you happen to be of indigenous descent, it was best to keep quiet as there were another series of taunts reserved for you — usually in the loud whispers from groups of pre-teen girls: “She thinks she’s cute?” “That ain’t her real hair.” “She’s not all that light.”

Even with maturity, color-struck commentary turned to back-handed compliments. “She’s fine, to be so dark.” “Ooh, I wanna get with him. With that light skin and good hair, he can make a pretty baby.”

Wasn’t there a “dream” that we would be judged by the content of our character and not the color of our skin?

Colorism — judgment based on the color of one’s skin color — started on the plantation. The lighter-skinned of the enslaved were the offspring of some slave owners and received better treatment as house servants. Their darker brothers and sisters were relegated to the heat and hard work of the fields and life in quarters away from the big house. Their work was necessary, but their presence was almost a dirty secret. Dark skin became synonymous with unwanted: out of sight as much as possible. Light skin became the less offensive version that was socially acceptable for visible household duties.

Even our history documents show this bias in the founding of some social organizations. A look at founding photos from the early 1900s will show that most members, if not all, are light-skinned. The way, then, to higher education, better jobs, and social status did not change since the hierarchy of the plantation. Though, we should not judge them harshly for establishing those institutions that eventually expanded to be more inclusive. Any continuation of that propensity may be due more to legacy than skin color.

In the late 1950s, a fan out of phone calls heralded “colored folks on television.” We were so often overlooked that a guest star on a major show or movie was like having family drop into our living rooms. It mattered less if they were light or dark. This was us. We were on network TV for all to see.

How long did it take for us to be included in marketing and products? Any product labeled “nude” or “flesh-toned” meant “for light skin.” When I was growing up, all Black women had one choice in face powder: Overton’s Nut Brown. It was perfect for some, but, on others, it was too dark, too light, too red, or just dusty. When we started our own cosmetic companies, the established firms branched into subsidiaries with catchy names to tap into an emerging market for cosmetics. Add to this the hosiery industry, lingerie, shoes (beyond bone and blush), and eventually bandages and crayons. Skin color became, and still is, big business.

The product names and claims have changed but one can still find bleaching creams on the drugstore shelves. Now they are for age spots, post-acne scars, or melasma. Initially, they were marketed to lighten skin as one might attempt to whiten stained teeth. With less regulated formulas in other countries, these whitening creams have caused injury to the point of becoming a public health concern. It is estimated that 30–75 percent of women in Ghana, Mali, Senegal, and Nigeria regularly use these bleaching creams.

Whether explicit or implied, there are circles where “don’t date dark” is an accepted practice. There are whispers in families to keep the line within the same skin shades and hair texture. In others, there is the encouragement to marry light to “give the kids a chance”. The mindset from way back in the plantations thrives. Tacit as it may be, the paper bag test is still true.

Swiping on a dating app or approaching someone at a singles’ party, attractiveness is often measured by skin color. Spend some time watching music videos. The male artist is in pursuit of the women who exemplify this standard of beauty. They have lighter skin, Euro-centric features, and long hair. What message is this sending to little Black girls?

Before this register as issues exclusive to African or African American culture, let’s look around the world. Where there are people of color, there is colorism.

Prior to the end of Apartheid, a person in South Africa could petition to have their status “upgraded” if they passed a test. A pencil was placed in the hair. If the person leaned forward and the pencil fell out, they passed. If not, they remained Black or colored.

Southeast Asia countries — similar to India — have a range of colors. Like Apartheid, the Indian caste system — though not originally formed based on skin color — places the wealthy, educated, and socially connected at the top who also happen to have lighter skin. Those aspiring to be at the top became a large market for skin lightening products — especially for those dreaming of looking like a Bollywood star.

If one gets to know the families of the Caribbean and LatinX communities, one can see the influence of Europe, Africa, and Indigenous tribes on the faces of one family. It is not unusual for the ones with the fairer complexion to be the family’s “fair-haired” favorite.

Shopping in the major department stores in 1980s Japan, one will notice a surprising trend. The advertising for everything from cosmetics to clothing features Eurasian models. They were bi-racial, some with blonde highlights. One can wonder if this launched the popularity of plastic surgery and encouraged the use of whitening products.

Sugar, Cinnamon-spice. All are Nice

Where are you on the spectrum? Caramel, butterscotch, or milk chocolate? How about French vanilla or fudge? Are you a dusting of cinnamon, a sprinkling of walnut or a touch of pecan? Maybe you lean towards gold, copper, or bronze. We present an array of beautiful and fascinating colors. To know the history of our people and our families is to deepen our appreciation of the rainbow we represent and how we came to be.

Embrace your heritage and the glorious skin you’re in. Let’s extend acceptance beyond tolerance for our darker and lighter brothers. See the beauty in the faces of your family, and those trapped in your ancient family photo albums. Let’s show our young people that Black Lives Matter, in all their shades. Our culture is complex and diverse. The only way to get to know it is to dive in.