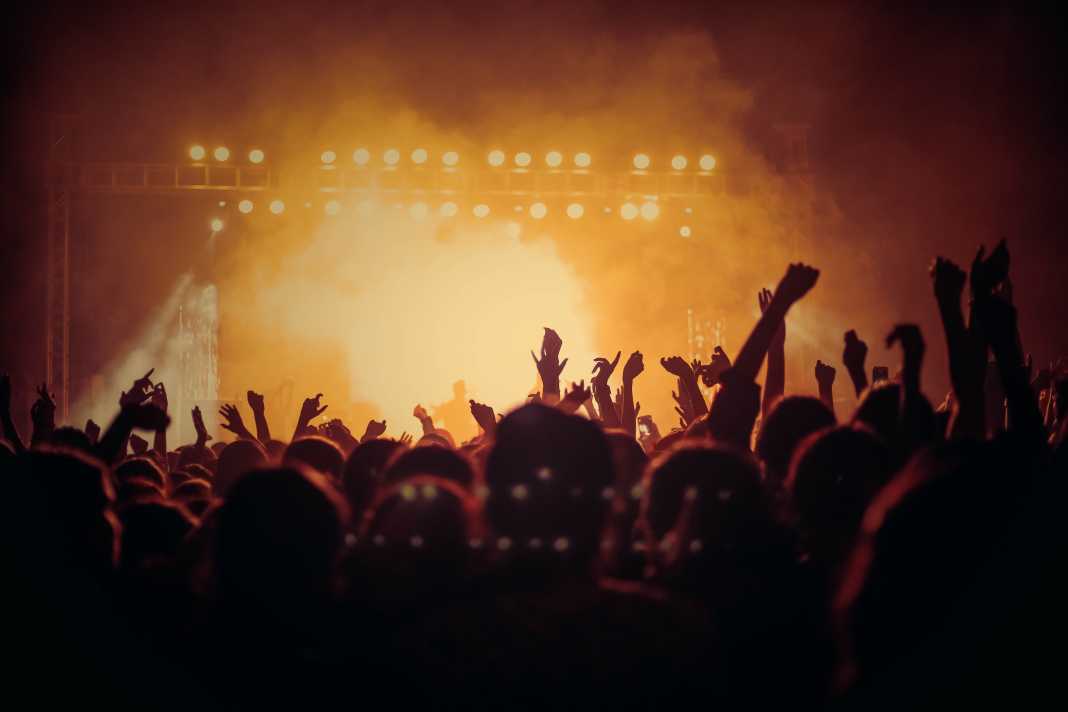 When “Verzuz” launched early in the pandemic, its broadcasts were anything but slick: artists struggled to use Instagram Live, had shoddy wifi connections or showed up late and unbothered. More than a year later, it has evolved into a full production, complete with corporate sponsors and acquisition by Triller Network.

To say “Verzuz” kept us entertained during a rough time sells the significance of the series incredibly short. For people like me who used to live for concert season, the IG Live battle show created a sense of normalcy in a very not-normal way. It not only allowed us to intimately enjoy our favorite artists, it filled us with nostalgia. We saw the settling of two of our favorite beefs with Brandy v. Monica and Gucci Mane v. Young Jeezy. And we all yelled at the kids “you don’t know nothing about this” while grooving to Gladys Knight v. Patti Labelle and Earth, Wind and Fire v. The Isley Brothers.

Most importantly, “Verzuz” allowed us to give DMX his flowers while he was still alive to smell them.

With ‘ millions of people tuning in to watch the battles from around the world and artists seeing an uptick in streams and sales after, it’s proven to be not only a source for entertainment, but one for revenue.

As its streaming numbers continue to grow, so do the opportunities. Earlier this year, “Verzuz” teamed up with the NFL and did a highlight show with some of its players. Last month, the show announced a partnership with Peloton to create rides set to music from past battles.

But how can “Verzuz” find its footing when the world fully opens and things go back to [our new] normal? How do you keep something rooted in streaming going when live shows and events resume?

There is space to grow and for “Verzuz” to fill a void — but only if they choose to fully develop the series and maximize its potential. Sponsors like Doritos, Cîroc and Urban Decay are great, but only if the content keeps us tuning in.

The early “Verzuz” battles featured songwriters like Johnta Austin and producers like Lil’ Jon who played the hits that they created behind the boards. Showcasing creators who aren’t entertainers made those matchups novel — but how does that translate in the future? If they aren’t stage performers, will it be entertaining to watch them on an elaborate set with a full camera crew,  just playing their records?

Though reality TV and social media gives us more direct access to artists than we have ever had, a platform that truly highlights and focuses on the music, not their lives, would be nice.

“Verzuz” really lets us honor and support the artists we once loved who deserve more attention for the ways they impacted R&B and hip-hop culture. It’s not limited to just the popular favorites: it’s full of, “Oh yeah, I forgot about them” and, “I didn’t know they made that.”

But what has kept “Verzuz” a must-see show was the way it allowed us to connect not only with our memories, but each other, for a few hours on a Sunday night. If they can keep that spirit alive as the pandemic wanes, they’ll be just fine.