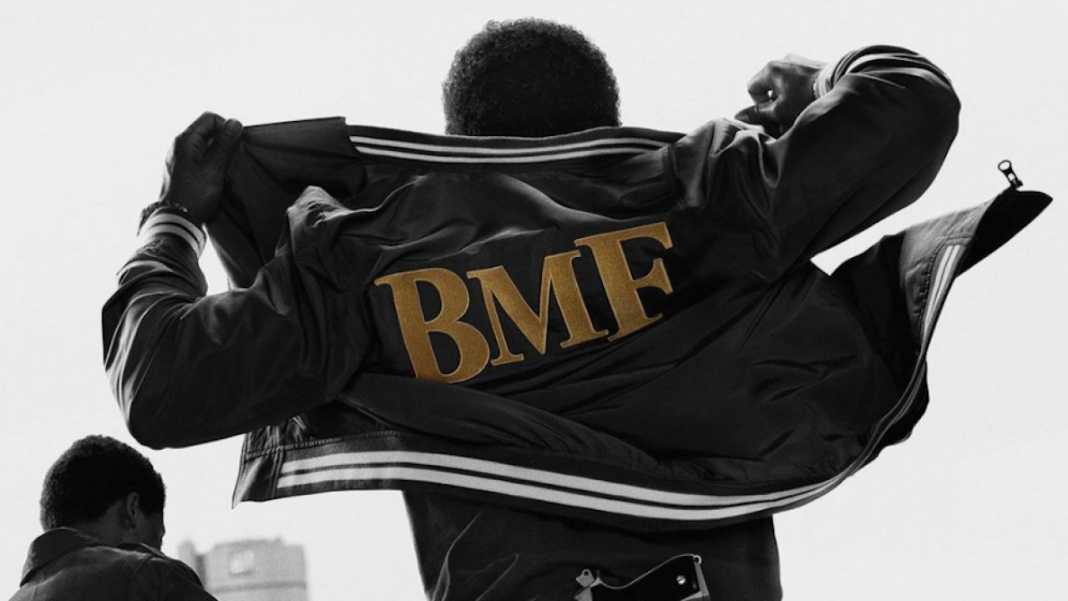 Black Mafia Family is the latest addition to decorated rapper and executive Curtis “50 Cent” Jackson’s television discography and just may be the catalyst Detroit needs to graduate from underdog status into more commercial acclaim.

Don’t get me wrong, Detroit made a name for itself long ago. Thanks to the people, innovation, and contributions to Black and mainstream culture, people from coast to coast rock fashion staples like Buffs and say phrases like “Period”, “my baby”, and “Whaddup doe”. However, the way in which Detroit is showcased in this Starz series illuminated the city in a light I’ve never seen non Detroiters rever it in before.

As an Eastsider on the Gen Z-Millennial cusp, most of my prior knowledge of who Black Mafia Family was came from Youtube documentaries and stories shared through music— I’ve been rapping the first bar Rick Ross’s “B.M.F” since before I even knew who Big Meech was.

That’s why earlier this year, when I was honored to join the production crew of Black Mafia Family while they filmed in Detroit, I soaked up the personal asides about the legacy of this family and history of Detroit. Like the territory wars between Southwest, River Rouge, and Ecourse and history of neighborhood rivals. The sets were filled with the Flenory family and BMF affiliates who spread a feeling of pride that their life story was being immortalized in film history and wariness as their personal successes and failures were portrayed on screen.

One thing I learned, and that viewers can see, is that the series not only chronicles the life of infamous drug lord brothers Demetrius “Big Meech” Flenory, Terry “Southwest T” Flenory and The Black Mafia Family, but portrays experiences that many can relate to such as writer, show runner and Detroit native Randy Huggins.

At the Detroit premiere, after screening the first episode, Huggins made it clear that he wrote this for the city and hoped everyone is able to find something in the story to relate to. The pilot does just that, uncovering themes of family, hustle, and the pursuit of the American Dream.

You have booksmart, business-minded Terry, played by CW “All American’s” Da’Vinchi, who is a teen parent burdened with providing for his young family. Then there’s naturally charismatic Meech, played by Demetrius Flenory Jr., who is a bonafide hustler fighting for the respect of his father and the streets. Meech’s namesake did surprisingly well on his first acting debut. During the screening Flenory wanted it to be known that this role was earned and not given. Sharing that 50 Cent brought the 21-year-old to Los Angeles where for 18 months he took acting classes to prepare for the role.

The acting lessons paired with the off screen chemistry between Da’Vinchi and Demetrius Jr. were part of what made the first episode so entertaining. The escapades of young Meech and Terry were spot on in capturing the subtle humor and playfulness of even the hardest of gang members. The late 80’s Detroit style of furs and gators. The tough but genuine guidance from the OG’s. The subtle accents and lingo that only really skilled actors or actual Detroiters can embody. The cliffhanger at the end of the first episode left viewers feening for more and the buzz shows no sign of coming down anytime soon as the series was already picked up for another season.

It’s the Blues for Me | BLAC® Happy Hour with Detroit...