They grab our attention when we see them listed on product labels, but how much do we really know about the ins and outs – and dos and don’ts – of our favorite oils? 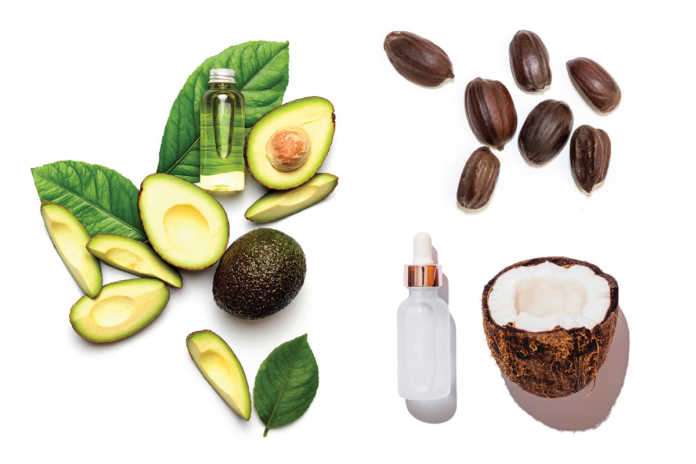 Tea tree and sunflower and grapeseed. Am I at a Sephora or the grocery store? When it comes to skin care, there are so many “miracle oils” gaining buzz and clout online. A Google search for those terms will lead you down a rabbit hole of homemade remedies and countless expensive products – add “black” to your search criteria and you’ll be scrolling for a while.

Many of these oils get typecast into one role in the self-care saga when, really, they’re chameleons. Sure, almond oil is a great hydration serum, but did you know it also zaps stubborn stretch marks in the span of a few weeks? Oils derived from jojoba, coconut and avocado have a ton of lesser-known uses that’ll help you and your family slay the skin care game all year.

The star of countless black women’s vanities for years, coconut oil is so beloved Lizzo named a song after it. Coconut oil is made from copra, the dried flesh of the fruit. Healthline says that coconuts and coconut oil are “naturally antifungal and high in lauric acid.” Lauric acid kills the nasty organisms thriving on your skin that can cause whiteheads and blackheads. It’s crazy versatile and has been used for everything by everybody, having been described as the “swiss army knife of plants.”

Coconut oil can do a lot to keep your black from cracking, especially if you suffer from dry skin or hair. Few things hydrate better than coconut oil. My mother used to dab it on my sister’s and my lips before taking us to school in the winter, and we never chapped or peeled.

It makes sense that a lot of African Americans love coconut oil. We’ve had history with the plant since slavery, when it was used as both a tool for sustenance and beauty. “When Africans were enslaved, their access to oils, herbs and hair tools was taken away. Enslaved Africans used whatever they could to maintain their hair and skin, and coconut oil came through,” writes Pan-African Alliance founder Asad Malik.

Coconut oil fell out of favor in the healthy cooking scene for its high fat content, but it continues to shine as a beauty product. The oil can tackle stretch marks and soothe dry patches and skin conditions. It’s been used as a shaving cream because it repels water and nourishes follicles.

It can even lighten teeth and remove plaque from the gumline. If your baby ever picks up creepy crawlies from her friends at school, coconut oil will smother and kill lice or ringworm while also healing the scalp and strands.

“Coconut oil is made for melanin! As black people we’ve been knowing how good it is for us. Rub it on and your skin immediately looks brighter,” writes Malik. “It really shines when you put it to work in your hair. For us, coconut oil is like a natural conditioner. It’s been with us since the beginning.”

Coconut oil is naturally antibacterial and incredibly hydrating, but it’s also highly comedogenic and will clog up pores like nobody’s business. Don’t use it too frequently, even in hair, and don’t leave large amounts of it on your face. Shea butter is a lighter alternative for your face and might make a better daily moisturizer if that’s the goal. Coconut oil also shouldn’t be used as a sunscreen by itself since it isn’t particularly effective at blocking UV rays or warding off hyperpigmentation.

The oil of the avocado fruit is extracted from the flesh of the plant rather than the pit. It’s yellow when it’s refined and dark green when it isn’t. The National Center for Biotechnology Information says that avocado oil is “incredibly high in vitamin E and antioxidants” and a less common allergen than other nut- and tree-based oils, meaning you’re less likely to have any side effects or reactions after using it.

The men will like this one. Aside from avocado oil being a fantastic moisturizer, good for collagen and elasticity to keep skin plump and toned, it’s great for beard and facial hair care. Avocado oil absorbs into follicles without dulling hair shine or making it gross and greasy.

William Stitt from Mr. Blackman’s Backyard, a blog and hair care business all about “no-fuss grooming for the urban gent,” says that avocado oil is uniquely suited to the challenges of taming ethnic hair on a day-to-day basis.

“Curly and afro hair is drier, thicker and rougher than Caucasian hair, which is what leads to breakage,” Stitt writes. “And if you’re mixed race, it’s a lottery what qualities your hair is going to have. Avocado oil manages those rough edges and reduces the frizz while the skin beneath is getting loved on.”

Avocado oil naturally detangles and softens coarse strands. Men and women who struggle with razor burns and bumps might find relief with avocado oil. Using it as a moisturizer before and after shaving can prevent hairs from being snagged by blades and annoying the skin, leading to ingrown boils and itchy rashes.

“I add a few drops to my conditioner and beard balms. I forget that it’s even working so well until I comb my beard and it’s all smooth underneath and on top. There’s nothing worse than scratching open a razor bump with a brush,” Stitt writes.

Moderation is recommended with this oil, especially if it’s being used on hair. Avocado oil is mildly comedogenic, meaning that its high fat content can cause breakouts in people with overly oily skin.

Jojoba oil, pronounced “ho-ho-ba,” is extracted from the seeds of the plant of the same name, native to the Southwestern North American desert. According to Lady Bird Johnson Wildflower Center – the official botanic garden and arboretum of Texas – jojoba oil “does not degrade by bacterial activity,” which means it has a really long shelf life, so it won’t go bad in the pantry as quickly as other oils might.

It’s almost identical in structure to sebum, the oil that human skin creates naturally to keep itself balanced and healthy. Because it’s made from the seeds and not the roots or leaves, jojoba is classified as a carrier oil versus an essential oil, making it gentle enough to apply directly to the skin.

Adeola Adegbusi, natural hair and beauty blogger and founder of Coils & Glory, says that jojoba oil is a naturally hydrating substance with a “history in healing” that hasn’t been fully realized by the media yet.

Adegbusi writes, “Native Americans extracted the oil from jojoba seeds to treat sores and wounds because it would heal them so fast. Of course, it hydrates your face and skin, but it can be used to do things like regrow cuticles and nails after infections, too. Jojoba energizes new skin so it can turn over a new leaf.”

Jojoba oil promotes keratin growth, the stuff that makes up your hair and nails, and has anti-inflammatory and antibacterial properties as well. It encourages the turnover of new cells, making it a natural treatment for issues like cradle cap and psoriasis that might affect infants and children.

Since jojoba oil is so close to the makeup of sebum, it absorbs better and doesn’t have to be diluted before application like tea tree oil. It won’t irritate or strip the skin. As with any oil, though, too much can clog your pores and cause problems. Adegbusi also says that due to the skin’s natural day and night cycles, jojoba oil is best used when sleeping.

“Skin enters a repair mode at night,” she writes. “It absorbs more and lets itself heal. During the day it’s more defensive, you’re sweating and moving, so you get shiny spots and oil slicks. If I used jojoba as a moisturizer, I wouldn’t use it during the day depending on what skin type I have.” Jojoba oil also can’t be digested, so use something else to sauté that chicken breast.

Everybody’s skin is different and may react to different oils in different ways. Whether you use these oils in their raw states or try out new products that feature them, before incorporating any new product into your routine, it’s best test it out on a small patch of skin first. Any doubt? Consultant your dermatologist. 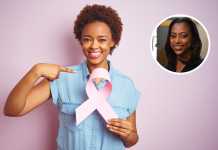 Why is Knowing Your Family History and Preventative Care Important Steps in the Fight Against Breast Cancer? 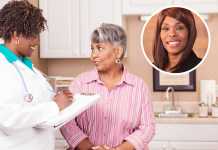 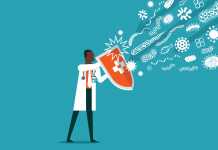 Help Boost Your Immune System with These Easy Tips 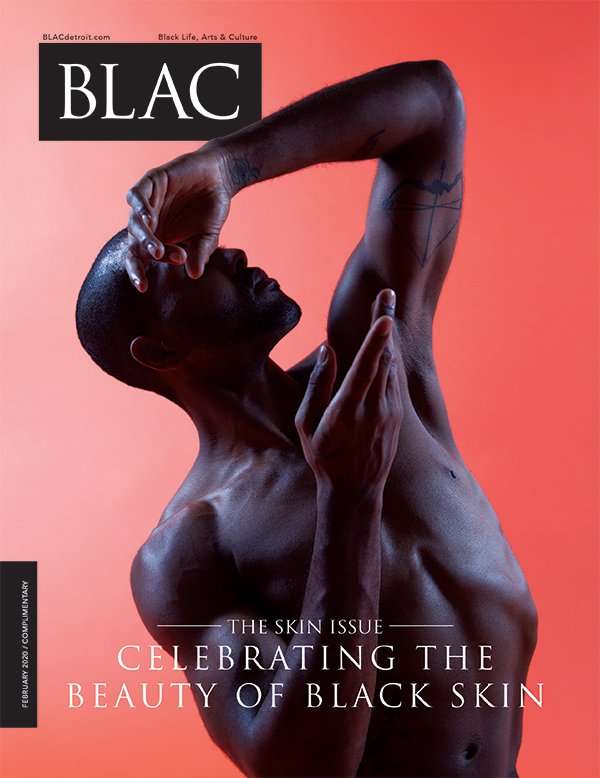