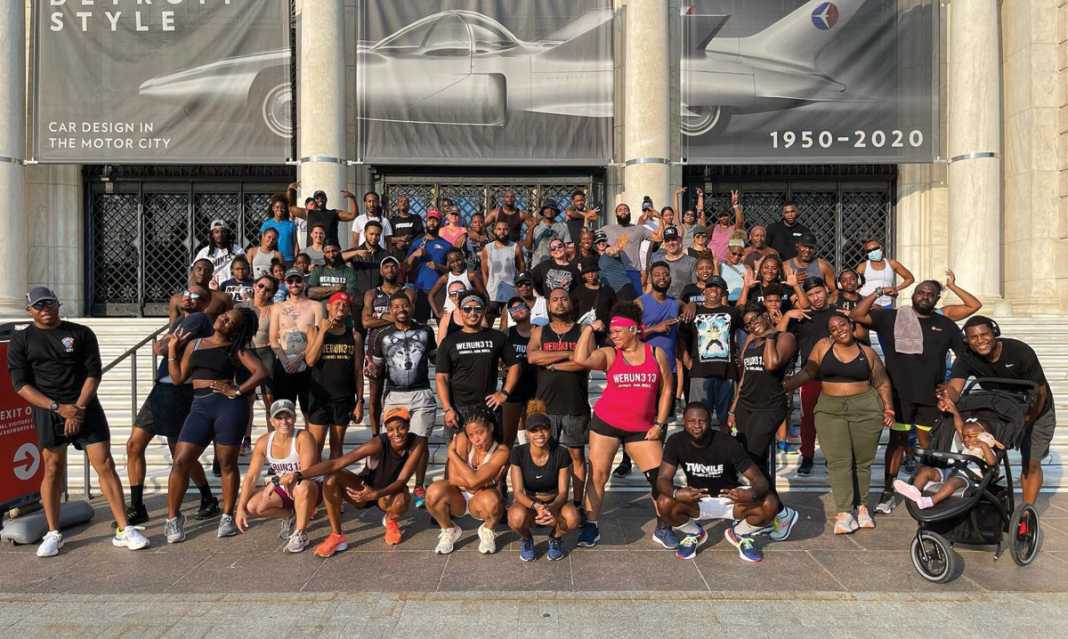 WERUN313 is building a happier,
healthier and more connected community.

BLAC Magazine: The organization was founded May 4th 2019. What was the inspiration for WeRun313?

Joe: WeRun313 started as two guys on the opposite ends of town, who didn’t know each other, but were doing the same thing at the same time. It was divine alignment because Detroit is divided, East and West. I’m from the Eastside, Lance is from the West. That thing was – being found by running. He was being found by running, I was being found by running. Lance said that running found him. I like that. Running found us at the same time. We were also learning and growing and trying to share what we got out of running with other people. On opposite ends of town trying to get our cousins, close friends, women, whatever, just anybody who would come out and run with us. And we were just getting these small groups of five to 10, maybe 15 people at a time. And we were doing that simultaneously without knowing each other.

Lance: Like Joe was saying, we were both on opposite sides of town. People were starting to see each of us post similar stories separately on social. I would be participating in half marathon races in D.C. or one time we both were in Miami in January of 2019 at the same time but we didn’t know each other. It was mutual friends, Ashley and Everett, that connected us in January of 2019.

We started running together because neither of us saw Black people running like we were in Detroit. We were both putting together group runs but I never tried to take it to more of a macro level. Once we started to get together, we challenged each other to get better and faster with running and from there we started putting our ideas together to combine our run clubs.

I received inspiration from being out in Miami and then connecting with another run club out in D.C. After my connection with the run club in D.C., I was like, man, this is crazy. And from there I understood the possibility of what could be created in Detroit.

BLAC Magazine: Your slogan is Connect, Run, Build. How would you explain that to someone who is just discovering you for the first time?

Lance: Connect, Run, and Build. Our mission is to connect like minded individuals through running to build a healthier and happier community. Connecting and building is the premise for what we are doing. Running is in the middle because it is the glue between connecting and building people.

That’s developing healthier and happier lives through running. It’s hard to retain large groups of people if you’re not connecting and building with one another. Running is that thing that we first discovered within ourselves that was helping us. I was going through some very dark times in my life. Running was that space that I was able to connect deeply with myself to continuously remind myself to keep going, no matter what I’m dealing with. And Joe can say the same thing where he was experiencing different things. Running was able to move us through those dark spaces and we wanted to share that with other people.

BLAC Magazine: You’ve touched on both mental and physical health and how it has affected you personally, how are you trying to solve these problems within the African-American community when it comes to health?

Joe: People look at African-Americans and talk about our health conditions and talk about it like it’s all up to us, or it’s just all choices that we’ve been making every day. When you grow up with a coney island across the street, a liquor store next door, and they all sell sugary drinks with refined sugars in our community, we’re going to have high blood pressure. We’re going to have obesity. We’re going to have higher chances of diabetes and heart disease. WeRun313 indirectly took on a fight against those things. When we started planning these runs, we weren’t planning a crusade. When we started running, we started to see people come up to us and say, man, I was pre-diabetic. Now I’m no longer pre-diabetic. Or my blood pressure went down, or I lost 60 pounds. We inherited that battle and we’re proud to be on the front lines of it for our people.

BLAC Magazine: What are the different types of runs available for beginners and advanced runners?

Joe: We run 3 times a week. We have a Two-Mile Tuesday. That’s our introductory run for runners of all levels. My son, who is six, has run with us. We’ve had a math teacher in her mid sixties join us. We have people around that age and older who come out frequently. We also run on Thursday. That’s our 5k and 10k Thursday. The 5k is 3.1 miles, the 10 K is 6.2 miles. Tuesday is our run for all ages, shapes, and sizes. Thursday is more intermediate. Finally, we run on Sundays with Gazelle Sports for those of us that are training for half and full marathons.

Lance: What advice would I give? I say this all the time – in order to start, you must start. You’ve got to jump out there. The way that we have set up our Two-Mile Tuesday run is for you to succeed.

It’s a run/walk type of thing. We’ve created it for runners of all levels. It doesn’t matter where you are in your fitness journey. You will have the capacity to be able to make it through the run because we have pace leaders. People that are going to encourage you through the run. It’s that sense of community. There is no one left behind. At the one mile benchmark, we stand there and wait until the last person comes in. And then we do our ritual. We make sure everybody’s good. Then we take back off to finish out the run. So there’s a ton of motivation and encouragement with people out there supporting you. I haven’t found anywhere in Detroit that you receive that type of love, that type of support, that type of authentic motivation. It’s a space for people to connect with one another and become happier, and healthier.

BLAC Magazine: What is the single thing that has surprised you along the way?

Joe: Probably the friendships. We’ve got this running joke, bro, we go on Instagram and we see people at brunch, linking up, and we’re like where is the invite for me and Lance? Some even went to Mexico, they’ll be reading this interview and they know who they are. The most surprising thing has got to be the friendships.

Lance: The type of press we are receiving. It’s crazy because Joe and I didn’t start this with any intention of getting on the news. We recently did a Zoom call with Al Roker for the NBC Today Show, like what? That’s crazy. I had to sit down and sit still for a minute and process what’s going on. People are seeing what we’re doing for Detroit, not just locally, but nationally as well.  That’s surprising to me because all we wanted to do was bring people together to run.

BLAC Magazine: What’s next for you?

Joe: What’s next is this BLAC Magazine publication coming out and both of our mothers being proud that it is in a print magazine for the first time.
That’s what’s next immediately.

So many different things. Next year we want to answer the ultimate question that everyone asks us – are you doing different area codes? Yes, yes we are. Going into next year we will be working on that. We have incredible new merchandise that just came in. You can pick that up exclusively at Two Mile Tuesday at our pop-up shop. We just did a collaboration with the Detroit Pistons in July. Working more with Lululemon. WeRun313 also has a membership program with over 70 paid members. The more that grows, the more we are able to do as a growing small business and enhance this experience for everyone involved.

Lance: Long term we have always had this vision of having a brick and mortar. A place that we can call home. It will look like a space that we run from but also come back to connect. The opportunities are endless and we just want to continue building and doing what we can for the community. 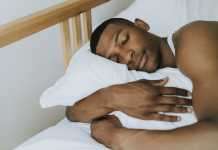 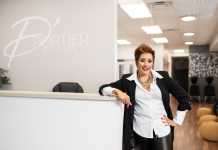 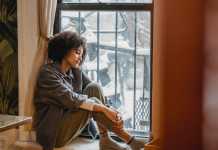 I’m the Boss of Me