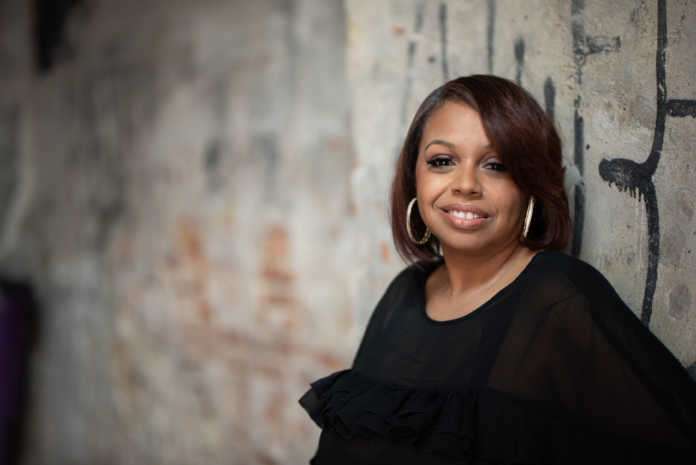 We make up only 13 percent of the population but black Americans accounted for 43 percent of the new HIV diagnoses in 2017, according to the Centers for Disease Control. Gay and bisexual men of all races are still the hardest hit but the group behind them? Black women. Four times as many black women were diagnosed in 2017 than white women.

Famika Edmond credits a lack of education and a culture that deals with girls and sex with silence and shame. Edmond is the Detroit Health Department‘s community outreach specialist and she was recently chosen as an ambassador for the Black AIDS Institute’s Black Women’s Ambassador Program.

“The way I was raised,
we just didn’t have the conversations around sex. So, when we did get any type
of information, it came from our peers and usually was not the right information,”
she says. The program has deployed a cohort of cis and transgender women in
cities across the country to use social media and other specialized approaches
to engage the community and raise awareness around HIV and sexual health, and reproductive
rights.

Edmond hosts workshops and
give talks to black women, even seniors. “With young girls, (I’m) really trying
to have them learn how to advocate for themselves when they go in and speak
with their providers, because a lot of times, those conversations aren’t being
had and they don’t know what to ask for,” Edmond says.

This may mean asking about PrEP, or pre-exposure prophylaxis. The drug (brand name Truvada) is a daily pill that can dramatically reduce the risk of HIV infection from sex and sharing needles, by 90 percent from sex if taken correctly. Edmond says from the workshops and focus groups she’s done so far, she’s found that the majority of women have never heard of PrEP.

Edmond says, “Black
women, we are a forgotten community because funds are not being allocated for
us to be able to go out and educate the way we need to.” Transgender women
are arguably ignored even more deliberately. She says the hope is that with the
ambassador program, she and its other facilitators can attempt to fill those
voids, and crucially, bridge the gap between cis and transgender women.

“The numbers don’t lie.
We need to get awareness out there in the community especially for our
African-American women, because that is a missed population,” she says. “Even
if it’s one person I’m able to touch – hopefully it’s more than that – that they
are able to go out and give the right information to the next person.” And,
ideally, they’re better empowered and prepared themselves.

Edmond will be at The Beauty in Detroit at the Norwest Gallery on April 13 giving information about PrEP. Also, check out her web series Traveling Couch Convos Series on YouTube. And keep a look out for other events on her Facebook page.

The Problem with Being Black and Pregnant