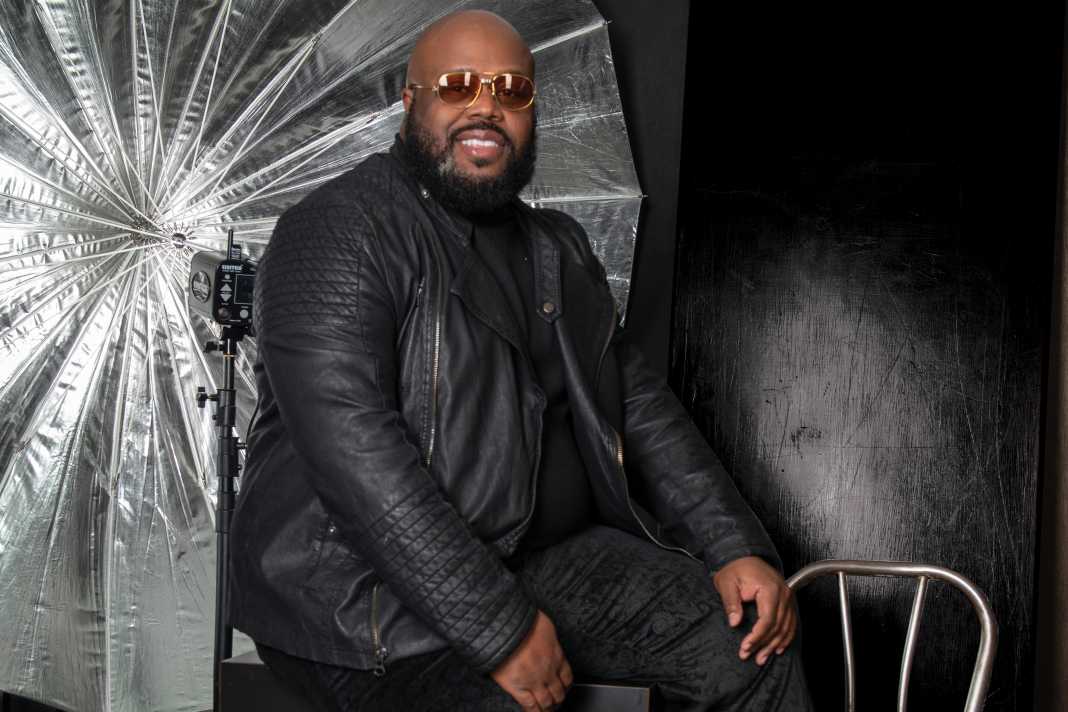 Marv Neal’s Journey to Being the Go-To Man

Marv Neal is Detroit’s style gem — a creative director, fashion and style curator and creator — hailing from Detroit’s North End in the 1980s. At a young age, Neal was dubbed ‘the fashion guy’ and grew to be a midwest styling legend.

These days you’ll find him rocking a monochrome jogging suit, distressed jeans, or a funky, cool button-up. Growing up in a house filled with four generations of women, they nurtured his artistic interests by giving him colored pencils and paints, letting his imagination run wild. Every Sunday, his fashion-forward aunt would take him to her favorite stores, and he would sit and flip through the magazines taking in the artistry of fashion.

Detroit’s inner-city schools like Northern High School aren’t always afforded the funding they deserve, especially when it comes to the arts. Thankfully Neal’s teacher saw his potential, and he was awarded an art scholarship to attend the College of Creative Studies, a special high school program.

Neal shifted his focus from art to fashion when it came time to pick a major at Wayne State University.

“I wanted to do what I saw in the magazines I read but I didn’t wanna sit in front of a sewing machine.” He didn’t know what that meant for a career, but fashion merchandising seemed like the closest he could get.

Who doesn’t love to flip through a magazine and see the latest and trendiest fashions in magazines like Elle, Vogue, and GQ? As beautiful as those magazines are, they didn’t and still sometimes don’t depict Detroiters’ edgy and unique style.

During the 90s, urban magazines like The Source, Vibe, Honey, Essence, and Ebony were at an all-time high and Neal began to take note of inspirations, like Misa Hylton-Brim, and June Ambrose. He says, “I wanted to do what they were doing because I wasn’t going to class, I was just living, partying and working, I was doing the Detroit thing.”

He did what most young college students who barely go to class do. He got a job at the mall. Working there showed him that he had a good eye for editing clothes and he learned how to appeal to everyone. Neal was that sales associate who you asked for when you came inside the store because you knew he would get you exactly what you needed before you knew you had the need. When asked what some of his first memories of styling are, he recalls redirecting his customers to different stores around that mall to complete their look. His family was now fully aware of his fashion capabilities. Whenever they had an event, birthday, or party to attend, he was the one they called. Sometimes in life, a path calls to you, and styling calls Neal day after day.

Neal takes pride in how he makes his clients feel. He is a true team player, working to bring their vision to life with fashion and accessories. If you have a dream, he is going to assist in whatever way he can. At one point, he thought about a career shift to music, in artists and repertoire (A&R), and began curating the style of his cousin’s rap group. He started distressing, repurposing, and designing jeans for them and others that liked the designs. He named the
brand Jeanous Denim.

He says, “I have a thing with mixing damaged and polished, an ode to what I like. It was a way for me to be creative even when I wasn’t styling; it was a way to do fashion without doing fashion.”

“I have a thing with mixing damaged and polished, an ode to what I like. It was a way for me to be creative… a way to do fashion without doing fashion.”

When you do what makes you happy, people will gravitate towards you and your passion.

Like many other people around the world, he thought that the only way to truly “make it” was to move to New York or Los Angeles. While contemplating his next move, he broke his ankle, which allowed him downtime to study his craft and make connections through social media in the styling industry. He noticed that most successful stylists had a “niche.” Neal did not. “I can do men, women, high fashion, hip hop, and androgynous, whatever.”

The stylists in LA or New York have it easier than Detroit stylists simply due to fashion showrooms which house hundreds of designer and high fashion brands in one space for rental. Neal is the type of stylist that wants to bring an abundance of clothes, so the muse has options.

“If someone asks for three looks, I’ll bring five. But I can’t just go to one place for all looks, I have to source clothes from here and there that make sense for the project.” Establishing trust in this business is key. Neal has built a real name for himself, and now big brand stores like Neiman Marcus trust him to come into their store to pull whatever high fashion and designer pieces he sees fit. Based upon his history, they know that he will bring the items back to them without so much as a
sweat stain. “It’s a lot of work and even if it’s a small boutique they still have to trust me to take the clothes from their store.”

In 2013, he was referred by a well-known stylist that admired his work to style Toni Braxton at Chene Park. After the success of that, he thought to himself, “Where do I go?” “What do I do now?” “How do I top this?” “Is this the big break I needed to push me into a bigger market?”

But Neal built his name in Detroit. He knew living in New York requires you to have multiple sources of income. Artists in New York are sometimes so busy paying their overpriced rent and eating that they have no time to create and network. Staying in Detroit didn’t stop Neal from working with celebrities. He has had the opportunity to work with Singer Lil Mo, TV personality Deelicious, Detroit rappers Neisha Nashae, Ice Wear Vezzo, and more. He’s been in countless high-end and local magazines just like the ones he once read when he was young.

Detroiters have a hustle that will just not quit. Detroiters make their own opportunity by putting hard work, dedication and patience into their work.

If you have a dream, keep fighting because you never know who’s watching you, who’s talking about you in rooms you haven’t entered yet or who is inspired by the work you do. In the future Neal wants to continue doing commercial work, photoshoots, movie sets and whatever else creativity calls to him.

“Detroit is a chocolate city and I’m proud that the stuff I set out to do magazine wise, and photoshoot wise, came to life. I am constantly putting myself out there because the more magazines you do, the more people see you.”

In a fashion world where White men and women rule, Neal is doing his part to carve out a space for himself and for people that look like him. As he continues to immerse himself in fashion history, styling, and creative consulting, he is becoming a Detroit styling legend. 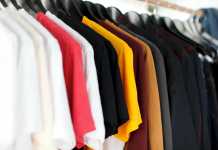 Clothes For The Everyday Hustlers By Power Hustlers  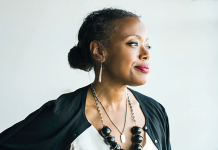 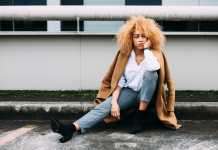 In Style | Boardroom to Street Style