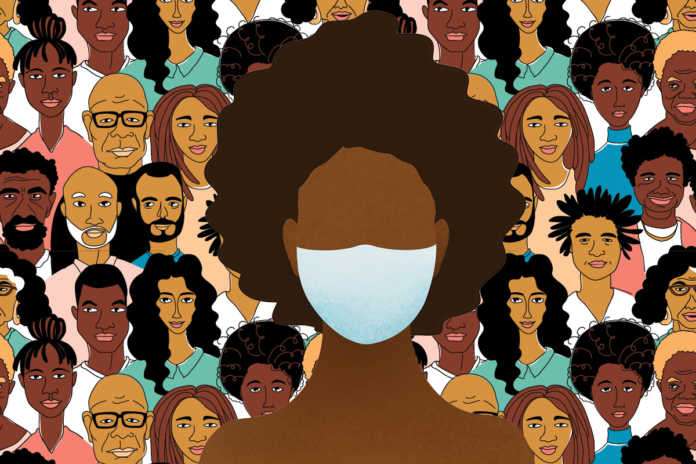 A pattern started to emerge as we continued to monitor the behavior of this novel coronavirus. Black people were getting seriously sick and dying from COVID-19 at an alarmingly higher rate than other groups. The Associated Press recently analyzed available data from state and local governments, and it shows that nearly one-third of those who have died in the U.S. are Black, in a country where only 13% of its residents are. In Michigan, 41% of those who’ve died are Black; African Americans make up only 14% of our state’s population. It would seem that to be Black in America is itself a preexisting condition.

This pandemic has exposed cracks in America’s foundations that we knew were there, but in early April, Donald Trump stood in front of reporters and acknowledged the disparity but said he doesn’t understand why and that this is a problem for which we need to “find the reasons.” We can save you the time of putting together a task force, Mr. President. Because racism. Because our ability to fight off any illness or disease depends largely on social determinants like health care, our access to fresh food, our physical environment and, of course, wealth – all factors impinged upon by structural racism.

• 42% of Black Americans have hypertension, 12 percentage points higher than the next closest ethnicity group. 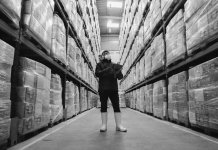 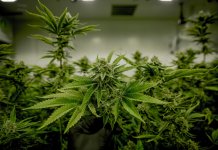