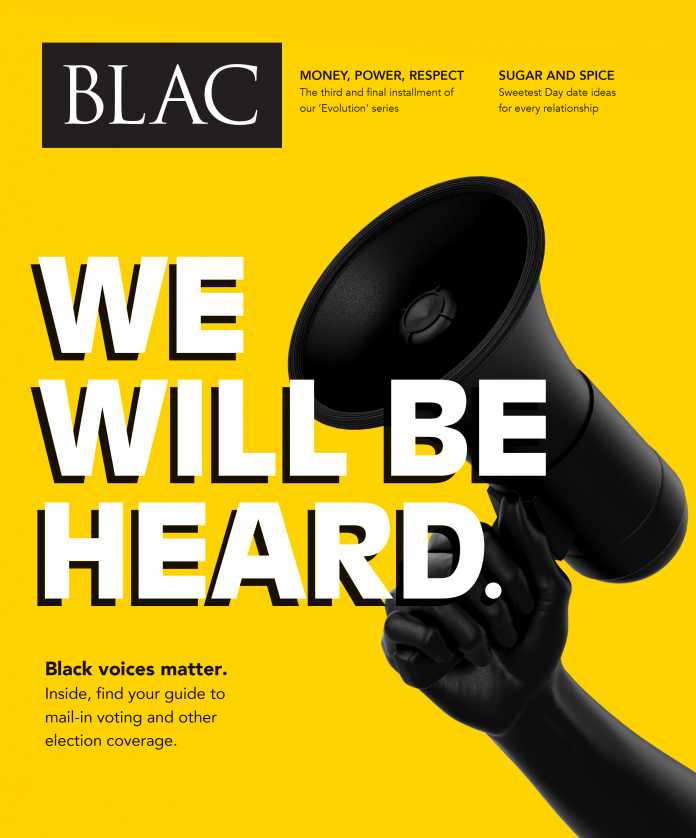 On election night 2016, I was recruited as a stringer for the Associated Press. I was assigned to Northville and charged with collecting the ballot results for the city and reporting back to the AP. It was my first time doing this job, and I was excited – and a bit nervous. I had no idea what to expect. My brain conjured images of the New York Stock Exchange, a sea of highly-strung white men in button-down shirts elbowing each other, sheets of paper and frantic energy flying everywhere. I implored my then-boyfriend to tag along and keep me company.

If I was expecting a 10, the reality was closer to a 3. Just as the polls were closing, we arrived at the precinct, the police department, where all the ballots from across Northville were being delivered to be tabulated. I planted myself in the freezing lobby and waited. I could see people buzzing around behind a gate, one of those that the stores in shopping malls use. Periodically, someone would come out and paste sheets of paper with the updated votes to the gate, and I’d write them on my chart and call them in.

Easy and uneventful enough. Though things did get a little tight and moderately exciting toward the very end of the night as reps from other media outlets and campaigns started to trickle in, all of us crowed around those sheets of paper trying to decipher tiny, smudged numbers. My boyfriend kept a safe – but observant – distance, quietly moving in a few steps closer when it looked like the boys may have been trying to squeeze me out. But I got what I needed in the end. All the numbers were tallied and my job was done. We left around midnight, stuffed our ravenous faces with Taco Bell in the car, and drove home.

The first thing I did upon hitting the door and dropping my bag was turn on the TV. Donald Trump was in the lead – and in a few key states. Interesting. My ex went to bed soon after we got in. I stayed up watching as long as I could but passed out somewhere along the way, on the floor at that, my legs sprawled in the bedroom and the top half of me in the living room, where I’d had a view of the television. When I stirred at dawn, the results were concrete. I sat on the floor a while longer in the glow of the screen and the rising sun considering what this would mean, for the country and for my people. I felt a lot of things, but I tried to wrangle a sense of hopefulness. Maybe we’d be OK.

Four years later and we kids are certainly not all right. A pandemic, record joblessness, challenges to whether Black lives matter – and, while you’d think all that would bring us closer as a nation, instead we’re more fragmented. Talk amongst yourselves about whether the occupant of the White House is to blame and about what should happen next, but what’s certain is that on Nov. 3, we’ll all be draped in front of our TVs once again. COVID makes this election especially tricky, but within 13 pages of election coverage (Page 33) we look at mail-in voting and efforts to mitigate confusion and disruption to ensure a safe and accessible election. And we’ve got your Sweetest Day date ideas (Page 24), because, now more than ever, we need somebody to talk to us nice. 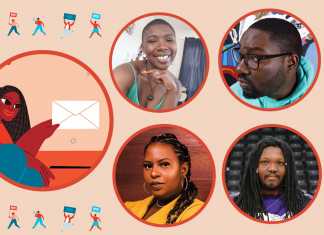 News + Features October 19, 2020
0
Fears around the logistics of having people crowd into voting precincts amid a pandemic have reignited old debates around absentee ballots. Behind the scenes, people are working to ensure safe, informed and accessible voting. Plus, community members make their issues known.
Read more 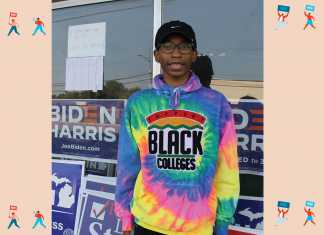 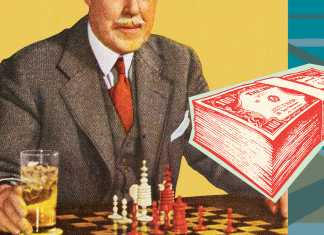 News + Features October 19, 2020
0
Amid the tumult of the last several months, we’re forced to consider an important question: Where to next? The status quo is no longer safe. In the last installment of our three-part series ‘Evolution,’ we consider the power of position and of the almighty dollar.
Read more 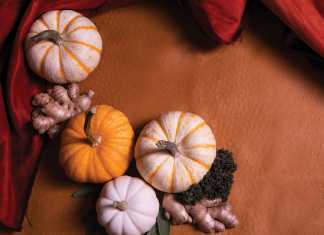 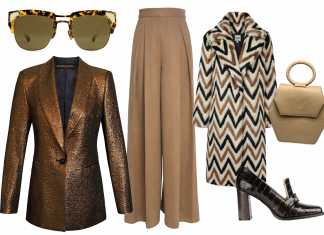 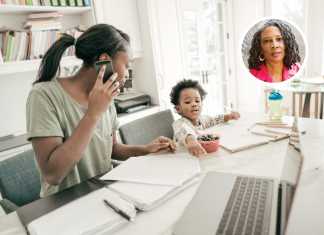 News + Features October 19, 2020
0
The shift to working from home has moms everywhere struggling to separate family and business.
Read more 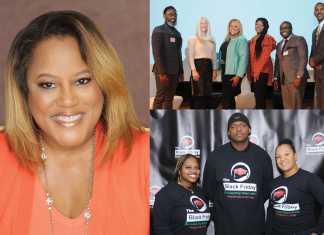 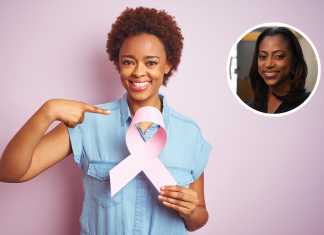 Why is Knowing Your Family History and Preventative Care Important Steps in the Fight... 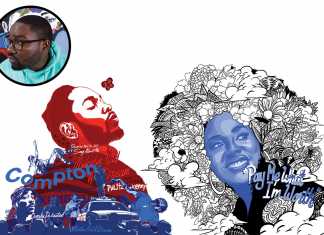 Arts + Culture October 19, 2020
0
The artist has made a name painting murals and working with big-name brands.
Read more 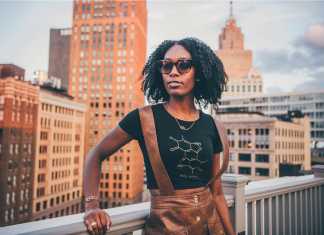 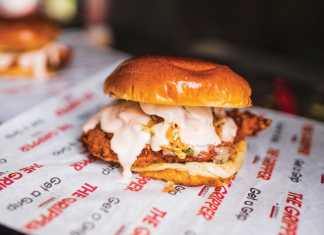 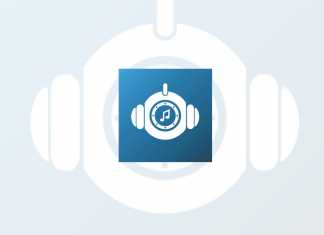 Arts + Culture October 19, 2020
0
Available for iOS and Android, the founders say its “Shazam, but on steroids.”
Read more 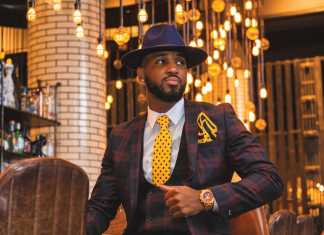