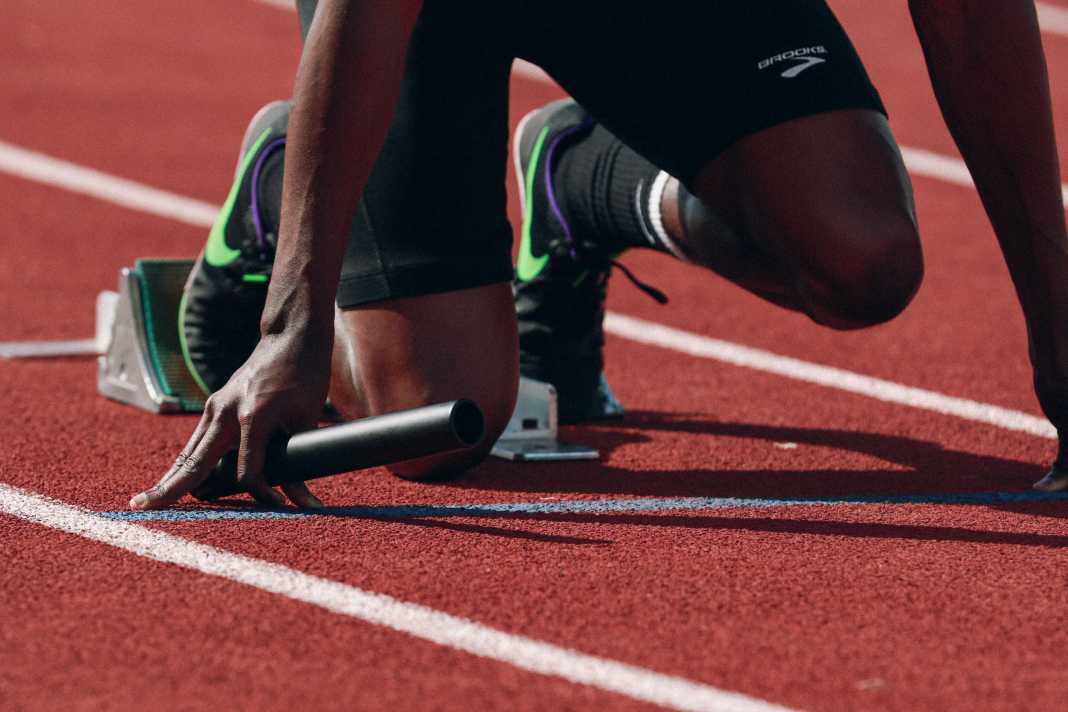 With a long history of being a stage for political demonstrations, the Olympics is no stranger to social activism. Despite the International Olympics Committee’s call for political neutrality, Black athletes have always used their power, presence and position to emphasize their stance on social issues; the most notable being American sprinters Tommie Smith and John Carlos, who gave the Black Power salute during the National Anthem in the 1968 Mexico City Games. By wearing black socks and no shoes on the podium, the pair also highlighted Black poverty, making their presence a decades-long conversation in athletic activism — but they were also sent home from the Olympics as punishment for flouting the IOC’s ban on protests.

Just last month, the IOC relaxed rule 50 — a guideline that prohibits political, religious or racial propaganda — allowing more athletes to “express their views” under specific guidelines. In Tokyo, some athletes have done just that, while others taught us valuable lessons that are applicable to our own lives.

American gymnast Simone Biles did what most of us need to do more often — put our mental health first. Despite her six-days-a-week training regimen, Biles withdrew from the women’s all-around gymnastics final after a medical evaluation determined she was unfit to compete at the time. While some onlookers responded negatively, others supported her decision and wished her well. Biles later attributed her withdrawal to prioritizing her mental health and well-being, and earned a bronze medal in the balance beam upon her return. By putting herself first, Biles returned refreshed and recharged.

Although tennis player Naomi Osaka did not pull out of the Olympics, her withdrawl from the French Open and Wimbledon gained attention. With the need to spend personal time with family and friends, Osaka penned a personal essay explaining that “it’s OK to not be OK,” — a statement most of us should embrace when necessary. Like Biles, Osaka’s courage to show vulnerability in the public eye is admirable. And with her status as the No. 2 ranked female player in the world, she has nothing to prove to anyone, but everything to prove to herself.

If @naomiosaka and @Simone_Biles can take some time off to restore and regenerate, so can you. Use that PTO, take a vacation.

In her fifth Olympics, track and field sprinter Allyson Felix put a new name to Black Momma Magic. By running her fastest 400-meter race in four years, not only did Felix show up and show out as an athlete, she showed the world her strength as a mom, too. This is especially commendable after her contract ordeal with Nike following the announcement of her pregnancy. Since giving birth, Felix has emerged as an advocate for moms, specifically Black women, and aims to end the maternal health crisis through her partnership with a multi-year maternal health program, Better Starts For All. And as an inspiration on and off the track, Felix holds it down for the women who are told they must choose between motherhood and career.

Aside from the gaze she attracted for her dyed hair and superhero masks, U.S. shot putter Raven Saunders gained more attention with her inclusive “X” demonstration. In a tribute to Black and LGBTQ communities, Saunders acknowledged “the intersection of where all people who are oppressed meet” by making an “X” gesture with her arms above her head.  Although the IOC’s rule 50 permits freedom of expression, it still bans athletes from taking protest actions while performing or standing on the podium. Because of this, Saunders was almost subjected to punishment, until news broke about a recent family tragedy. Despite potential discipline, Saunders persisted with her demonstration and was unapologetic while doing so. Her inspiration? She wanted to live in her truth and inspire the younger generation to do the same.

U.S. hammer thrower Gwen Berry raised her clenched fist on the Olympic podium, denouncing the rule banning podium protests. Despite jeopardizing her career, Berry has always been an advocate for change and social justice. In 2019, she lost sponsorships following a similar protest during the Pan American Games in Peru, in which she received a 12-month probation from the U.S. Olympic and Paralympic Committee. But that did not stop her. In her words, “I won’t shut up. And I will keep on bringing acknowledgment and awareness to the things that are going on in our communities” — a reminder to never stop fighting for what you believe in.

Raven Saunders put her arms over her head in an ‘X’ on the medal stand after receiving her silver. Earlier today, she said of close friend Gwen Berry: “I’m proud of her for inspiring me to constantly speak out and speak up about things that are unjust and aren’t right.”

In a world where societal pressures make it easy to back down, these athletes did what was best for them — and what they thought would make the world a better place — regardless of backlash, judgment and retribution. In true Olympian spirit, they are warriors on and off the field.

Rollin’ on the River