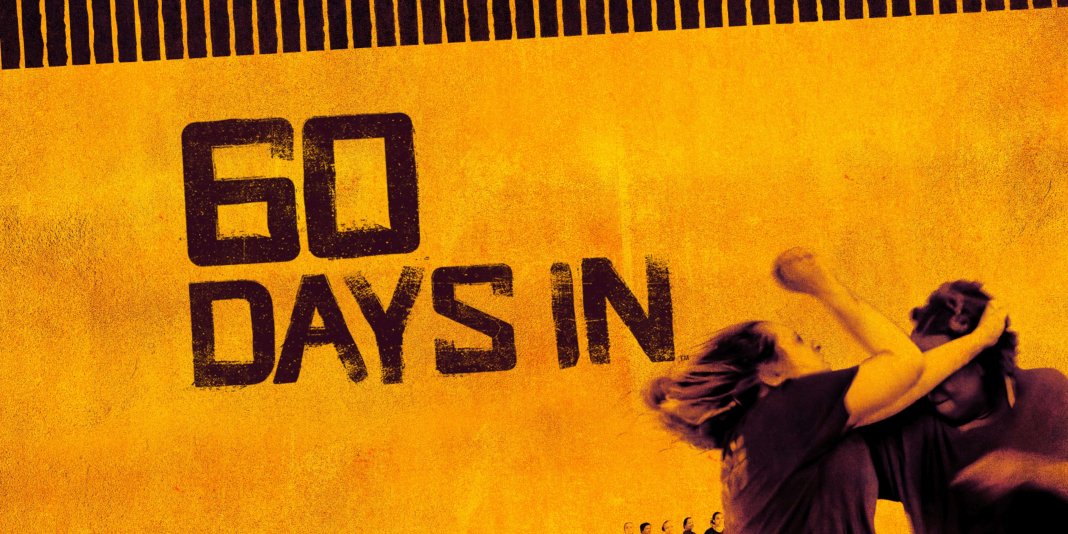 Inmates are often ostracized from society after they are labeled “criminals.” Many people look at jails and prisons as justifiable punishments for unwanted acts, instead of thinking of jails and prisons as the rehabilitation system they are supposed to represent. Because of this, people can often turn a blind eye to the deplorable conditions many inmates are forced to live under.

Shanese Shields — actress, teacher, and philanthropist — joined season 6 of A&E’s “60 Days In” to point out one way that prisoners are severely mistreated in the prison system — through their food.

The first-ever national report on prison food was conducted in 2020. Using surveys, interviews with prisoners and experts, and a review of state policies, “Eating Behind Bars: Ending the Hidden Punishment of Food in Prison,” reported that three out of every four prison survey respondents said they had been served spoiled or rotten food in prison. Meanwhile, more than nine out of 10 prisoners surveyed said they weren’t provided with sufficient food while incarcerated.

A&E’s experimental “60 Days In” process allows uncharged citizens to spend 60 days in jail, undercover, as a “typical” inmate. Shields chose to take part in the experience to document how the prison system treats inmates with dietary restrictions, allergies and digestional chronic illnesses, such as Celiac Disease.

Shields has lived with celiac disease for most of her life. Celiac disease is a chronic immune disorder triggered by gluten ingestion that can cause bloating, intense abdominal pain, frequent fatigue, and an inability to gain weight. People with celiac disease can become seriously ill after using or ingesting any products that contain gluten. While jailed in Etowah County Detention Center in Alabama, Shields quickly began experiencing pain due to poor diet and unmet dietary needs.

“I actually developed Graves’ disease while I was in jail. If you have one autoimmune disease, you are prone to other autoimmune diseases, and, if you have poor nutrition and you’re not getting the things you need, it can bring on that sooner. While I was in jail filming 60 Days In, my feet were swollen, I was having heart palpitations, and I had to have a total thyroid-ectomy due to developing Graves’ disease,” Shields says.

She informed officers of dietary needs while inside prison, but even after being promised gluten-free meals, Shields was often still served contaminated food.

“There’s a process that one must go through when you have certain ailments.” she explains, “It took me three days to get a ‘gluten-free’ meal, but it really wasn’t gluten-free.”

She says that it seemed that the prison administration didn’t know what gluten or gluten-free was.

“There were a lot of times where I either wouldn’t eat, but then I would be extremely hungry or weak, and the last place you want to be weak is in a jail. Other times I ate, and I just had to know that there was a high risk of cross-contamination,” Shields says.

Shields offers a few solutions to this issue.

First, she says that prison officials must become aware of the prevalence of autoimmune diseases amongst their inmate populations. Although Shields knows that prisons may never be able to support each inmate’s individual dietary needs,  Shields says that prisons should at least note the most common allergies and food intolerances that people have in the U.S. — such as gluten, dairy, and soy — and provide alternatives for those.

Shields also recommends that prisons label commissary food with clear “gluten-free” and other allergy-conscious labels so inmates can know what is safe for them to consume, similarly to how prisons identify certain meals as “kosher” and “halaal.”

Following her difficult and taxing 60 Days In experience, Shields remains impassioned about raising awareness and support for people with autoimmune diseases. She and her production company, Klazzy Kre8tions, are currently working on a documentary series called “Autoimmune Diseases: No More Suffering in Silence” meant to educate people on the different types of autoimmune diseases and their effects on individual’s lives.

You can watch the trailer for Shield’s upcoming series on YouTube, and you can learn more about Shields and her work by visiting her website.

Celeb Marriages that Last and Nicki vs. Mariah