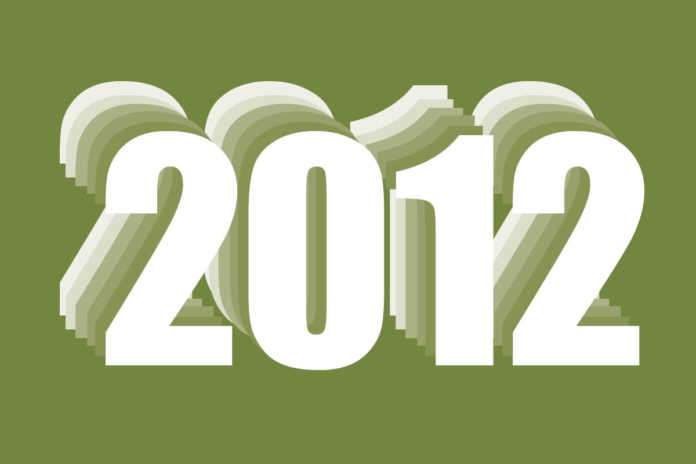 Art and play had a real-deal
moment in the pages of BLAC in 2012. We belly danced, got to know the city’s
most respected independent musicians, discovered how the Detroit Riverfront
Conservancy turned the RiverWalk into a hot spot, and we coveted the year’s
best fashion. In February, we caught up with extras from the remake of the 1976
classic movie Sparkle. The 2012 version starred Jordin Sparks, Carmen
Ejogo, Tika Sumpter and Whitney Houston, and was set in Detroit during the
Motown era.

And the BLAC annual calendar made its debut – well, sort of. Technically, the calendar was born in 2011 but as a one-off experiment, a piggyback off of photographer Noah Stephens’ The People of Detroit project. As it happened, y’all loved it so much that we brought it back officially in 2012 as a home birthed and bred staple. And in the years since, it’s become as expected and sought after as candied yams on Thanksgiving.

The QLINE can get you from point A to point A1 and
Kanye West is a now a religious leader, but these topics featured in BLAC in
2012 were a thing then and are still relevant today:

The art of storytelling

In our September issue, we explored the world of legalized cannabis, particularly medical marijuana. In the wake of the 2009 Medical Marihuana Act, we saw marijuana gardens and hydroponic supply shops pop up across Detroit and beyond, and we noted a shift in attitude towards weed use. We chatted with “bud tenders” and activists like Richard Clement who were fighting for our right to party – and for the ailing’s right for relief from chronic pain, PTSD and chemotherapy-induced nausea. Last November, Michigan voted to legalize the use of recreational marijuana. Potheads everywhere sent up jubilant smoke signals in anticipation of what this would mean for the cannabis industry, but many others were slower to celebrate. What happens to the thousands of mostly black people sitting in jail cells on weed charges? Will they and others with marijuana-related felonies be forced out of this booming, legitimized business? The jury’s still out.

No Justice, No Peace

A bag of Skittles, an Arizona iced tea and a hoodie was enough for George Zimmerman to stalk and kill Trayvon Martin on Feb. 26, just three weeks after Martin’s 17th birthday. Zimmerman was charged with second-degree murder in April and during the three-week trial, his lawyers invoked Florida’s now-infamous “stand your ground” law. The jury deliberated for 16 hours and ultimately found Zimmerman not guilty on all charges. Protests ensued and debates about race in America were reignited, a precursor to the Black Lives Matter movement.

Writer Amy Kuras sat down with actress Holly Robinson Peete for BLAC’s April issue. Peete’s son R.J. was diagnosed with autism in 2000, and in the years since, she’d become a fierce advocate for him and for the autism community at large. Ahead of our sister mag Metro Parent’s fifth annual Living With Autism Workshop – for which she was the keynote speaker – Peete discussed parenting a teen with autism, available resources and raising awareness in the black community.

Your son is 14 now. How
are the turbulent teen years affected by his autism?

For us, the hardest things are the social circles – you
know, those packs of boys that run wild on a middle school campus. We’d been so
fortunate to have a great elementary school that had groups of kids who just
embraced him and lifted him up, and now that they are in sixth grade and going
on to the next level, things are starting to go a little downhill. That’s hard
for any teen, but when you are on the spectrum and you have social deficits,
it’s especially challenging.

What needs to change to
make evidence-based care available to all families?

One of the things that doesn’t need to change is the
definition of autism. We don’t need to narrow the scope of who needs what. If
anything, we need to broaden our resources, so children all over the spectrum
can be treated. More than anything it’s empathy. It’s the overall theme of
empathy for what’s going on with these children. Everyone should help, even by
spreading the word that autism is treatable and that children with autism have
thoughts and feelings. Even if they can’t ultimately express that, they’re
there, they can hear you. If we got started there, we would be doing real well.

Why
do you think that the African American community seems to have less awareness
about autism?

I think it’s twofold. One, there’s a cultural stigma
in the African American community – not all of us have this in our families,
but most African Americans will read this and shake their heads and say,
“That’s my family.” We tend to really look the other way when it comes to
mental health or developmental disabilities. It’s a shameful thing and can be
very embarrassing. Plus, there is less access to diagnosis. There is a lot of
disagreement in the autism community, but the one thing every agrees on is that
early intervention is key. Those are things I hope we will abolish in the
African American community, because minority kids are getting diagnosed two to
four years later, and that’s not OK.

Gabby Douglas becomes the first
U.S. gymnast in history to win both the all-around and team gold medals

On Sept. 11, terrorists attacked the U.S. mission in Benghazi, Libya, killing U.S. ambassador Christopher Stevens and three other U.S. nationals. President Obama and then-Secretary of State Hillary Clinton were at the forefront of the controversy and subsequent two-year investigation, which faulted the administration for security lapses.

“I got bronchitis … ain’t nobody got time for that!” – Sweet Brown 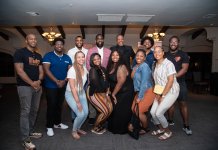 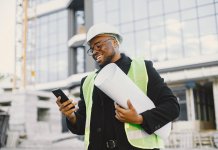