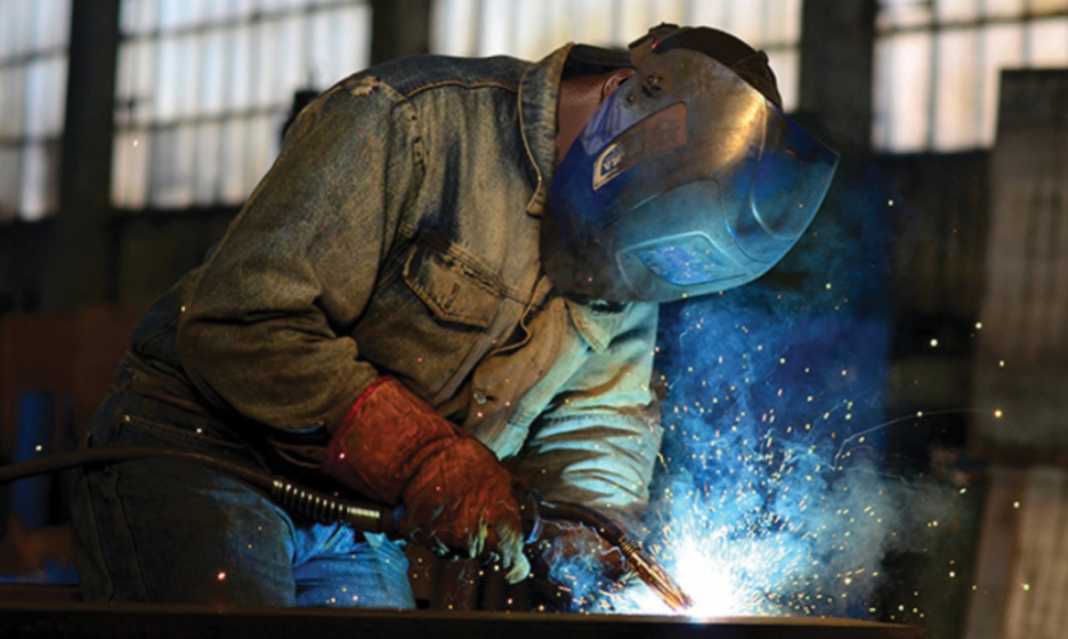 Students across Detroit are looking ahead to another academic year. Some will go to a four-year college, but that’s not the path for everyone.

And in the mid-to-post COVID world, where most vocational fields are experiencing a steep skills gap, that’s perfectly fine. “There’s a lot of jobs that are desperately understaffed and looking for workers. That’s a ton of high-wage paying positions going unfilled,” says Omar Hasan, a workforce development expert for Detroit at Work, an employment agency that helps people enter the technical sector and develop a marketable trade.

Hasan blames a societal bias toward vocational work. “Most of the vocational workforce is between 55 and 70 years old on average. Once they retire, we’re going to be staring at another huge shortage of plumbers and carpenters,” Hasan says. “Detroit at Work strives to not only fill that gap,
but provide new generations of Detroiters with skills they can use to build and support their own communities.”

Below is a brief explanation of just a few vocational routes that students (of all ages!) should look into if they’re interested in trade school.

Something that most high school students can take advantage of is a career and technical education (CTE) program, which promotes locally-based middle school and high school trade education that provides a mixture of academic and technical skills. “Cass Technical (High School) was one of the schools that made a name for itself offering students another pathway in life,” says Jessica Sokolowski, apprenticeship success coordinator for the Detroit Employment Solutions Corporation. “Trade work has developed a bad rap among parents as sort of the inevitable ‘punishment’ for not getting good grades. Thankfully, that outlook is changing the more people see how much you can make and how relatively simple the process is.”

Most CTE programs are either built into the curriculum at selected schools or offered beside traditional educational courses, sometimes taking place before or after school so students don’t fall behind. In partnership with Detroit Public Schools Community District, the city of Detroit and other partners have invested nearly $20 million in upgrades to three of the city’s main career technical schools: Randolph Career Technical Center, Breithaupt CTC and Golightly CTC. Find a list of programs offered at each at detroitatwork.com/youth.

“We did see a significant challenge in keeping people enrolled during the thick of the pandemic because it’s hard to train people when you have to socially distance. With things normalizing a bit, they’re moving back into the person-to-person instruction that produces the best experts,” Hasan says. Also, many trade schools require a high school degree or GED. “Thankfully, these programs are very background friendly. They can work with just about anyone’s situation. The military also helps tremendously with recruits and veterans who enlist and want to go to trade school,” Hasan says.

Apprenticeships and wage training programs are similar to CTE programs in that students gain on-the-job training. The difference is that apprentices get paid during their training. “It’s an earn and learn model that’s the best of both worlds for people supporting themselves or their families. You go to school and get paid for it,” Sokolowski says. According to the Michigan Department of Labor, workers who complete apprenticeship programs earn an average of $300,000 more over their careers compared to peers who don’t.

Journeyman Certification and Beyond

After completing an apprenticeship program, some may apply for a Journeyman certification. “Being a Journeyman is like a degree in the technical field, with lots more applications. It means that you’ve completed your training, you’re certified to work independently, and you can start considering things like starting your own business and mentoring others,” says DESC media specialist Robin Johnston. Because of the number of skilled trades like advanced machinery, robotics and health care maintenance, gaining a Journeyman certification is in most cases as good or better than a four-year degree. “Unfortunately, the stereotype of most trade and vocational fields is that they’re dirty, grungy jobs no one wants to do. That just isn’t the case, and we’re grateful more people see that,” Hasan says.

Détroit Is The New Black moves operations to Corktown

The Problem with Being Black and Pregnant