Another millennial candidate is seeking the city of Detroit’s highest public office.

“This decision comes with deepest concern for our city’s resilient citizens on the heels of a tipping point for a seemingly better future,” Snapp writes. “Detroiters are ready to embrace a progressive agenda with new progressive leadership that shows concern for every individual.”

The mayor’s race has heated up as a slew of challengers seek to unseat incumbent Mike Duggan, who announced his re-election campaign earlier this month. Snapp joins Jones, artist Ingrid LaFleur, Jeffery Robinson and State Sen. Coleman Young II on the trail.

According to Snapp’s bio sent to BLAC this week, he was born and raised on the eastside of the city and graduated from Cass Technical High School. He coaches basketball at Ronald Brown Academy, volunteers at the Jack Adams Ice Arena, helped co-found Project: Restore School Pride through Detroit Public Schools and has traveled to France, Italy and Greece, having done missionary work in the latter country. 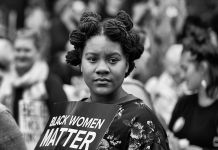 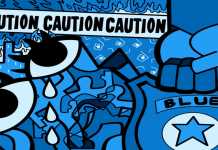 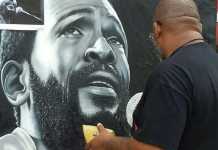