Desiree Cooper talks the impact of black moms behind bars.

For many of us, "mass incarceration" conjures images of African-American men, the population that has been most profoundly impacted by the criminalization of skin color. But the fastest-growing segment of prisoners is now women of color, who account for two-thirds of the female prison population. Between 1980 and 2014, the number of incarcerated women increased by more than 700 percent, rising from a total of 26,378 in 1980 to 222,061 in 2014, according to The Sentencing Project.

Among those women are about 120,000 mothers, Rutgers University reports – the vast majority of whom had at least one minor child living with them at the time of their arrest. As Mother's Day approaches and I hope for some cards, chocolates and maybe even a meal that I don't have to fix, I think about the countless moms behind bars.

While I'm in favor of violent criminals paying their debts to society, studies show that women are more likely to be imprisoned for property and drug offenses, not violent crimes. Of those women who murder, most of their victims are intimate partners or family members, and the crimes happen at or near their homes, implying domestic violence situations. Many of them are mothers like Detroit native Anita Posey who, at the age of 41, left behind an adult son, Gregory, and 5-year-old Edmond to serve 15 years for second-degree murder.

Posey is the first to admit her mistakes, one of which was enduring an abusive relationship when she was in her late 20s. "After seven years, I found myself in a 'kill or be killed' situation," Posey says of the fateful day her boyfriend threatened her and Edmond, who was only 14 months old at the time. "Had I not taken that man's life, my baby and I would be dead."

For nearly two years, Edmond's father wouldn't allow him to see his mother in prison. This is a common experience for parents behind bars, according to The National Resource Center on Children and Families of the Incarcerated. Caregivers of the children left behind struggle with stigma and shame. Often, they aren't sure what to tell children about their parents' crimes or even whether it is healthy for the children to make prison visits.

When Edmond was about 8, Posey received a call in prison. "They had taken Edmond from his father's home for abuse," she says. "He was placed in foster care. I was devastated." This, too, is prevalent among children whose mothers go to prison. When a father is locked up, 90 percent of the children remain with their mothers. But when a mother is imprisoned, only a quarter of children stay with their fathers. The rest typically go to grandmothers or foster care. Fortunately, Edmond's older brother was able to step in.

"Gregory brought Edmond to me every week," says Posey, who tried to continue to mother her sons from her cell. "I talked to Edmond on the phone and wrote letters. When he visited, we played dominoes and checkers and read to each other. I'd send him math problems in the mail."

But the truth is that prisons aren't set up for parents, and because women make up only 8 percent of the prison population, few programs are designed to support their special needs as mothers. Prisons are often located in remote areas away from public transportation, making child visitations difficult. Incarcerated parents easily lose their parental rights. Prisons can't often accommodate large numbers of child visitors and facilities lack play spaces or communal areas, which are costly both in terms of square footage and extra security.

Posey credits her older son for holding the family together during her incarceration. Unfortunately, the month before she was released on parole, Gregory suddenly died of a pulmonary embolism at 40. That left Posey alone to try to become a mother to Edmund, who, at 20, had grown up without her. Six years later, they still live together. Posey now works full time while speaking to women about domestic violence. She's also a doting "Meema," making up for lost time with her grandchildren.

Once a year, I fall into the Mother's Day madness, thinking about what I can do for the mothers in my life and wondering how I will be celebrated as a mom. But Posey is beyond the holiday hype. "After 15 years in prison, Mother's Day is every day that you have your freedom," she says. 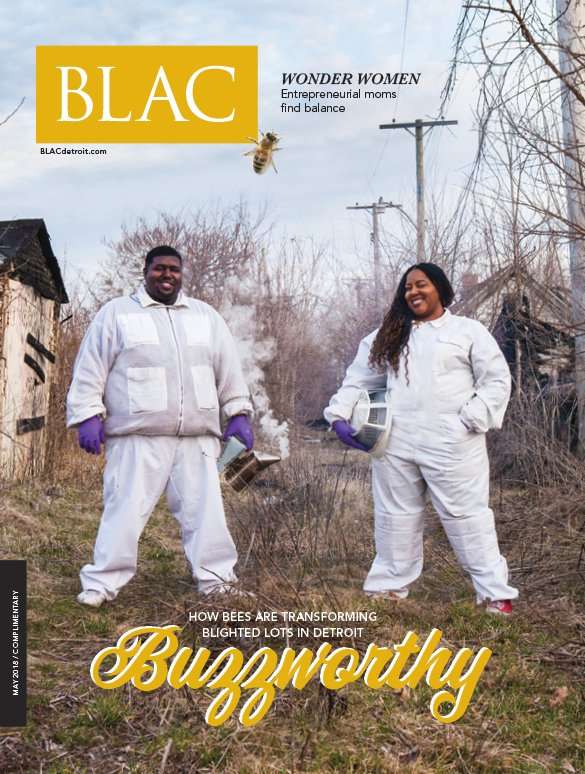 Count the Costs When Returning to School