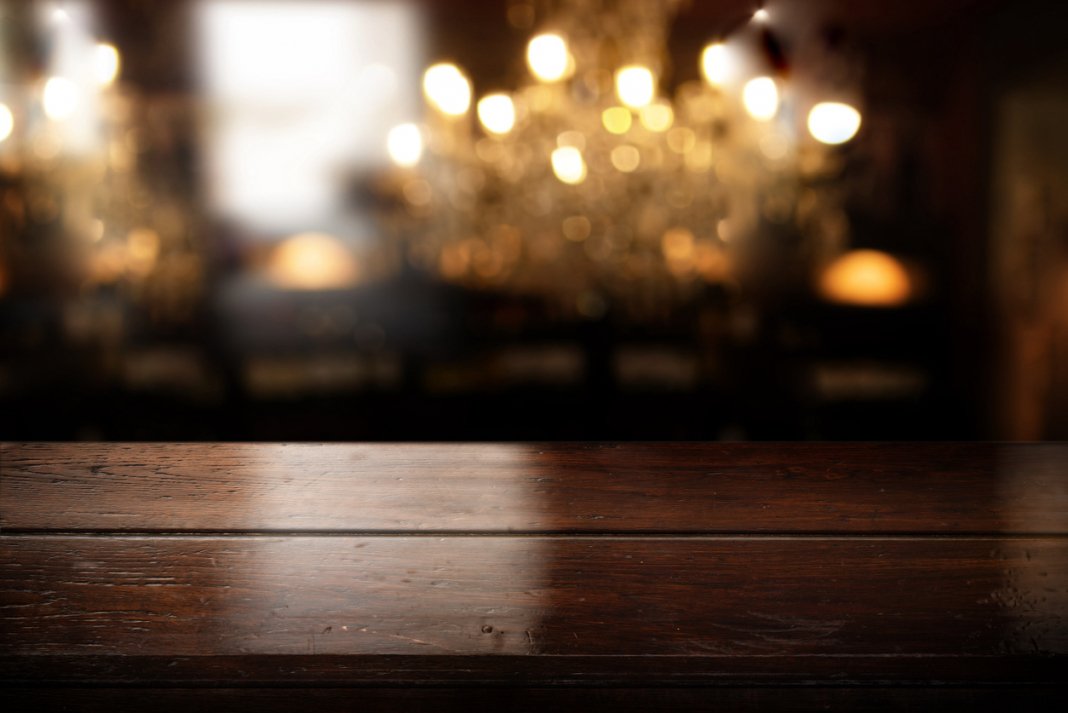 Nearly a dozen Detroit police officers say they were humiliated after being denied service at a Novi restaurant.

The group, which was predominantly African-American, had gone to Bar Louie looking for a late meal. According to Sgt. Myron Watkins, the general manager at the restaurant insists that race was not a factor — adding that it was a bad decision by the employee left in charge who chose to close up early.

The incident at Bar Louie has sparked a national conversation about racism and discrimination. The restaurant has been accused of racial profiling.

In response to the allegations, Bar Louie issued a statement saying that the restaurant had reached out to the officers to apologize. It added that it would use the incident as an opportunity to train its staff and prevent similar incidents from occurring in the future.

Watkins said he and 10 other off-duty officers were humiliated after they were denied service at Bar Louie Monday night. They went to the bar to hang out after their shift but after waiting several minutes to be seated, a manager came out and told them the kitchen was closed.

When one of his co-workers asked what time the kitchen closed, the manager pulled out his cell phone, looked at the time and said, “It’s 9:26 and it closes at 9:30.” The group decided to leave the bar for another restaurant.

The officers, who are all Black or Latino except for one white officer, said they were angry and frustrated by the incident.

“It’s like we can serve our country but we can’t come in and have a burger, we can’t have anything to eat. It’s kind of infuriating because the same people we fight for, won’t even serve us,” Johnathon Gardner, one of the officers in the group, told FOX 2 Detroit.

1917 American Bistro owner: ‘I am not a Trump supporter’

Detroit, do you know these children?