Subscribe
Home News + Features HBCU Got Next: Recruiting and Developing the Next Generation of Leaders 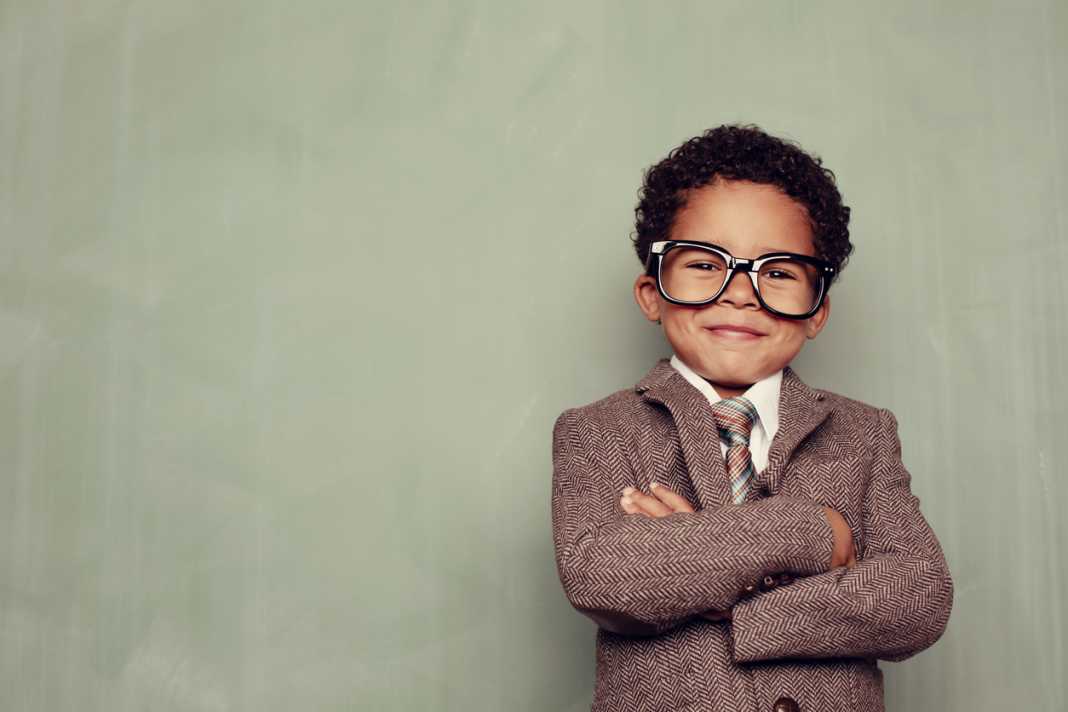 The HBCU Executive Leadership Institute (HBCU ELI) at Clark Atlanta University is accepting applications for its second class of Community Fellows, with an October 25th, 2021 deadline.

The first-of-its-kind program launched its first cohort in April 2021 that included a roster of 58% women, making it the nation’s most diverse cohort of future HBCU leaders. Atlanta Mayor Keisha Lance Bottoms was named the program’s first honorary fellow.

Dr. Frederick Humphries served as the president of Tennessee State and FAMU, and subsequently provided his expertise to the HBCU ELI @CAU Advisory Board to promote the program’s success. While we mourn his loss, his legacy will live on through his strengthening of HBCUs. pic.twitter.com/Bs0xomWRS1

Slated to begin its second cohort in January 2022, ELI’s best-in-class program continues to serve as an incubator for recruiting and developing the next generation of leaders for over 100 Historically Black Colleges and Universities (HBCUs), with fellows receiving coaching and mentorship from past and present HBCU leaders. Interested participants may apply online today.

ELI’s robust curriculum immerses qualified candidates in the various competencies of effectively leading an HBCU. This includes operations, budgeting, academics, fundraising and development, as well as board governance, and racial and social justice. Several inaugural cohort fellows offered the following reflections on their ELI experience:

“The ELI is expanding and accelerating that pipeline by offering a high-impact leadership formation experience— rich in theory and practice—that is provided by an impressive ensemble of experienced mentors. I much enjoyed participating in the development of these new leaders and engaging with them in a stimulating exchange.”

“We look forward to preparing the second cohort of fellows for the next generation of leaders for HBCUs,” said Dr. Phyllis Worthy Dawkins, Executive Director of the HBCU Executive Leadership program.

Before the Civil Rights movement, HBCUs offered Black Americans one of their only routes to a college degree. These institutions helped Black people pursue professional careers, earn graduate degrees, and advance their education. ELI helps preserve and strengthen HBCUs as a hub for education, opportunity and uplift in the communities they serve.

In addition to the Chan Zuckerberg Initiative, the effort is supported by the ECMC Foundation, Microsoft, Charles Stewart Mott Foundation, Toyota, The Rich Foundation, Inc., United Methodist Church, and more.