The company delivers "ugly" fruits and vegetables right to your door at a bargain price. 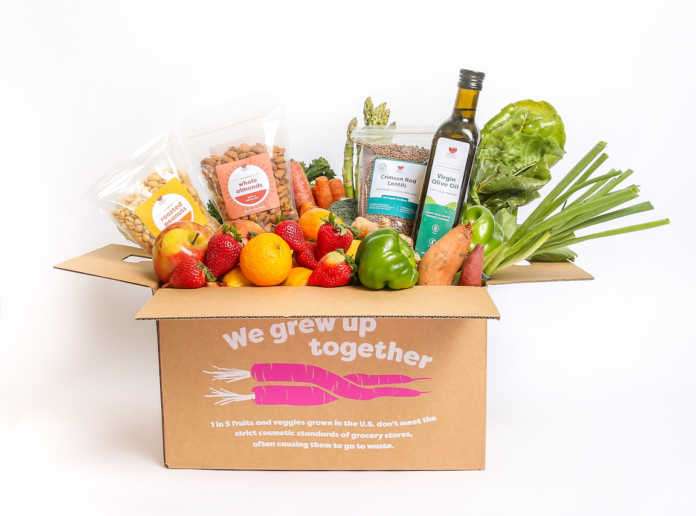 What’s the difference between a lumpy tomato and one that’s perfectly round? The price, says Reilly Brock, content manager for Imperfect Produce. “Grocery stores are used to buying produce that stacks perfectly in display cases. Anything that doesn’t fit that criteria won’t get purchased. Call us crazy, but we think it matters more how a carrot tastes on your plate than how it looks in a display case,” Brock says.

Imperfect Produce launched in
Detroit on June 24. The company’s model is based around sourcing “ugly”
produce directly from local farms and delivering it at a discount to customers’
homes. To Imperfect, that oblong tomato and thousands like it might be the key
to lessening the impact of food deserts and surplus waste on the community and on
the environment.

“We’re trying to end food waste
as well as make farming a sustainable and viable way of life again,” he says.
“Using our model, all of what’s grown can be sold straight to the people.”
Food is rejected by stores for being too big, too small, or in the case of things
like carrots, peppers and oranges, any discoloration or strange shapes can
sentence perfectly good produce to warehouse purgatory. Talk about unfair beauty
standards.

Brands that change packaging are
often left with a surplus of product. And if too much quinoa is grown in a
season when consumers only want buckwheat, most of the grain goes in the trash
along with the water and resources it took to grow it.

Imperfect was founded by Ben Simon
and Ben Chesler in 2015 as an offshoot of Simon’s Food Recovery Network,
established in 2011 to fight food waste and feed people. The website states that
the brand does not buy produce that is “bruised, moldy or old, or
otherwise unfit for consumption.” The brand casually throws around the
word “ugly,” but they’ve got strict standards – flaws have to be
things “an eater would rarely notice and do not impact the flavor or
health benefits at all.”

Imperfect’s service offers
customized boxes of produce and grocery staples delivered to your door for a $4.99
flat fee, plus the cost of the box. Deliveries are on a monthly schedule with
rotating choices and prices that vary based on size and whether the produce is
organic. A small box of conventional produce costs $11-$13, while an extra-large
box of organic goods is between $39-$43.

Beauty is in the eye of the beholder, and a bag of slightly spotty almonds looks great in the eyes of people who need it most. Imperfect plans to partner with Gleaner’s Community Food Bank to provide produce boxes to those less fortunate, no membership needed.

“When we launch, one of our primary objectives is to find avenues to help end hunger and make food more accessible to everyone. That includes helping people that aren’t paying for our services,” he says. The response Imperfect has received in Detroit has been a “warm one,” and Brock says the company can’t wait to expand employment opportunities in the city. 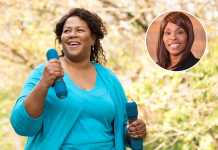 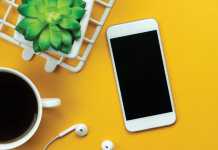