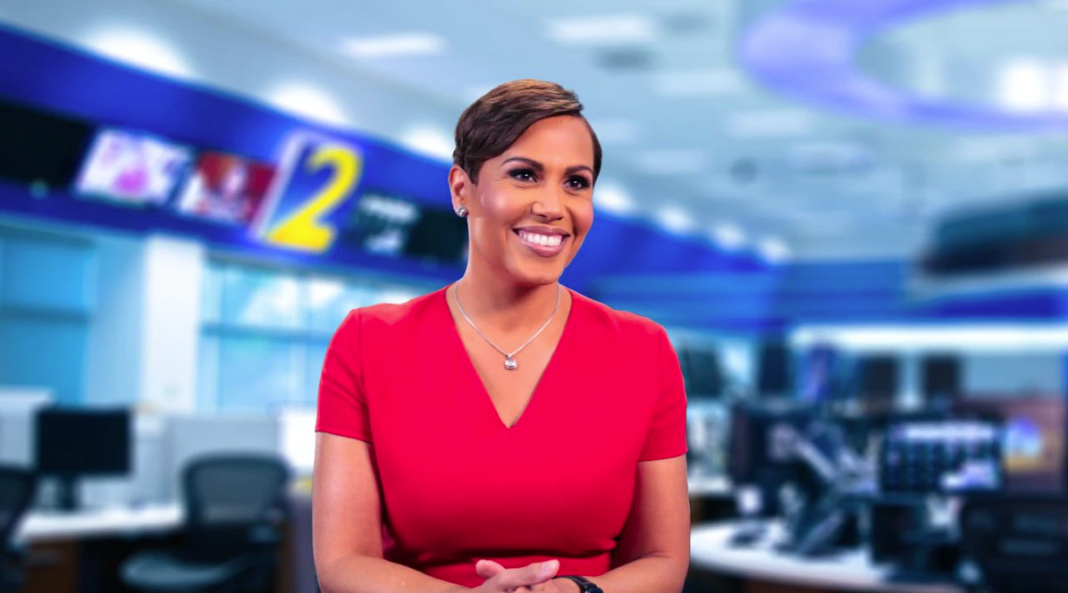 Award-winning journalist, Jovita Moore, lost her battle with brain cancer last week. She was only 53 years old. Moore wasn’t just an anchor, but a role model for those in her community. She is survived by her three children and her mother, Yvonne.

Moore’s love for news was evident at an early age. She continued to pursue that passion through schooling. She completed her Bachelor of Arts from Bennington College and received her Master of Science in Broadcast Journalism from Columbia University.

Her first, official television job was at KFSM-TV in Fort Smith, Arkansas. From there, she propelled her newscasting career forward.

Moore moved to Memphis, Tennessee in 1993 where she became anchor and reporter for WMC-TV Action News 5. She serviced the Memphis community for half a decade. Her kind spirit touched the hearts of many in the Mid-South.

Eventually, she found a home and family in Atlanta, Georgia with station WSB-TV.

Her dedication to journalism and helping others earned her several Emmy Awards, a feature on Georgia Trend Magazine’s 40 Under 40, and induction into The National Academy of Television Arts and Sciences’ Silver Circle. She was also a member of the National Association of Black Journalists.

In April 2021, Moore was diagnosed with glioblastoma – brain cancer. Doctors performed surgery to remove two masses on her brain. In October 2021, she succumbed to her cancer.

Her energy, positivity, and life provided support and happiness to everyone around her. Twitter erupted with nothing but beautiful things to say about Jovita Moore.

Heartbroken to hear of the passing of veteran Atlanta news anchor Jovita Moore. You may remember Jovita from her time at WMC in Memphis in the 90s. Please keep her family, friends, and co-workers in your thoughts 💔 https://t.co/K3eLsX90VB

@JovitaMoore you have made it through to a place where you are healed, where your are loved and where you can keep shining a light on your children, your community and all of us who will miss you.#jovitamoore pic.twitter.com/yZ6bgSPpcX

Jovita Moore is remembered fondly through the lives she touched and communities she impacted. She was not only a beloved anchor, but a friend to her coworkers.

She was our Jovita.
Jo.

May God continue to watch over that sweet, sweet spirit, now resting easy in heaven.
I now pray her light, keeps shining bright.

A tribute to the life and legacy of Jovita Moore took place November 4th at Gregory B. Levett & Sons Funeral Home in Decatur. The line was out the door as hundreds waited in cold temperatures and rain to show their respects. The turnout is a testament just how many were moved by her presence.

Saying goodbye to Longtime Atlanta Anchor Jovita Moore 🌹🥺
A beautiful tribute to Jovita inside the Gregory B. Levett & Sons Funeral Home in Decatur. I waited in the rain and cold today too. Anything for Jovita. Her public visitation ends at 8pm today. pic.twitter.com/Q6FXsAeB7Y

Jovita was more than a personality on the television screen. She devoted her time to volunteering at organizations like Our House Atlanta – a non-profit that helps homeless children and families. She was a champion for philanthropy, community, and faith – empowering young women through Dress for Success.

She was committed to selflessly giving back – a lesson all aspiring black journalists, anchors, and reporters can adopt. As a journalist, her message was clear; service.

We honor her and are forever grateful for her service.