The Emmy Award-nominated new anchor is more than just TV. 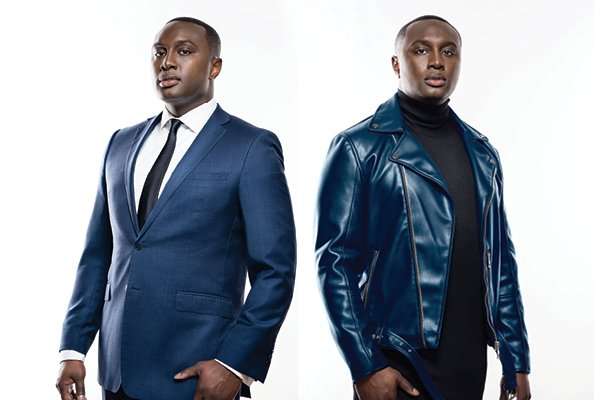 Evrod Cassimy doesn’t remember his life without music, which may come as a surprise to fans who know him as a six-time Emmy Award-nominated TV news anchor at WDIV.

For Cassimy, this duality has existed since the early stages of his career, but was unfortunately derailed by an employer who presented the ultimatum of singing or climbing the corporate news ladder.

“They wanted me to get rid of all of the music that was out on all of the digital outlets,” Cassimy says. “They made me promise if anybody asked me if I sang or if they heard about my music, I was supposed to deny it and tell them, ‘No, I used to sing, but I don’t anymore.'”

Ten years later, Cassimy circles back to singing and songwriting with his debut album Newzic, with full support from his current news team.

What’s special about this body of work is that it tells the story of a news anchor and a recording artist with interwoven themes of love, marriage and letting loose.

Cassimy says, “I want people to understand that no matter what people tell you you can or cannot do, you should always find a way to pursue your dreams.” 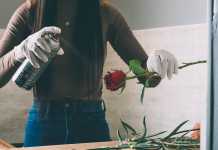 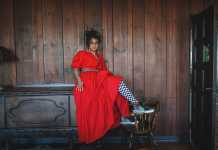 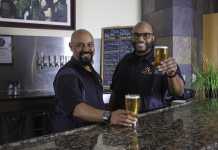 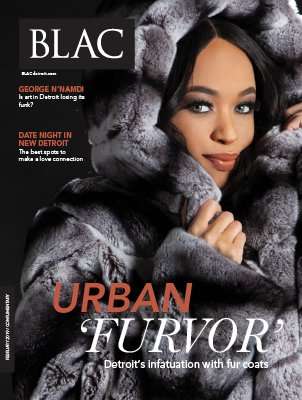