Subscribe
Home News + Features Walk Through the Life of Malcolm X in Detroit Opera’s Staging of... 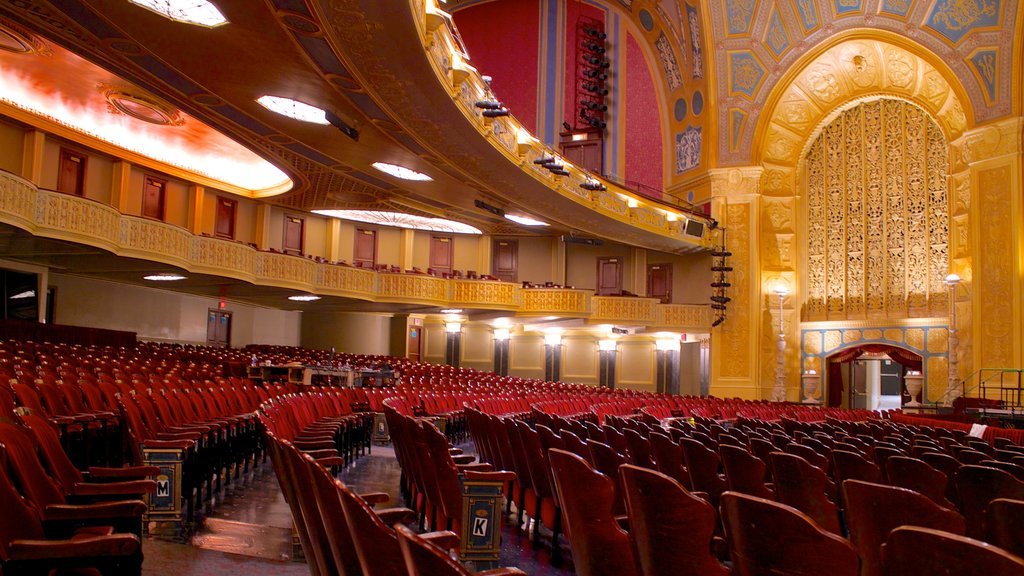 The opera details Malcolm X’s boyhood in Lansing, Michigan; his early brushes with the law; his conversion to the teachings of Elijah Muhammad and the Nation of Islam; his own ministry and his breach with Elijah; his pilgrimage to Mecca; and his assassination.

“We are thrilled also to build this production in Michigan, a place central to Malcolm X, his family, and the communities in which he came into manhood and later honed his skills as an organizer,” the opera’s librettist, Thulani Davis, said.

The opera has always featured an ensemble cast of predominantly Black performers who transform into many characters throughout, displaying the enormous range and talent of each performer, and presenting the breadth of the Black experience.

“X” officially premiered at New York City Opera in 1986 and was staged in Oakland Opera Theater in 2006. This production represents the first fully staged production in more than a decade.

“Malcolm X is an even more relevant figure today. His vision is as prescient today as it was in 1986. He is an inspiration for Black Lives Matter and the movement for social justice. As a composer, I am thrilled to help create ‘X’ as an opera for today that speaks to the future as well as the past,” the opera’s Pulitzer Prize-winning composer, Anthony Davis, said.

Davis added that he’s excited to work with Director Robert O’Hara and a new generation of artists.

“[This] collaboration with Lyric Opera of Chicago, the Metropolitan Opera, Opera Omaha, and Seattle Opera … is a work that is timely to reintroduce to audiences nationwide,” Detroit Opera President and CEO Wayne S. Brown said.

Opera Omaha in Nebraska will premiere “X” on November 4–6, 2022. Lyric Opera of Chicago and the Metropolitan Opera plan to premiere it in Fall 2023, and Seattle Opera in 2024.

Book your tickets for this May’s staging through the Detroit Opera’s website.

BLAC Artist of the Week: Deniece Daniels, Pushing the envelope with...