Applications are open for the Motown Musician Accelerator and gBETA Musictech programs, both offering hands-on coaching and skill-building with industry experts – and one comes with a $20,000 grant. 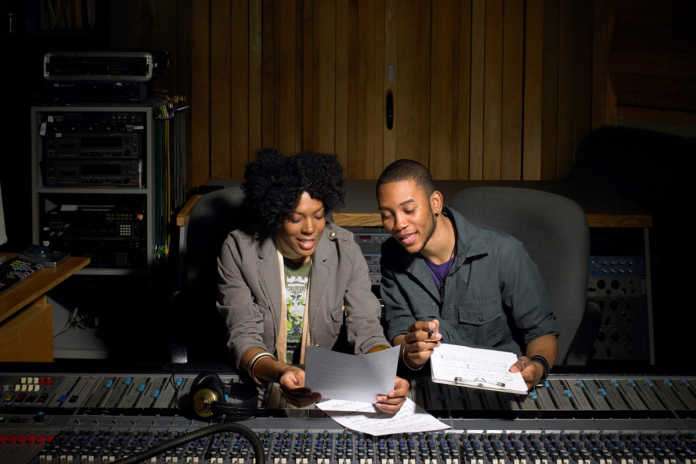 Big dreamers know that figuring
a way inside a door that opens but seldomly is the challenge – and the game
changer if you can make it happen. The music industry is among the most
difficult to penetrate, and Motown Records is making access a bit easier with two
programs set to launch in August.

Their Motown Musician Accelerator program is a totally free 12-week engagement, during which, four Detroit-based musicians or musical groups will receive individualized coaching, meet industry experts and be awarded a $20,000 grant, funded by donations from the Esther Gordy Edwards Family Foundation, Microsoft and others. The money is meant to help further the artists’ musical careers with studio sessions, travel, equipment and the like.

The lucky four will also be invited to quarterly workshops at TechTown Detroit, the Motown Museum and the legendary Capitol Studios in Hollywood. During the workshops, they’ll have the opportunity to pick the brains of industry professionals about distribution, booking and touring, songwriting and more.

“Detroit has always been
a creative hub for new talent and development,” says Motown president Ethiopia
Habtemariam. “With the Motown Musician Accelerator initiative, we have an
opportunity to come back to Detroit and highlight the incredible talent that
has always existed in their community. Being able to provide the necessary
support, funding and programming to help them grow in their careers is an
absolute honor for us.”

Five Detroit-area startups will be chosen to participate in the seven-week gBETA Musictech program, which will operate out of TechTown Detroit under the guidance of gener8tor, a startup accelerator. Open to startups focused on music technology – recording, production, marketing, streaming, licensing – the program links the growing companies to successful entrepreneurs, music industry experts, venture capitalists and other influencers with the goal of developing strategies for growing customer traction and pitching investors.

“Being the son of an original Funk Brother, producer and arranger during the early days of Motown, I grew up witnessing and experiencing the creation of music that is truly world-renowned and which will forever be the heartbeat of the great city of Detroit.,” says BLAC board member and director of Detroit Urban Solutions at TechTown Detroit, Paul Riser. “But after observing the unfortunate decrease in the investment for creative arts in schools, I’ve strived to not only be a part of the city’s revitalization but to contribute to a renewed intersection of music, innovation and entrepreneurship.”

Applications are open for the Motown Musician Accelerator program until July 5, and for the gBETA Musictech program until Aug. 9.