Subscribe
Home News + Features New Jersey is the Poster Child of the National Racial Inequity of... 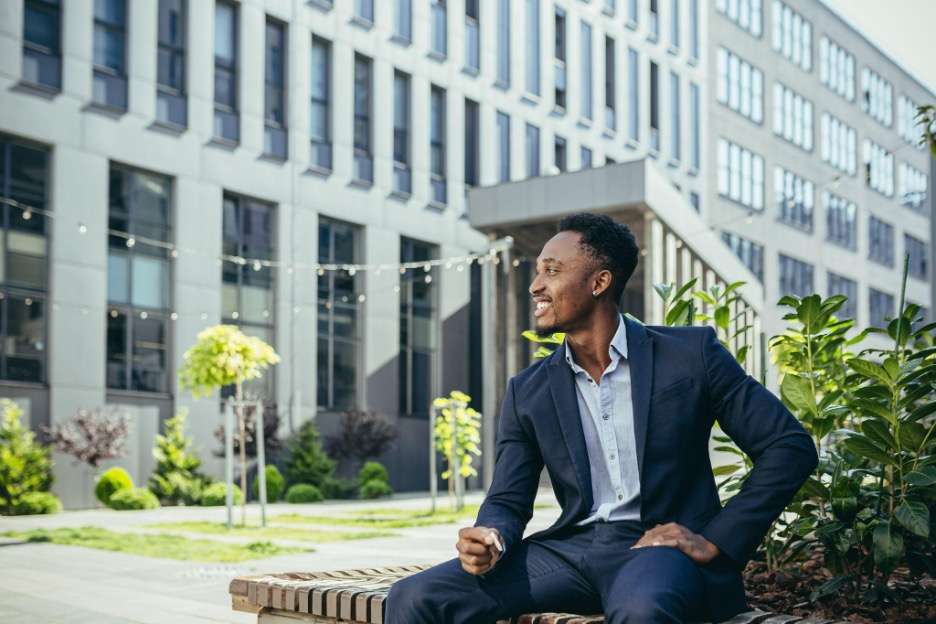 With 38 states already legalizing cannabis in some form and many additional states looking at ballot measures later this year, legal cannabis continues to be a booming industry.  But the cannabis ownership landscape is anything but booming for people of color.

According to the Drug Policy Alliance, less than 1% of the legal cannabis market involved in the growth and sale of legal cannabis are people of color. A study from the Marijuana Business Daily appears even direr, pointing to an 80% ownership rate by white Americans and black and Hispanic Americans owning only 10%. The Cannabis information website Leafly documents that Black business owners, while making up 14 percent of the U.S. population, only own 2% of the country’s estimated 30,000 cannabis companies.

And if you want an accurate barometer of just how the inequities have played out in the open market, you have to go no farther than the state of New Jersey, which hasn’t given one of its 56 cannabis licenses to a black owner.

But when New Jersey enacted its Cannabis Regulatory Commission (CRC) to administer licenses, diversity was supposed to be a priority. It wasn’t.

According to the state’s African American Chamber of Commerce, not one cannabis business license has been awarded.

“Based on conversations I’ve had, with stakeholders, out of the 56 licenses awarded to date, none has been awarded to a Black-owned business,” African American Chamber founder John Harmon told the West Orange, NJ Patch. “People need to know what’s going on.”

The CRC disputes the racial disparity accuracy. Its spokesperson, Toni-Anne Blake, said the CRC hadn’t awarded ANY recreational licenses since it began taking applications from cannabis cultivators, manufacturers, and testing labs in December 2021.

The other issue, according to Harmon, is the CRC requires applicants to maintain site control while its members consider their application, meaning they have to pay lease payments while they wait.

“It’s a costly proposition for Black license applicants to wait indefinitely while the CRC drags its feet in awarding licenses,” Harmon said.

How to Sell Your Home During Winter

Yes, there are Black investors in downtown Detroit. Here they are.