Home News + Features Rise Up Detroit Tells the Stories of the Civil Rights Movement in...

Created by Rise Up North, the educational tool uses materials from Wayne State University’s Reuther Library and other sources to make sure we remember our history. 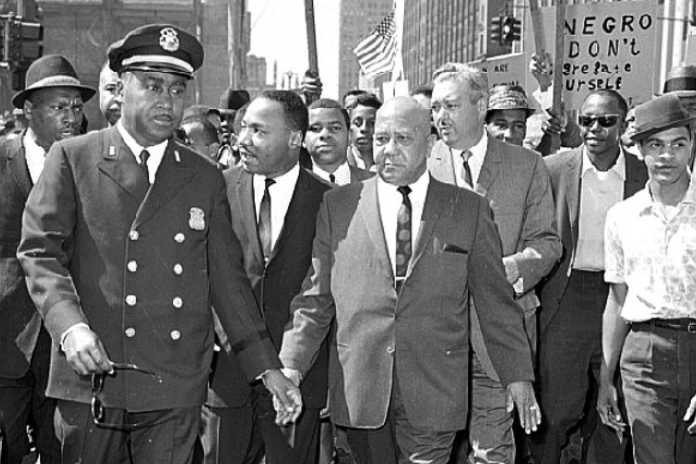 When we consider the stories of the civil rights movement, images of marches, boycotts and violence in the country’s southern states often come to mind, but there exists a rich history of civil rights and freedom fighters right here in Detroit.

To share and preserve that history, in collaboration with Wayne State University, civil rights activists Junius Williams and Peter Blackmer are set to launch Rise Up Detroit. The online resource uses materials from WSU’s Reuther Library and other sources to tell stories of resistance during the civil rights and black power movements in Detroit.

“One day, we looked around and realized that many of our friends – and enemies – who made that journey, or similar journeys, were no longer with us to laugh with, relive old conquests or just tell lies,” says Williams, founder of Rise Up North, the overarching educational tool that promotes and preserves the record of “foot soldiers” of the civil rights and black power movements in the North.

Rise Up Newark was the first leg of the project; Detroit was chosen as the second city. “Detroit was a natural next step as we thought about creating a picture of what the civil rights movement looked like in the North. As we build the resource, we’ll focus on cities that played – and continue to play – such an important role in black freedom struggles,” says Blackmer, Rise Up North lead researcher and WSU fellow.

Blackmer adds, “The stories are being lost. Rise Up Detroit not only seeks to preserve that history but also to educate and empower users with lessons that they learn from the civil rights activists who were a part of the movement in Detroit.” 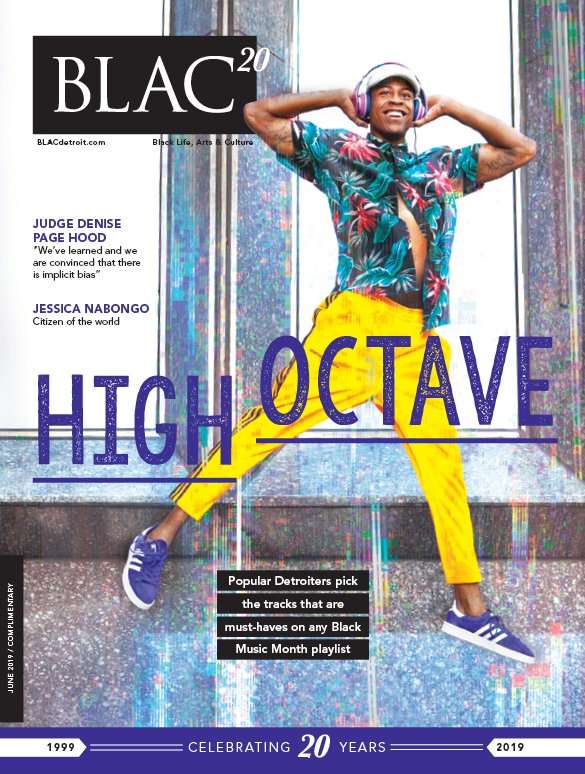 What You Need to Know About Michigan’s New No-Fault Auto Insurance...

Our Favorite Black-Owned Businesses are Reopening but Staying Safe

SEEN: Getting Back to Life on Belle Isle

What the First Half of this Ludicrous Year Has Taught Me

Why Do Black Lives Matter in Health Care?

Spike Lee’s ‘Da 5 Bloods’ is the Perfect Parallel to the...

‘Pose’ Delivers its Second Season to Netflix, I Watched the First...

Fahrenheit 313 Settles in on the Avenue of Fashion