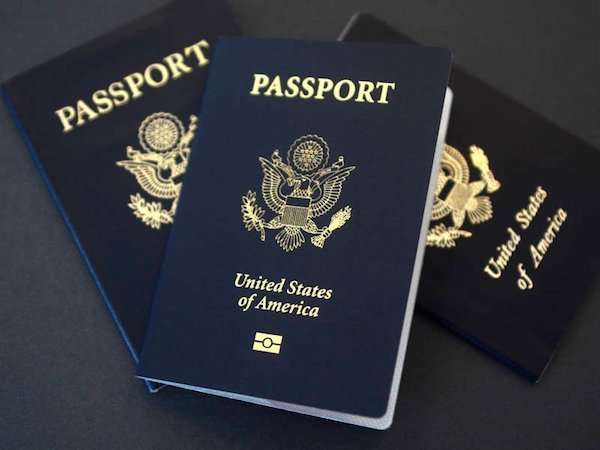 The world is a big, beautiful place worth exploring. This isn’t a hard sell; we know this. Most of us desire to discover it, but if money does not flow as freely as our rock’s rivers, then travel can get buried in our list of seemingly more pressing priorities. But it’s important. Soul nourishing, even.

“Traveling has been really liberating for me,” says Sirrita Darby. Her Wanderlust Revolution program awards up to $145 to cover the cost of a U.S. passport for first-time applicants. She started touring the world in 2009. Athens, Greece was her first destination, and in the decade since, the former Detroit Preparatory English teacher has ventured to over 30 countries.

She says traveling has help her find herself, and with her mental health, self-discovery, education and “self-actualization.” But the Michigan State University doctoral student says, “I didn’t see a lot of people who looked like me traveling.” Darby wondered: “How can I help my people get to travel and really break those barriers.”

The passport scholarship is open to all Detroiters, taking a special interest in people of color, students with a 2.0 GPA or lower, those who’ve been to prison and individuals bred from “abject poverty.” Wanderlust also offers study abroad scholarships, awarding up to $300 to be put toward a high school or college study abroad program.

“As a person of color, people don’t really value our movement in mass numbers, unless it’s to a jail cell or to a grave,” Darby says. “I think it’s really important that we break those shackles.” That passport is the first step toward chinking the armor of routine.

I’ll be traveling to Norway in less than two months; it’ll be my first time overseas, if you don’t count my trip to Puerto Rico a few years back. A couple hours before Darby and I spoke, I’d gone to the post office with all the necessary documents to have my picture taken for my own passport, my own golden ticket to new firsts.

This deadline to apply for 2019 is March 31. Visit wanderlustrevolution.org for more information.

Tour the Regions and Neighborhoods of Detroit