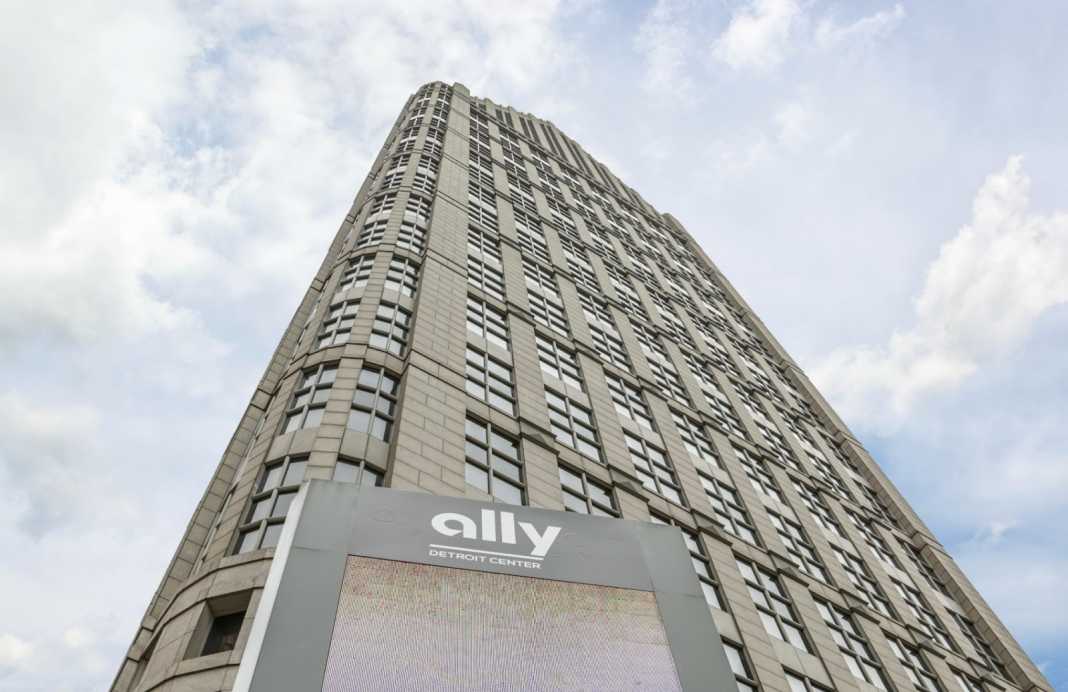 BLACFinance recently talked exclusively with T.J. Lewis, Director of Supplier Diversity at Ally, about the new and significant initiative he was brought in to manage at Ally.

BLAC: Why has Ally made such a big investment in a program they, until recently, hadn’t  engaged in?

Lewis: We believed this was a natural progression for us and a good time to focus on diversity and inclusion while broadening our supplier base and opportunities back in 2019. One of the things our CEO Jeff Brown did when he took the job was that he wanted to make sure Ally’s diversity was a major component of what he wanted to accomplish.  He began with employee culture and then we had a lot of conversations about the supplier diversity side. Those conversations led to officially launching the program in January 2020.

BLAC: What does the Ally supplier diversity program cover?

Lewis: Supplier diversity covers everything — whatever we’re buying. Ally started from scratch and had a supply chain organization but did not have a supplier diversity program. One of the first things I did, when I was brought in was do an overall assessment and look at what our supply base looked like. We realized we needed a third-party tool to identify the minority suppliers available, including ConnXus.

BLAC: Do you have a quota for working with minority suppliers?

Lewis: We don’t have goals from a numbers standpoint, but we are very intentional about it. To launch the program, we had to figure out where we were, to begin with, and then set some targets. ConnXus allowed us to look at where we were and help us find the suppliers we needed and their various industries. We now make sure that we have a greater representation of diverse suppliers in all of our RFPs. The main component for us fell under the focus of inclusion and awareness. The beauty of what we built at Ally out of the gate is our CEO pulled together all of our top executives across the board, sat them in a room and said, “now is the time for supplier diversity.” As a result, we do get better pricing, better services and the competition we’re building leads to savings and innovation. A lot of innovation comes from disruption.

BLAC: So, you were brought into Ally specifically to run this program?

Lewis: Yes and a lot of people in my position spend most of their time socializing why we should do this.  At Ally, I don’t have to do that. Most of the regional players in our space had supplier diversity programs already and here we are, only two years old and toddlers on the supplier diversity block. But doing it the Ally way has been key in regards to our outstanding culture and I’d put our program against anyone. In 2021 we cracked the Top 50 of all companies in supplier diversity in an issue of Diversity Magazine.

BLAC: How significant a detriment was the pandemic in your getting quick traction with the program launch?

Lewis: I was here three months and then the pandemic hit. Immediately we realized that we needed to reach the local markets and focused on Detroit and Charlotte. In particular, we were going to strive to make new relationships with the Detroit LGBTQ chamber, as well as in Virginia and North Carolina. We said, let’s play a bigger role in our markets. Normally we’d do this at trade fairs but had to shift and hold our first supplier diversity symposium in January 2021 virtually. We got 40 meetings with potential minority suppliers from that first event. Listen, we’re a digital bank; we made it work. We just hosted our second minority supplier symposium last month. We are hoping by later this year to go back to in person.

The House Where ‘What’s Going On’ Was Born