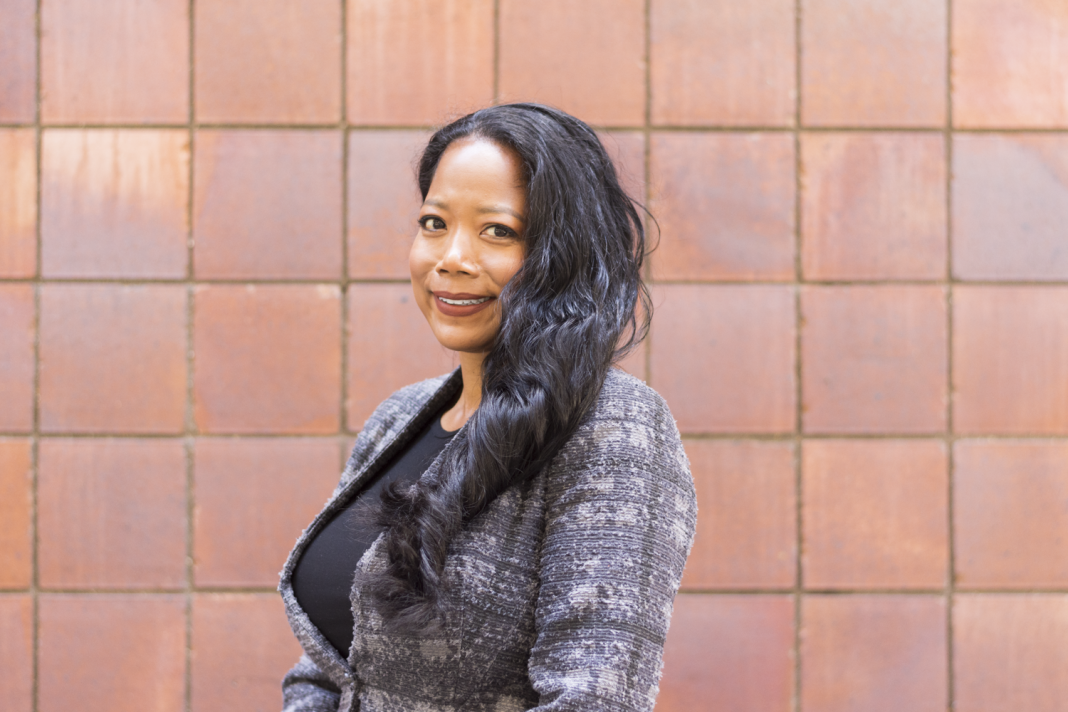 The Legal Aid Society (LAS) announced the appointment of Twyla Carter as attorney-in-chief and chief executive officer. Carter, a national leader in public defense, civil rights and access to justice work, becomes the first Black woman and first Asian American to serve in this role in the 145 year history of the organization.

Carter will depart her role as national director of legal and policy at The Bail Project, a nonprofit organization that provides free bail assistance and pretrial support to thousands of low-income people every year. At this position, Carter created the unit’s strategic mission and directed the legal, policy, and advocacy efforts at the federal, state and local levels, and successfully fought efforts in multiple states to eradicate or limit the work of charitable bail organizations.

Prior to joining The Bail Project, Carter served as a senior staff attorney in the Criminal Law Reform Project at the American Civil Liberties Union where she litigated local and state bail inequities and right-to-counsel protections in the federal courts and designed alternative bail and representation policies and procedures for targeted jurisdictions.

Notably, Carter litigated the Booth v. Galveston County case, a pretrial bail case in Texas where the magistrate court held that people accused of crimes have a right to counsel in initial bail hearings under the Sixth Amendment, one of the only jurisdictions in the nation to guarantee legal representation at this critical stage of trial.

Carter was also a public defender for 10 years and the misdemeanor practice director for the King County Department of Public Defense. She also served as a staff attorney with The Defender Association on felony and misdemeanor cases.

“It’s truly an honor to join the nation’s oldest and largest public law firm serving low-income people on a myriad of issues ranging from criminal defense to tenant rights, access to justice for young New Yorkers, and so much more,” Twyla Carter said. “Now more than ever, vulnerable New Yorkers need Legal Aid, and I look forward to further enabling and positioning the organization to strengthen bedrock direct services, policy advocacy and impact litigation work. Our clients deserve nothing less.”

In her new role, Carter will work to secure LAS’ funding fairness to ensure that staff are fully compensated for their invaluable work and that the organization has the resources needed to continue to provide New Yorkers comprehensive legal representation. This campaign will build on LAS’ pay parity efforts which sought to bridge the salary gap between public defender and civil legal services employees with city attorneys.

“Legal Aid has played an incomparable role in New York City for well over a century, connecting vulnerable New Yorkers with critical legal services to address a myriad of needs,” Zachary Carter, chair of the board of directors at The Legal Aid Society, said.

He said that the LAS is thrilled to welcome a prominent member of the national public defender and civil rights community. He added that the new attorney-in-chief will position LAS to meet the challenges that face its clients and the communities it serves.

“The Legal Aid Society has been a vital partner in Robin Hood’s mission to elevate New Yorkers out of poverty, particularly through Legal Aid’s advocacy for the creation of safe, long-term, and affordable housing for low-income communities. From her time as a public defender and as a civil rights advocate, Twyla Carter has fought for justice for those too-long denied it. We are thrilled to see Twyla bring her expertise to a storied institution — an appointment made even more significant as the first Black woman attorney-in-chief and chief executive officer to lead Legal Aid,” Richard R. Buery, Jr., chief executive officer of Robin Hood, New York City’s largest poverty fighting philanthropy, said.

Jeffery Robinson, founder of The Who We Are Project, described Carter as universally admired and respected for her tenacity, brilliance and humility.

“I am thrilled to learn that Twyla will bring her proven leadership and vast legal experience to The Legal Aid Society as Attorney-In-Chief and CEO,” Robinson added.

Robinson thinks that LAS will benefit tenfold with Carter leading the institution, one that provides critical legal services on an array of matters to low-income communities of color.

Romero describes Twyla as capable of bridging the world of legal aid with high impact-litigation. He said that she’s been single-minded in the communities she serves and the individuals she helps.

“In Twyla, The Legal Aid Society has found an exceptional head who will lead the organization from strength to greater strength, and someone who will uniquely bridge the worlds of justice and opportunity for the least advantaged,” Romero said.

Maya Wiley, president and chief executive officer of the Leadership Conference on Civil and Human Rights says that Twyla knows and understands the plights facing low-income, Black and Latinx communities, and will work to strengthen Legal Aid’s holistic and client-centered approach, ensuring that our most vulnerable neighbors receive the legal representation that they need and deserve.

Meanwhile, Jason D. Williamson, executive director of the Center on Race, Inequality, and the Law at New York University School of Law, that Twyla’s dynamic leadership style, extraordinary vision, passion for the work, and longstanding experience advocating on behalf of the most vulnerable people among us, will only enhance the remarkable work that Legal Aid attorneys do for their clients each day.

“Legal Aid has hit the jackpot in selecting Twyla Carter to guide its work into the future! And her fierce commitment to racial and economic justice across all sectors of our society ensures that the organization’s work will continue to center the communities of color that rely disproportionately on its services,” Williamson said.