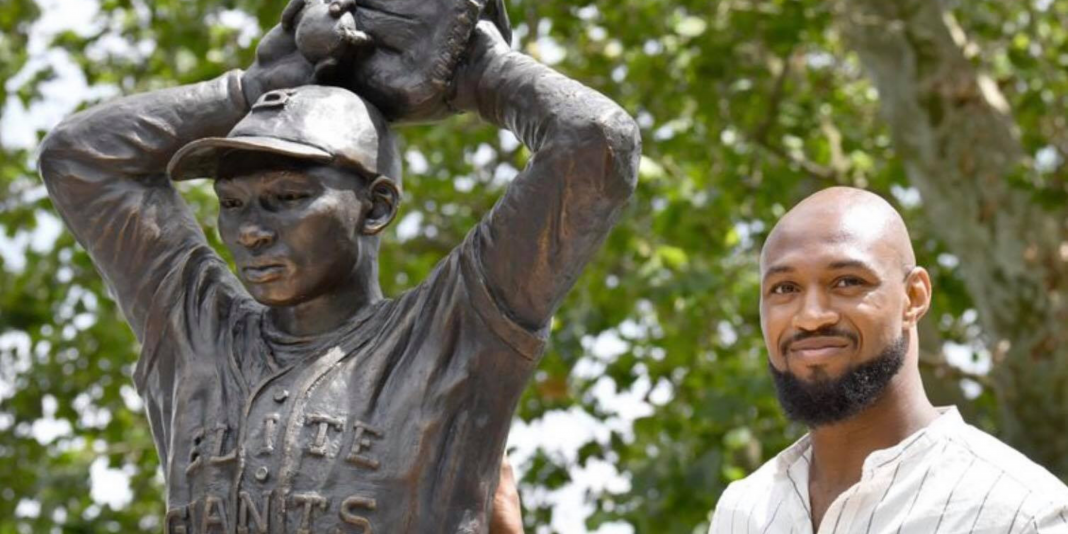 Austen Brantley is Artist of the Week. As a figurative sculptor and native Detroiter who also lived in Germany, Brantley has amassed an array of artistic experiences throughout his community, Italy, Mexico and more. Brantley was propelled deeper into his natural affinity and eye for sculpting in a ceramics class during his junior year of Berkley High School, where he was inspired by his teacher to begin cultivating his creative ideations. It was in 2013, just two years after focusing further on his craft, that the community began to take notice and statewide recognition emerged.

The Charles H. Wright Museum, the Detroit Institute of Arts, in conjunction with the 30 Americans exhibition, and the Museum of Science and Industry in Chicago, have all placed Brantley’s work. He was the winner of the 2017 Gilda Awards in Visual Arts and was, additionally, chosen for the commission of a life-size monument in the likeness of the highly honored civil rights activist, Viola Liuzzo.

Brantley seeks to create work that he feels tells a unique story about his perspective on identity, specifically as an African American and Black man of the greater world.

As mentioned in his formal biography, Brantley holds deep reverence in answering specific questions of followers, and viewers of his art. Those being, “What are we? Are we black? Or is black only a part of us given by an external ideology?”

Learn more about Brantley and his work at  https://www.austenbrantleysculpture.com/

Detroit Native Carla Banks-Waddles Builds Upon Her Relationship with NBCUniversal