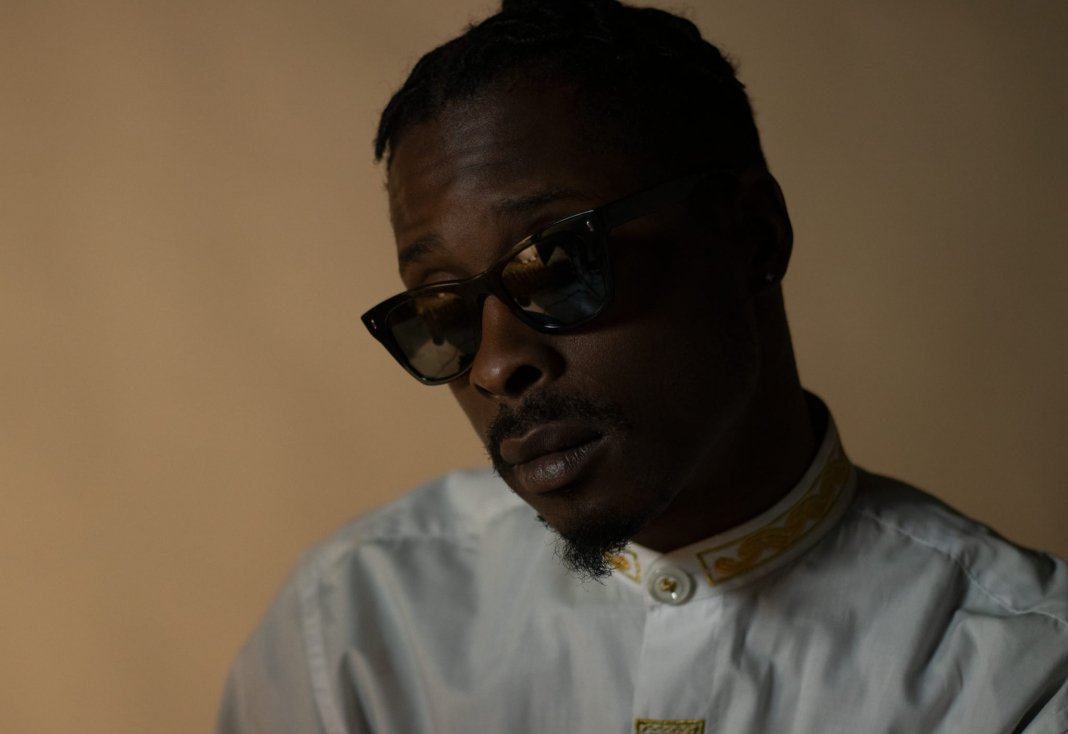 Jason L. Ford is an artistic gem in the City of Detroit. Over the last decade, Ford, also known as “Squeeze” in the community, has amassed a powerful body of work through his words and creativity. Ford is an alum of Eastern Michigan University where he made his mark in the historic Poetry Society organization on campus and hosted his talk show titled “SqueezeIn Tonight.” Ford also delved into his comedic side with various spoofs and short films he made on campus.In 2018, the Phi Beta Sigma frat member released his debut poetry book, “The Sub-American Dream.” The book was originally a monologue that Ford performed live ― but he took his in-person offering and turned it into a piece that talks about the ills and complexities that plague us in a country deemed as “the world’s most “dominant economic and military power,” according to U.S. News.

“To identify the actualities of our social environment, Jason L. Ford carefully removes layers of personal emotion to reveal serious questions regarding America’s social development and discrepancies,” a blurb for “The Sub-American Dream” reads.

Ford currently co-owns ShotXStudios with his business partner Jimi Purifoy, another creative force in the community. Together, they aim to provide an outlet where anyone looking for photography, videography, and branding can receive a high-quality experience.

Cornetta Lane is connecting people through stories and cycling