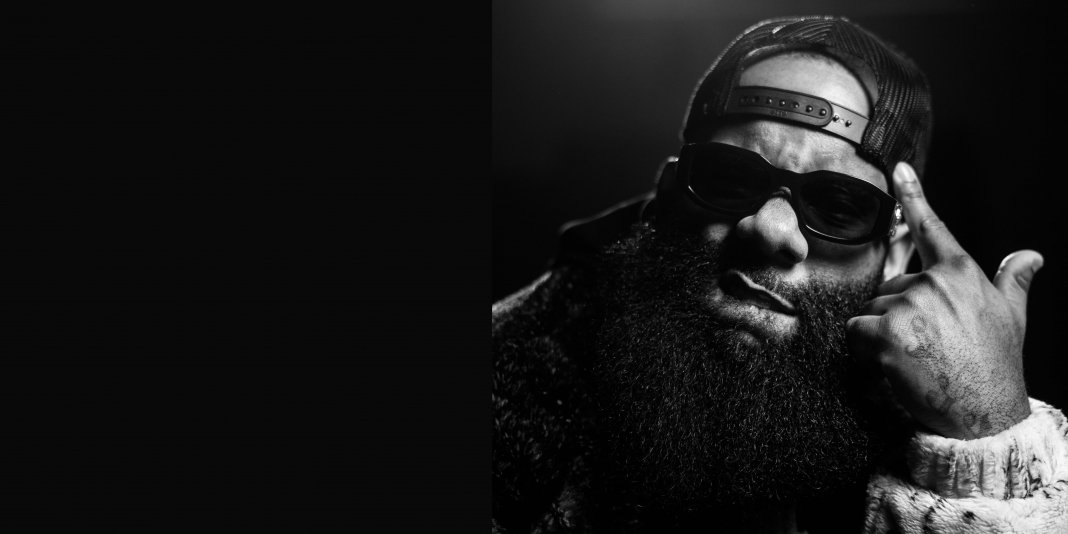 Davon Jordan, known as Pariis Noel, is ready for the world’s stage. The Detroit rapper rose as a prominent figure in the city’s music scene over the past ten years. Most recognize him for his dapper appearance and nifty beard. Still, it’s more than meets the eye of an artist with surging notoriety.

Music became an integral part of his life at the age of 10 when he was introduced to the cult-classic film “Breakin.” After challenging and conquering his older brother in a rap battle at a family event, Pariis knew God ordained his path toward becoming a prominent artist.

After releasing a slew of snippets, Pariis released his first single, “Big Rings x Big Dreams” in March 2017. The single is a coming-of-age, upbeat record that breaks down his viewpoint of his success so far. He released his next single, “Dear Dad,” in 2018 and followed up with the release of his debut project, “Beautifully Flawed” in 2019 with the help of Roc Nation Artist and Repertoire Director Jarrel “Rel” Carter, nephew of rap legend Jay-Z.

Pariis is currently tied in with a myriad of opportunities. He released his newest joint offering, “Energy Never Lies,” in 2021 with rapper Lorenzo Burez, and he inked an influencer partnership with the Detroit Pistons where he performed at their halftime show. He is also a Global Ambassador for Inception Mental Health Gym and has contributed to soundtracks for multiple Netflix shows, along with being featured as one of Detroit’s top artists for the 2022 Motown Accelerator program.

Seen Photo Gallery: 2015 Dally in the Alley in Detroit