The controversial Queen of Comedy chats with BLAC before she takes the stage in Detroit on Thursday, Jan. 23. 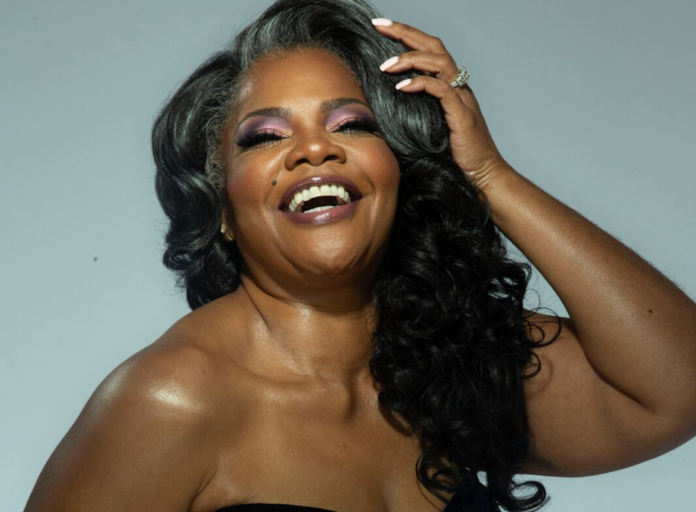 “You know,” Mo’Nique claims, “I have never met a fan in Detroit.” And that doesn’t bother her one bit. The reason why, the Oscar-winning actress and comedian explains, is because, “They’ve always been like family to me, not like fans. I’ve met my mothers, fathers, sisters, brothers, aunts, uncles and cousins there. They’ve never treated me like, ‘Oh, she’s a celebrity.’ They treat me like, ‘Oh, that’s family right there.’ That’s saying a lot, baby. I call Detroit the Big D.”

So expect a family reunion of sorts when the Baltimore native returns to the Big D Thursday, Jan. 23 at 8 p.m. at Sound Board in MotorCity Casino Hotel for the start of her nationwide Comedy Night Out tour. “I know it’s a Thursday night and, oftentimes, we don’t get down until the weekend,” Mo’Nique acknowledges. “But come on out, and I guarantee you when Friday morning comes you’re going to be a different person because you’re going to go home and do some of the things I was talking about.”

So for those family members who’ve never seen you in concert before, what should they expect?

You know what I always tell people when they ask me that? I say, ‘If you want to get to know me, come to a show.’ You don’t have to read about me, you ain’t got to get any secondhand information. Just come to the show. Now, it’s spicy, I want to let you know. I do not cuss, but what I say is spicy. You know how you put that Red Hot on your food and it kicks in? It’s like that.

Could you be more specific?

Yeah, but I don’t know if you could print it. I don’t want to jeopardize your publication. (Laughs)

Besides the tour, what else are you working on these days?

Do people still ask you about your roles in Precious and The Parkers sitcom?

I get asked on a daily basis, and I’m grateful for that. Nothing I’ve ever done in my career outshines anything else, because it all comes from this little girl saying, ‘One day….’ I think if I put more weight on one thing than another, the universe will say, ‘Well, you didn’t appreciate the whole ride.’ I’ve never had a Plan B. I still don’t. I expect to be an entertainer until the universe says it’s time for me to go to the next phase. I hope I live to at least 100. They might have to push me on stage, but I’m doing it.

You had a well-publicized feud with Precious director Lee Daniels, but you are still an Academy Award winner. Why aren’t you doing more movies?

Do you have any favorite memories of Detroit?

Let me tell you, Detroit has always been good to me, baby. From the time I first started telling jokes and CoCo was hosting the show at a club there. That’s how good Detroit has been to me. I’ve been in the game for 30 years.

Tickets for Mo’Nique’s Comedy Night Out are available at Ticketmaster and at the Sound Board box office.