Owner Jasmine Jackson’s roasts pay homage to the city she loves and its people. 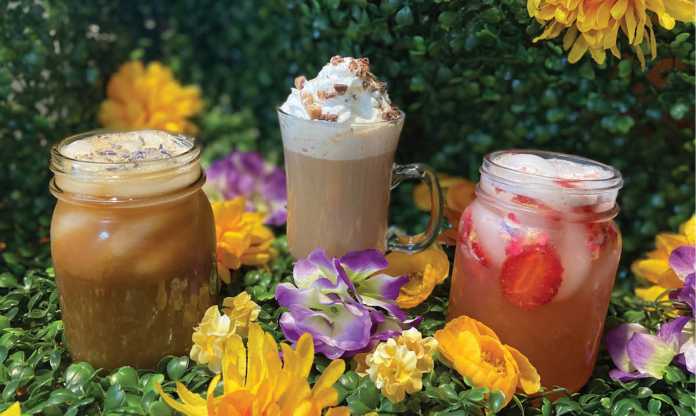 A new Detroit-based coffee company has been brewing a buzz. Detroit Black Coffee was founded by coffee aficionado and Detroit native Jasmine Jackson, who got the idea for the company while working at Starbucks. During her downtime, Jackson experimented with different roasts and blends, testing them with customers who enjoyed her drinks.

She became deeply interested in the science behind what gave different beans their flavor and caffeine content. She wanted to get involved in Detroit’s re-emerging business community through coffee and used her background in culinary arts from Dorsey Schools to propel her vision.

Jackson started small, selling coffee brewed in her kitchen to friends and family. When lines started forming outside her house, she knew it was time to take the next step. “People starting coming to my house at 7 in the morning as if it were a coffee shop,” she says. Today, Jackson sells her coffee online ground or as bags of whole beans, which include flavors like Red Velvet and Cinnamon Toasted Pecan.

Others, like Cadillac Blvd. and 3030 Fairview, are hometown nods to the coffee’s bold and robust taste. The names also draw from Jackson’s love of Detroit and her belief in its people. “I just love my city, and I’m happy to help bring out that pride.”

Detroit Black Coffee also offers cold brew, lemonades and teas, all made with the same attention to flavor as the coffee. Jackson plans to roll out a mobile coffee service this spring. Customers will be able to find the cart’s location on the company’s Instagram page; it’ll also be bookable for events. 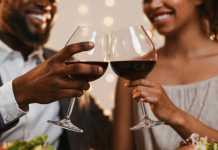 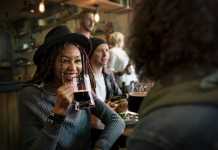 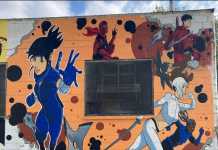 Davontae Sanford: Innocence without a doubt

Stylish Bags in Funky Prints Right on Time for Spring