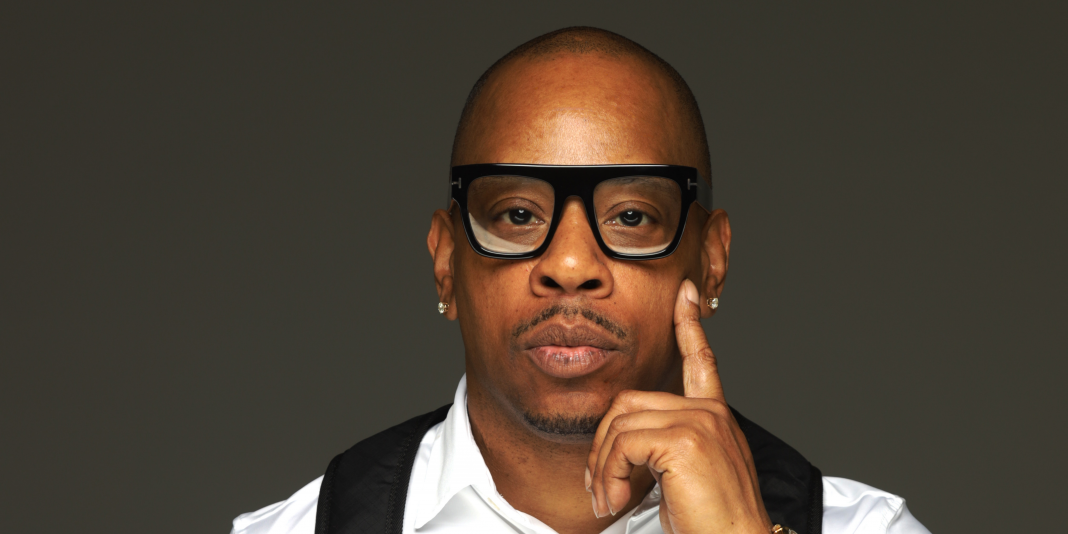 “Detroit Dreams” is hitting the big screen this Sunday, May 1, 2022, at the Garden Theater in Detroit.

Written and directed by Detroit entertainment executive and filmmaker Al Nuke in partnership with Lite Skin Productions, the two are highlighting and securing Detroit’s musical past, present, and future.

“This movie really inspires me because it shows me how far you can get with the grace of God and just having consistency,” Nuke says.

The film features performances by local Detroit rappers Matashia and Tay B, along with other Detroit artists like Babyface Ray, Peezy, Payroll, and Lou Gram.

After the Detroit premiere, the cast will set out on a seven-city screening tour and concert. The film will tour Indiana, Cleveland, Milwaukee, Los Angeles, and Phoenix, ending in Atlanta on May 26, 2022.

We got a chance to talk with Al Nuke about creating “Detroit Dreams” and his inspiration behind the film, so you can get a glimpse behind this ambitious film.

BLAC: Without spoiling the entire movie, can you tell us what the film is about?

Nuke: Detroit Dreams is really a candid remake of a 1980 movie “Krush Groove,” where Russell Simmons breaks into New York music and New York talent. It shows what he had to go through to make that happen. “Detroit Dreams” is about that.

It’s about a producer named Bobby who’s trying to push Detroit music. He signs an artist from the West Side but Bobby’s from the East Side. He’s got people in this neighborhood upset about why he is not supporting them. It becomes a huge mess, but he is trying to help everybody in the process. He is working to push Detroit’s culture forward.

It’s a powerful story because it always happens in urban cities, not only in Detroit.

BLAC: Why did you create this movie?

Nuke: One of my main goals is to blend the old sound with the new sound. I want these brothers to know each other and know that we’re all together. Making that connection was so powerful for me because it’s genuine to me and my spirit.

After moving to Atlanta in 2010, I thought, “What could I bring to the table?” I thought about making a movie about our music and our culture — just the fabric of us. Not only for right now but what happened in the last 20 years that got us to where we’re at right now.

I thought about how I can get older people who planted seeds in the music industry to get involved with the newer people who are making it. That got us to the threshold.

BLAC: Why did you move from Detroit to Atlanta?

Nuke: As one of Detroit rap founders; and after putting out multiple albums, doing nonprofit organizations, movies, politics, having a television show for five years, and just creating a real positive movement in Detroit — I felt like it was time for me to leave.

I wasn’t challenged anymore creatively. When you talk about art and creativity, I lived three lives in Detroit. I just felt burnt out and I was having a new child and I needed a new system in my life.

BLAC: How did you spend your time in Atlanta?

Nuke: I’ve been blessed to be in Atlanta for 10 years. I was there to see the startup of talents like Migos, Gucci Mane and Future. While also being Detroit’s vehicle for whatever they need in Atlanta. If they ever needed a huge production from a top-caliber producer like Zaytoven, I was there. I was doing that for years.

Until, a spirit came to me and said, “Time to go home. You have and you had these relationships. Go home, but you gotta do something big!”

Detroit Dreams is something big!

BLAC: What impact are you looking to make with Detroit dreams?

Nuke: I believe people will take from this movie and ask themselves: “What type of imprint would you leave on this earth?” “What are you looking at?” “Who are you looking to inspire?”

BLAC: What can we expect from the Detroit premier?

Nuke: Madness is all I can tell you!

We wanted to do something special and fresh. We are in an amazing venue: the Garden Theater. You will have your drinks, food and fun to catch a vibe. It’s going to be a thousand, maybe 2,000 people. When I tell you all of the heavyweights are coming out, we got a lot of surprises for the audience.

You can book your tickets for the May 1, 2022 premiere through Eventbrite.

The film will also stream on Tubi starting June 1, 2022. You can visit www.detroitdreamsmovie.com for more information.

The Easiest Tostada Recipe Ever