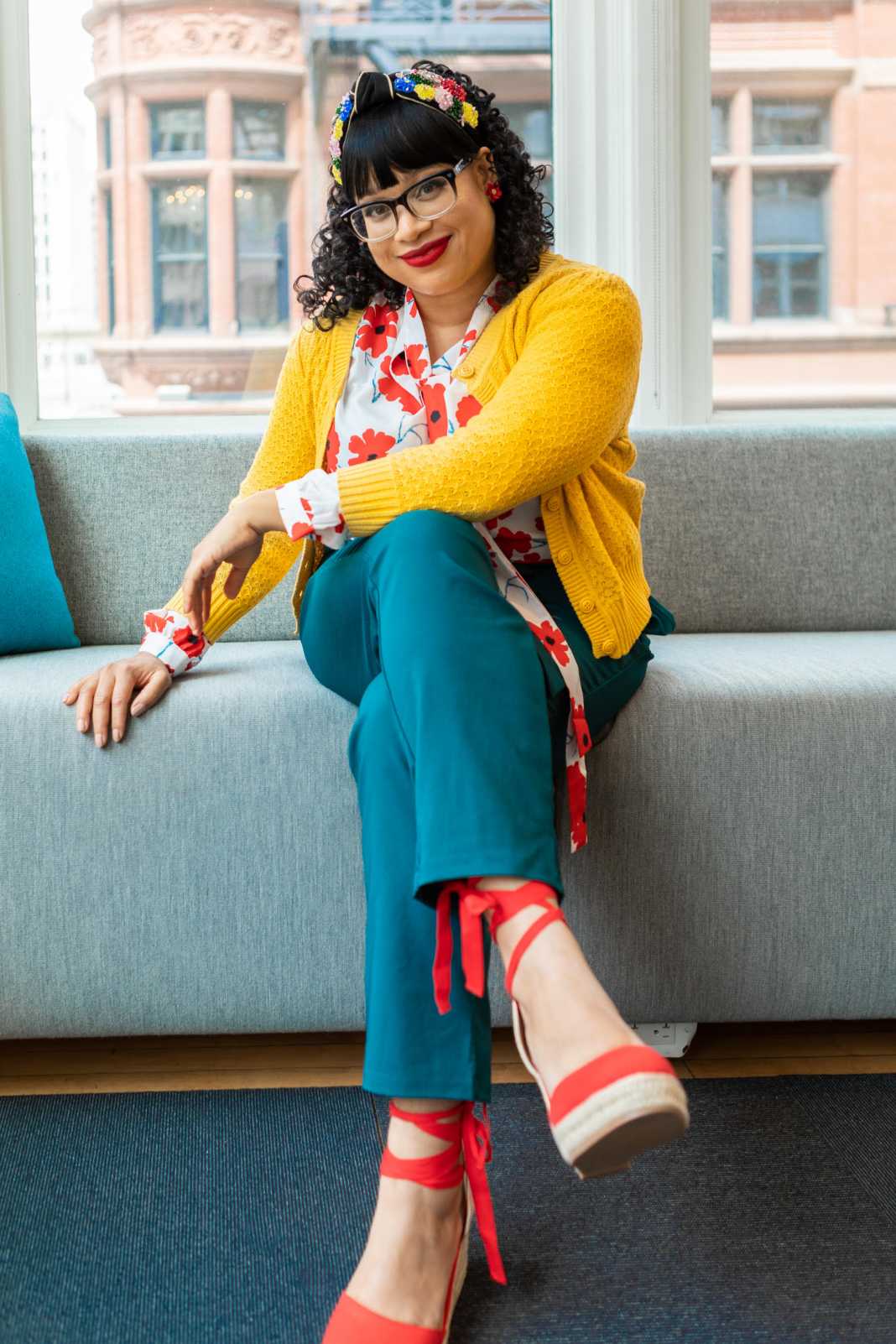 Businesses of all sizes are struggling with hiring even with nearly 10 million Americans unemployed and as increasing numbers of people get vaccinated and look forward to a more normal life. But small businesses often can’t offer pay and benefits as generously as larger companies, and are thus having a tougher time.
Without big marketing budgets or access to the right tools, and with limited time and capacity, small businesses aren’t often able to produce marketing content that can compete with the big box brands.

“What can small businesses do when they’re short on staff and budget, but need quality marketing content to get new customers through their doors?” Barry asks. “We’re harnessing the power of Mainstreet Champions, genuine consumers who are passionate about shopping locally, to create marketing content for them.”
A pivot from the original Mainstreet Mob concept, like many entrepreneurs, Barry had to reinvision her business model after COVID-19 hit.
“Our original pilot combined live cash mob events with our loyalty and rewards platform,” Barry explains, “After COVID hit, live-crowd buying wasn’t a thing anymore—it was no longer safe. We lost all of our customers. So I can closely relate to this struggle. We’re in this together.”

1. Hometown Brands will join the Mob. Local brands opt-in, there are a few simple steps and a budget-conscious yearly fee.

2. Their business gets added to a Mainstreet Map under their town, think of it as a virtual main street.

3. They’ll utilize the power of the Mainstreet Mob community to reach potential customers and get branded content.

4. Mainstreet Mob will connect each business with mobbers—Mainstreet Champions and Local Influencers, who will use content creation and sharing to bring customers through their doors.

Then there’s Influencers—Mobbers with 1000 or more followers on their networks who earn this V.I.P. status. This curated group of local micro-influencers create premium content commissioned by Hometown Brands, to share on their Networks and on Brand Networks.

For the price of a paid social campaign for a week, small businesses have the opportunity to fill their marketing void with a year’s worth of quality content from Local Champions and Micro Influencers, just like the big box brands do with celebrity influencers.

As part of the Mob, they’ll also have the opportunity to opt-in to premium tools, resources and national brand partnership opportunities. Mainstreet Mob is building partnerships with National Brands and Organizations all over, who are looking to join them in supporting the Small Business Movement. In 2020 Mainstreet Mob Partnered with Fiverr, to award micro-grants to BIPOC businesses that needed extra support after the onset of the pandemic.

“It’s important for businesses to continually engage with customers,” Barry says. “Customers want to feel connected. If businesses think they can’t afford it or don’t have time, that’s why we’re here.”

Mainstreet Mob is one of 12 Detroit small businesses selected for the first cohort of the Rebrand Black Accelerator by Rebrand Cities. They’ll be pitching for a chance to win a portion of the $50K in grants available made possible by Cadillac, Thrivent and New Economy Initiative. The week of June 6th visitors will be able to view live video pitches and vote daily through June 20th. Barry is looking to raise seed funding to launch MVP #2 (minimum viable product).

The Truth About Recessions

Thank You to Everyone Fighting for Inclusive Environmental Justice