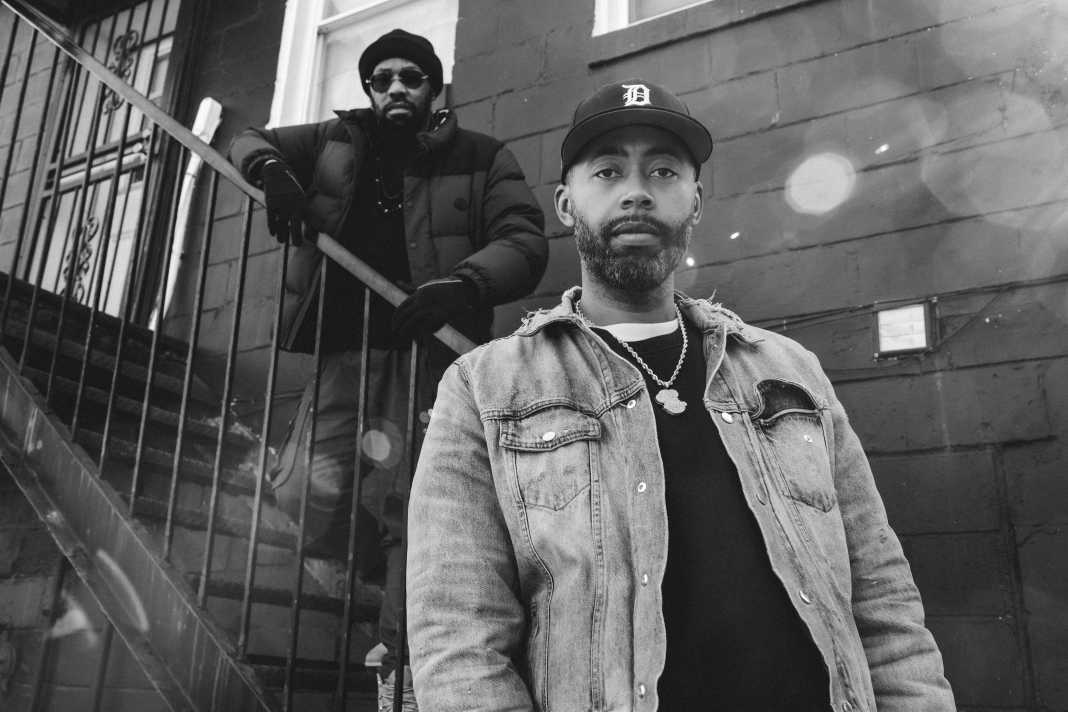 In Michigan, especially in urban cities like Detroit and Pontiac, Coney Island restaurants are
more than just late-night diners or hotdog joints. They’re the place friends gather to catch up,
hang out, and make plans. A trip to one of these diners after a long night out could very well
turn into an adventure or party of its own.

That vibe is exactly what multi-hyphenate creatives Ro Spit and Nick Speed have captured with
their project, “Coney Island,” a concept album that takes the listener on a late-night journey to
Michigan’s favorite late-night grill.

“Growing up, some of my favorite albums from other cities made me feel like I was right there
with the artists,” Nick Speed said. “I really wanted to make people feel like they were right in
Detroit with some real people from the city every time they listen to the album.”

For Detroit’s Nick Speed and Pontiac’s Ro Spit, collaborating on the project was a natural and
authentic partnership as the two have worked together frequently throughout their careers.
“Coney Island” started with a small idea during the pandemic and expanded into a larger
project.

“Partnering with Nick Speed for this project was very organic. Originally, it was only supposed to
be a couple of freestyles during the pandemic, but turned into much more,” Ro Spit said. “This
project has its own sound that traces back to who we are as individual artists. We were able to
take our own sounds, and create something new and refreshing.”

While a trip to Coney Island hotdog joint may be the album’s theme, it is not the only
representation of Detroit culture featured on the album. The album also features 6aamm,
SDNY, T. Calmese, Jam Bino, and Boldy James. The album artwork for “Coney Island” might
feel familiar to many as it was created by artist and muralist Sheefy McFly. Traces of Detroit
slang and ghettotech sounds can be heard throughout the entire album.

“The album is designed for the listeners to get an authentic Detroit experience with each listen,”
Nick Speed said. “You will hear our slang, our thought process, our music selection, and what
we believe in — real-life situations.”

Limited edition vinyl pressings of “Coney Island” will also be available; only 500 copies will be
made. Catch Nick Speed and Ro Spit perform songs from their new album at the Vinyl
Release Party at Spot Lite on April 21, 2022.

“Coney Island” will also be released on streaming platforms and Bandcamp on the same day.

Issa Rae to speak at University of Michigan on MLK day