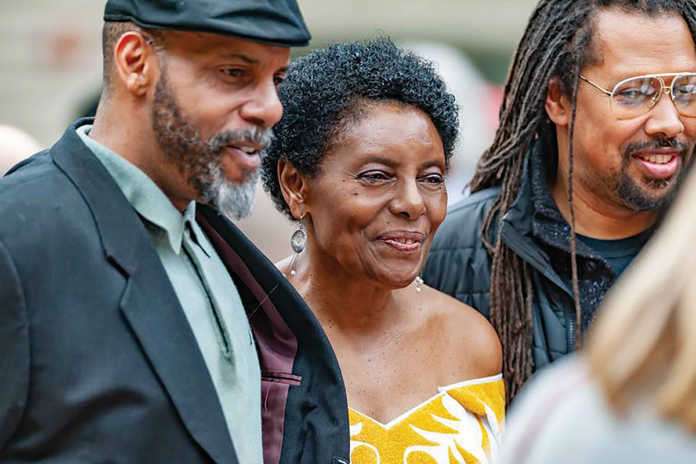 For Dr. Gloria House – or Aneb Kgositsile, her chosen African name – getting arrested for activism in Lowndes County, Alabama let her know that she was right where she needed to be. “I was at UC Berkeley at the onset of the civil rights movement. When I had an opportunity to go South, I jumped at it. I didn’t want to be a bystander. I wanted to contribute to the change,” House says.

The longtime Detroiter,
professor, author and activist was recently named Kresge Arts Eminent Scholar
of 2019. The prestigious award honors House for her long life of activism as
well as her literary achievements, including four poetry collections. The
first, Blood River,
was published in 1983.

“I’ve always been fascinated by the process of actually putting together a work of art with words, something that is beautiful and holds your attention, and maybe inspires you. I’ve been attracted to that since third or fourth grade,” she says. Her favorite project explored the cultural history of Idlewild Resort (Home Sweet Sanctuary: Idlewild Families Celebrate a Century) and, she says, some of her best writing is in that book.

“I was so surprised when I was told about the award! It’s not something you apply for, so it was a total shock. Someone called me in the evening, and I usually only answer calls I know, but it was someone from Kresge and it was very exciting,” House says. “I felt like this grace had fallen out of the sky.” House says that her activism has always been the biggest inspiration for her writing. She fell in love with it in 1965, in Alabama, on that first excursion down South to set up a freedom school for poor blacks.

“We had planned to do a demonstration at a grocery store, but before we could even get started, we were arrested,” House recalls fondly. “They took us to jail on the back of a garbage truck and we stayed there a week while the (Student Nonviolent Coordinating Committee) volunteers tried to pay our bail.” House was eventually released, straight into a hail of gunfire that killed one of her white companions. She says the experience only solidified her resolve to fight injustice.

“After the trial, I went back to Berkeley for a teaching assistant position. I stayed for maybe a week before I realized I didn’t want to be there. This was the most important issue of my generation. I wasn’t going to stay home and be comfortable.”

She married another activist and Detroit native and came to the city in 1967. She found her footing first as a high school teacher at Cass Tech, then as an editor for the Free Press and, finally, as an educator for the University of Michigan and Wayne State University. All the while, House championed causes like the dismantling of STRESS, the Detroit Police Department unit formed after the ’67 Rebellion and later charged with unjustly targeting black Detroit.

“When I was told I was pregnant, we left the South so we could have a healthy pregnancy, but I couldn’t stop being who I was. We had planned to leave (Detroit), but here I am,” House says. Her work has gotten more personal as time goes on, but House maintains that social justice was and is the primary focus of her writing.

“The new collection (of poetry), Medicine, talks about some different things, like getting older and the beauty of the natural world. But for the most part, my work focuses on social justice.” For House, the $50,000 prize isn’t nearly as important as the recognition her work and their subjects will gain.

“I worry very much for the state of everything in the world, with the way people are treated and the administrations that are running things. The feeling in the world is increasingly angry. But, I also feel very hopeful for the change I see.”

Kresge Arts is currently working with House
to produce an autobiography of her life. She says she’s working towards building
another collection of essays, poems and speeches, and she’s been asked to give
addresses and keynotes for diverse community events including the upcoming Zora
Neale Hurston lecture scheduled at the University of Michigan. House says, “It’s
a big honor, and I’m excited to see where my work will take me.” 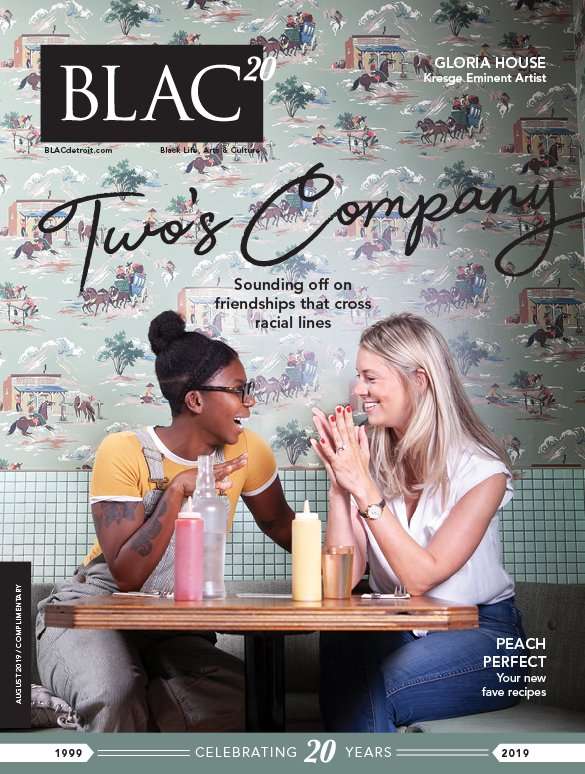