Subscribe
Home People + Places Where’s the Line: 5 Questions Everyone Needs to Ask About Their Drinking... 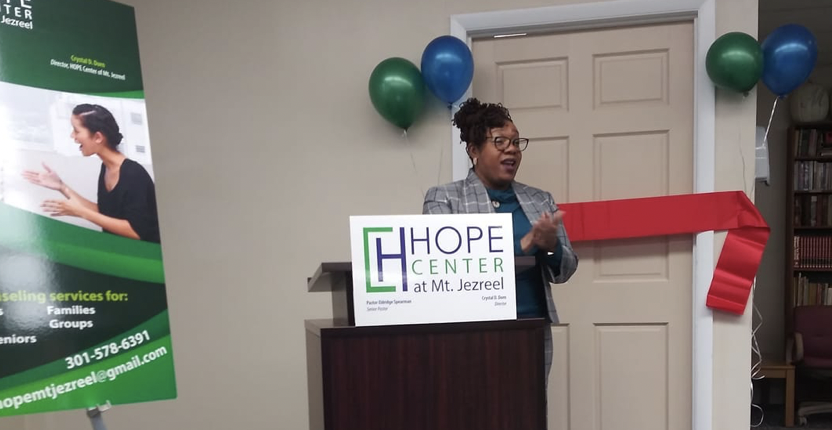 Many enjoy alcohol when spending time with family and friends. However, for some, it can be difficult to tell when the line between enjoying a drink socially and alcohol dependency has been crossed.

Largely, people believe their drinking is solely social, yet research shows that, in many cases, people are using social drinking as a crutch. According to a report in the Journal of the American Medical Association Psychiatry, almost 33 percent of adult Americans suffer from an alcohol abuse disorder at some point in their lives. Out of those, only 20 percent seek professional help.

The Centers for Disease Control and Prevention estimates the number of lives lost to alcohol at 88,000 per year from 2006–2010.

So how do you assess your drinking? BLAC asked Washington, D.C.’s Dr. Joanne Frederick about what everyone should know about alcohol.

She is also the executive director of Holistic Opportunities Propelling Everyone, a nonprofit providing counseling, mentorship, and educational workshops to underserved communities.

Dr. Joanne Frederick says that there are five signs to check if your drinking has become problematic:

If you answered yes to any of the above questions, she says it may be time to reconsider your drinking habits.

“People who find themselves escalating from social drinking to actual alcoholism attempt to conceal their alcohol consumption from their friends and family,” Dr. Frederick says.

Additionally, she notes that drinking becomes problematic when it affects a person’s normal life.

“Alcoholics tend to miss work, meetings, and other responsibilities. If problematic drinking habits begin in college, students may begin to sacrifice study time and class time in order to recuperate from the previous night’s hangover,” Dr. Frederick says.

She adds that if a person cannot comply with the limits they set for themselves they must start observing the reasons why they can’t follow through.

“It might be a case of using alcoholism as a crutch to fit in or have fun. When alcohol becomes a stepping stone for ‘fun,’ it becomes a necessity, and this is when you can develop a dependency on it,” she says.

According to Dr. Frederick, another telltale sign of alcoholism is a person’s nonchalant attitude towards blacking out.

She adds that modern medicine tells us that the effects of consistent episodes of blackouts can be terrible for a person’s physical and mental health.

“If you are dissociating these episodes of memory loss, incoherence, and hangovers from the consequences they can bring down the line it could mean you are trying to numb anxieties or insecurities with alcohol, and you don’t care about the results of such heavy drinking,” she says.

Similarly, Dr. Frederick warns about the dangers of using alcohol as a crutch in social situations.

“Studies show us that one of the major motives why college students over-drink is the need to fit in. They don’t believe they can do so without alcohol. This is problematic because it creates an urgency for the substance to make friends,” she says.

If you are a person who believes they may be suffering from alcoholism, Dr. Frederick suggests seeking the advice of a therapist or counselor.

“Shadowing an Alcoholics Anonymous meeting and speaking with those who have long-term sobriety can demystify and de-stigmatize the notion of seeking help and community,” she says.

Dr. Frederick has published numerous works on mentorship, supervision, and counseling. Her most recent work outlines a method where biblical works and scriptures are used in hand with scientific methods of psychology as a means of enhancing coping skills. She coins this as “Bibliopsychoeducation.”

Apart from helping people with alcoholism, she also specializes in treating people with anxiety, depression, relationship issues, terminal illnesses, and learning disabilities. Dr. Frederick is the author of the book “Copeology,” an anthology that covers how to deal with grief and loss, being a Black man in the world today, disabilities, surviving COVID-19, infidelity, anxiety and fears, trauma, and single parenting.You can learn more about Dr. Frederick by visiting her website.

Samantha White, Founder and Artistic Director of Shakespeare in Detroit