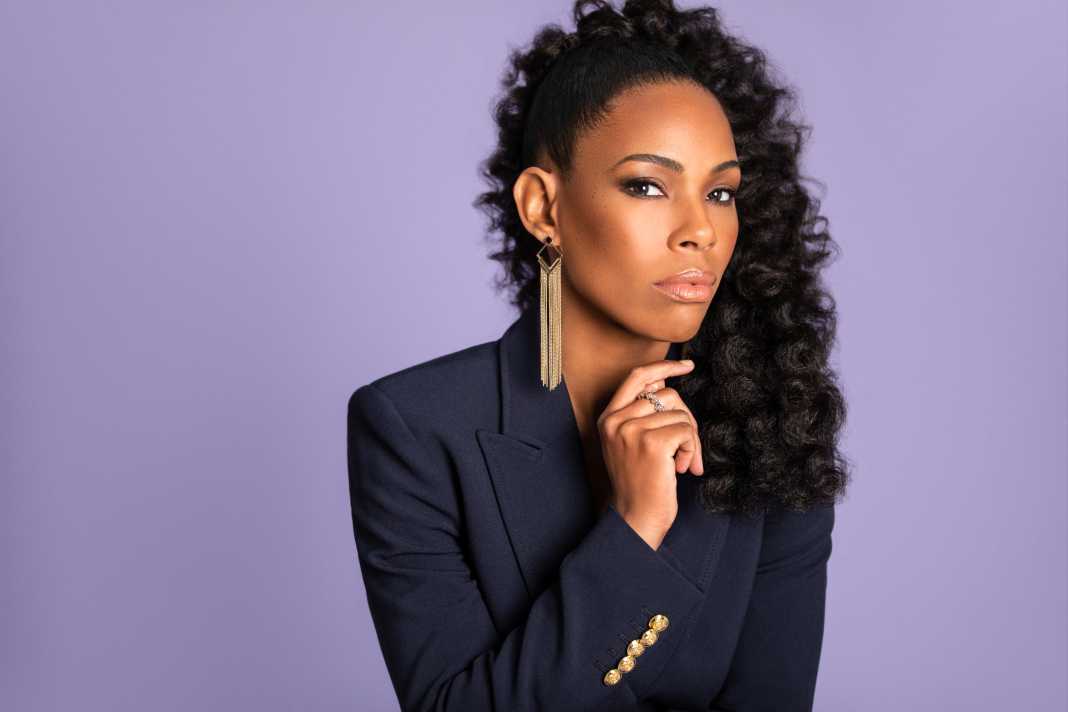 Hustle is the one thing that every D-girl has in common. Actress and television star Angela Lewis is no different. She represents Detroit at the highest level on and off the camera. As an alumna of schools such as Bates Academy, Cass Technical High School, and the University of Michigan, Angela has cultivated a prosperous acting career that has landed her on the hit FX TV series “Snowfall.”

In “Snowfall,” Angela plays Louie Franklin, a silver-tongued character with no-B.S. demeanor. She’s the wife of Jerome Franklin, and together, they are preparing to step out of the thick shadow of the main character, Franklin Saint, who also happens to be the biggest drug dealer in 1980 Los Angeles.

We’ve had a chance to catch up with Angela Lewis about her role as Louie and how Detroit has helped prepare her.

BLAC: As a Detroit native, how did your childhood and formative years at Bates Academy and Cass Technical High School prepare you for your career as an actor?

Angela: All the schools I’ve attended gave my fellow students and me overwhelming support alongside our education. My teachers didn’t let us shy away from our potential and challenged us to become great. From every essay or academic games tournament, these schools were

instrumental in ensuring excellence was the standard, which carried over into becoming a creative person throughout college and beyond. I’m genuinely grateful to be a part of these alumni networks.

BLAC: In season five of the hit series “Snowfall,” we see your character, Louie Saint, and Jerome Saint assert their power alongside Franklin Saint. Can you talk about the development and growth of Louie over the past five seasons?

Angela: I think Louie has always been a power player. Her trajectory has been one of fighting to be seen, acknowledged, and respected for all the things that she brings to the table. After being shot and almost killed at the end of season four, she had time to reflect and put several things into perspective, especially on what’s truly important to her. All roads have led to her wanting to become her own boss, and I’m really excited for Louie because she’s taking care of her business.

BLAC: In episode eight, Louie makes a pivotal decision by going directly to Teddy McDonald for drug distribution outside of Franklin’s control. How does this set up the inner workings for season six?

BLAC: As someone who maintains an active lifestyle, a vibrant family, and a vegan diet, how do these things enhance the work you do on-screen?

Angela: These things help to keep me happy and focused. I experience joy in my heart for my job, and I bring that to work. It would be hard to step into the role of Louie, play that kind of character all day for five years, and not be balanced. I can’t imagine what that would be like. I can fully immerse myself into Louie because good is on the other side of it.

Seasons one to five of “Snowfall” are now streaming on Hulu. The show has also been renewed for its sixth and final season set for release next year.