Home People + Places The Best Comedy Spots in and Around Detroit

Get out and laugh a little at these local comedy clubs and bars. 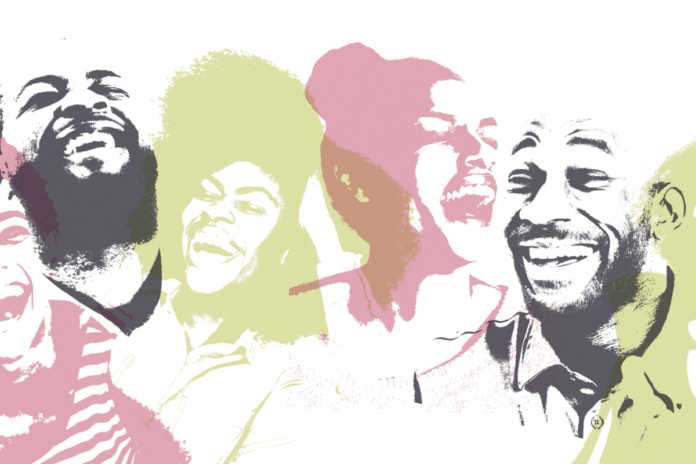 This is
National Humor Month and it’s time to laugh. We know that comedy can be
universal (and the best usually is), but there’s something to be said for black
comedy spaces – places where we can really hang out, relax and be ourselves
without all the political correctness plaguing the culture.

Mainly, April’s
a good time to enjoy some comedy in the metro Detroit area – at some spots you
might have heard of and others that are new or newer. Native Detroiter
Heather Jay has been a professional comic for about a decade now, opening for
such acts as Hannibal Buress, Aziz Ansari, Amy Schumer, Jamie Kennedy and
others.

She has
performed at Apollo Theater, The Comedy Store, The Hollywood Improv and Laugh
Factory on Sunset Boulevard. Jay also writes the Chelsea French novels,
a crime/comedy series set in Detroit. “(You) can’t ignore that
gentrification in downtown will probably soon bring a major chain to the city,”
Jay says.

“Comedy in
Detroit has already become more integrated than it has ever been with the audiences
and the talent. Whether or not that’s good for us, only time will tell. I am
hopeful that new clubs coming will increase opportunities not exclusion.” Here,
Jay guides us through some of the best spaces to check out some black comedy in
her beloved city.

“The last Friday of every month, Mike Bonner hosts Uptown Friday
Nights at Mark Ridley’s Comedy Castle. His show begins promptly at 10 p.m.
It’s important because he is the black show at that historically very
white club. Also, it’s a great show, as he is booking comedians that Mark would
not. Once a month, Josh Adams – who just might be the funniest man in this town
– hosts Clevervizion’s Goin Up at the Marble Bar in the midtown
district.”

“In the
wake of the passing of comedy legend Coolaide, his best friends – Martini
Harris, Melvin Bender, Martez Jackson and Shanie D – have taken over the
longest running show in the city, affectionately known as Coolaide’s Comedy
Night, every Monday.”

“The ‘Deacon
of Comedy’ Mic Larry hosts a clean show the last Sunday of every month at The
Prosper Center on Livernois – ‘clean’ means no cursing or vulgar language.
Perfect for the after-church crowd.”

“A black-owned comedy club in Southfield that brings in national headliners every weekend. They run shows during the week as well as featuring some of the city’s finest comedic talent. Visit their website for a calendar of upcoming shows. They bring in a lot of cool and famous comics.”

Bonus Spots: For My Hood Folk

“Every Friday night, comedian Foolish hosts a late-night show at
Cartier Lounge on Morang and Nottingham (east side) and Detroit Red hosts Chick’s
Bar on Warren and Southfield (west side). Simply Shanell hosts Let’s Go
Comedy every Tuesday at Ford Patio Bar and Grill in Detroit.” 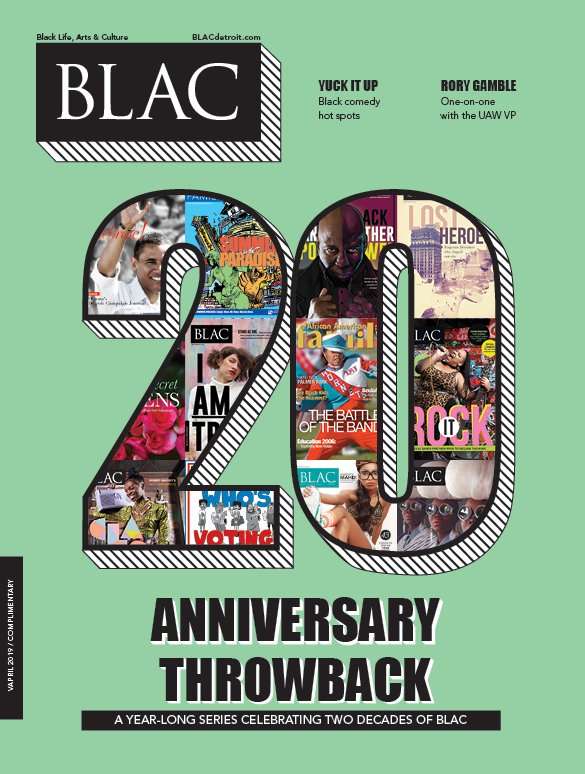