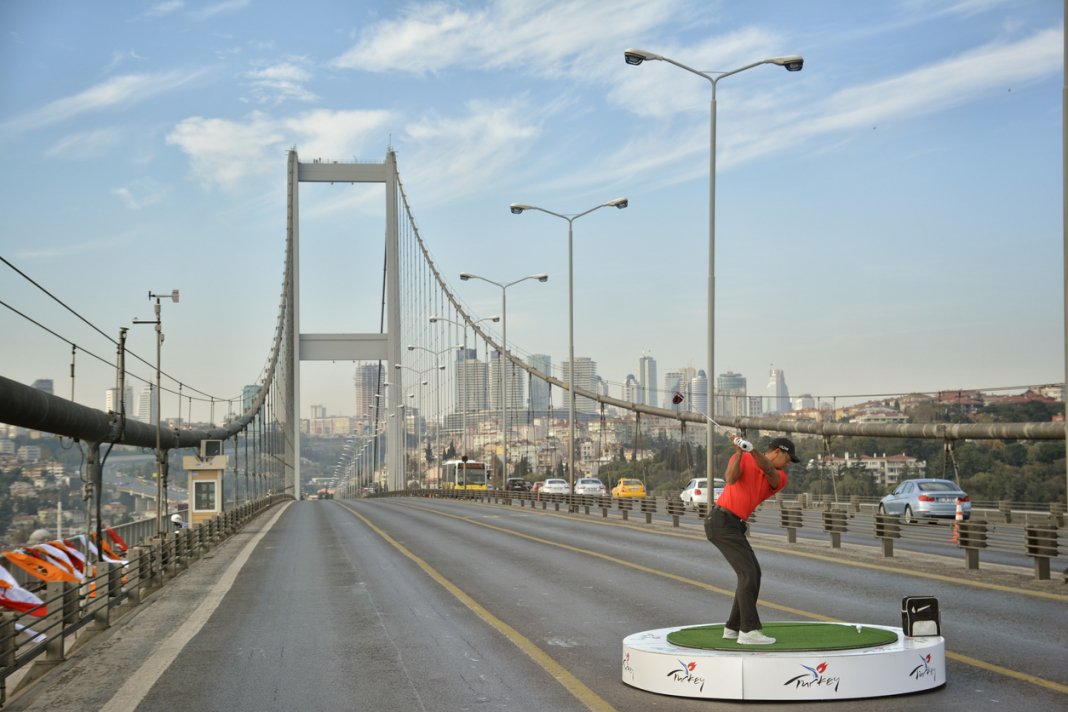 Tiger Woods is already one of the most accomplished golfers of all time, and now he can add another impressive feather to his cap. According to Forbes, Woods’ net worth is now estimated to be at least $1 billion, which would make him one of only three athlete billionaires in the world.

Woods joins Michael Jordan and LeBron James in this elite group. James was estimated to be worth over $1 billion just last week, while Jordan didn’t make the list until 2014, years after he had retired.

Forbes noted that James earned $121.1 million gross over the past 12 months while still an active NBA player. This, combined with Woods’ large array of endorsement deals, has helped propel both athletes into the billionaire’s club.

According to Forbes, less than 10% of Tiger Woods’ net worth comes from earnings on the golf course. His sponsorship and endorsement deals through Nike, TaylorMade, Gatorade and Monster Energy, which is featured prominently on his golf bag, have all largely contributed.

ESPN noted that Woods, similar to James, doesn’t consider himself as just an athlete and has gotten into ownership as well as course design.

TGR Design, TGR Live (an event company) and TGR Ventures are all part of Woods’ portfolio. His investment in golf courses has paid off as he’s developed a reputation as one of the best course designers in the industry.

Just last year, Tiger Woods’ latest course design project – Payne’s Valley Golf Course – opened to much fanfare. Located in the Ozarks of Missouri, the public course was named after the late golf legend Payne Stewart and has already been ranked among the best new courses by Golf Digest.

Woods has seen his net worth continue to grow despite a series of events in 2009 — including a Thanksgiving car crash — that resulted in multiple sponsors dropping him, including Buick.

Even while recovering from another car crash over the past 12 months, Riger Woods has made $68 million in off-course income, Forbes said. His recent investment in PopStroke, a luxury minigolf organization with multiple locations in Florida, is evidence that Woods’ business savvy continues to grow along with his net worth.

While it remains to be seen how successful PopStroke will be, there’s no doubt that Woods is still making wise investments that will keep his net worth growing for years to come.