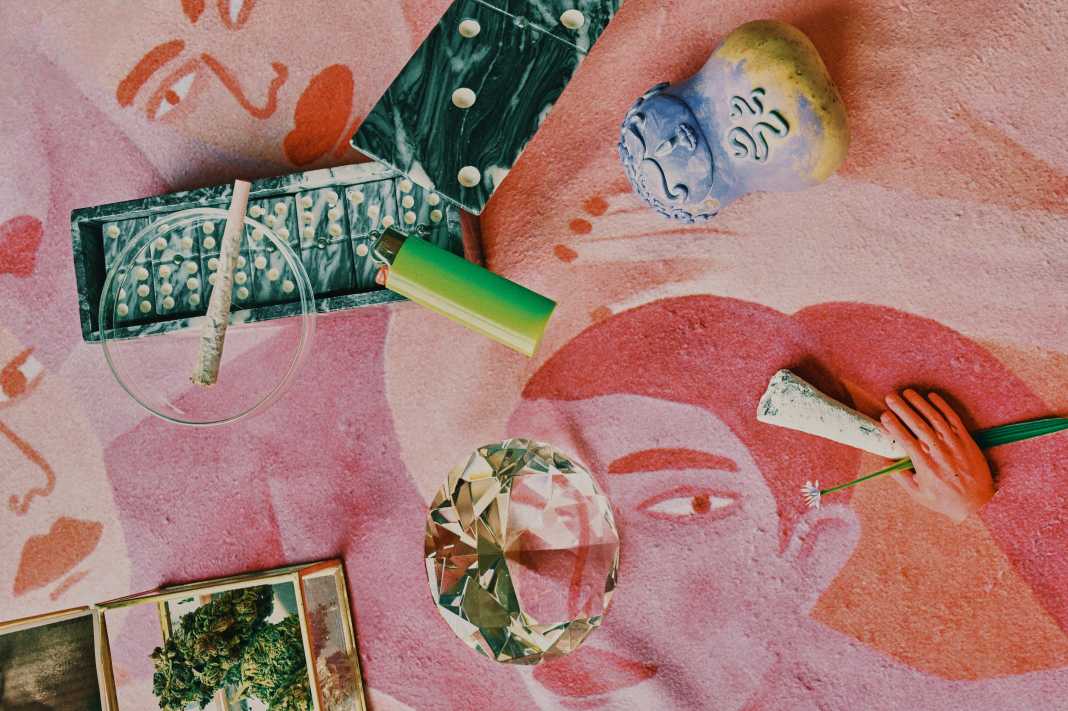 The origins of 4/20 are hazy. Some rumors that say 420 is the California penal code for marijuana convictions — it’s not. Others say that the New York, Los Angeles and San Francisco police use the numbers as radio code for marijuana possession and smoking — not true either.

The most credible story tells the legend of the “Waldos.” The Waldos are a group of high school students at a San Rafael High School in California, who used 4/20 either as their code for smoking marijuana or who would meet at 4:20 p.m. to smoke marijuana during their break.

The symbol grew from these rumors and stories. It became prominently promoted among the white counterculture: environmentalists, marijuana activists, hippies, anti-establishment liberals and libertarians.

While music and festivals for the April 20 holiday were initially white-centric with sporadic references to Bob Marley and the Rastafarian movement, non-white communities have started picking up interest in the 4/20 celebrations during the last 15 years.

This was brought about when Rap music diversified and started to include references to the African American and Latino American lifestyles and cultures. Now, we have events, parties and educational sessions across communities of color.

The number 4/20 only took mainstream life after it was adopted as the number for California’s Medical Marijuana bill.

Then, the commercialization of 4/20 started as awareness and state-level legalization of marijuana expanded. Marketing and promotions around 4/20 boomed in both the marijuana and non-marijuana retail sectors, comparable to Black Friday.

Clothing, housewares, calendars, entertainers, sports figures, movies, and TV have all cashed in on the growing “green rush,” but it’s still a struggle to get stable opportunities for people of color to start and sustain businesses in the marijuana industry.

While we can now openly enjoy the 4/20 festivities, I urge you to give something back to the communities historically injured by the criminalization of marijuana. Here are some ideas:

April 20 is a day of fun and celebration of culture. Enjoy it safely and responsibly. 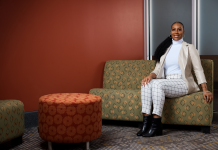 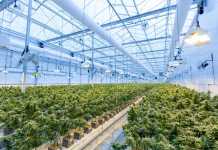 Breaking News: Social Economics is the Key to Unlocking Social Equity in Cannabis 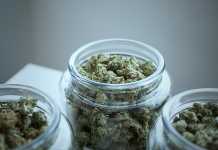