Home Uncategorized For Local Musicians, the Show Must Go On

Shutdowns have forced local musicians and venues to pivot and adapt, but creatives will create. 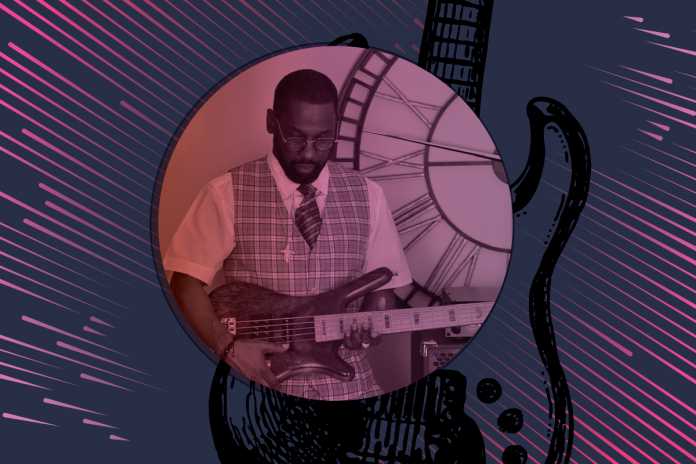 Local musician La’Nar “Kern” Brantley was in China last year making music with legendary producer David Foster and Singaporean singer JJ Lin. “We toured all over and played two sold-out stadium shows – with up to 50,000 people – in Wuhan and other major provinces,” Brantley says.

Then it came. The insidious coronavirus descended on the country and halted it all. “In China, they were taking it very seriously, everything was locked down. I was dodging it. We were bracing for what was going to happen, although it was already happening.”

The bassist flew home to Detroit last December, beating the initial COVID-19 wave. Understandably, many of us thought the virus wouldn’t affect us, that it was somewhere “over there” still. However, panic was nearby, too close for comfort if you ask Brantley.

Then his gigs began to cancel. But the versatile musician adapted and now uses his talents at home. He facilitates Zoom workshops and edits artists’ tracks for recording sessions online. Brantley also edited virtual jam sessions for the recent seventh annual Detroit Bass Day. In years past, he and 250 bass players would meet up at Motown Museum and perform. This year, they streamed their virtual event online.

Brantley’s pursuing other opportunities, too. “It would be a great time to write my book. I’ve always lived in Detroit, and I have been able to work with Beyoncé, Mary J. Blige, Lady Gaga,” he says.

His key to success as an artist is to remain financially nimble and be ready to fly out at a moment’s notice if a job opportunity arises. He also posts his performances online. “You never know who may be watching it and looking for someone,” he says. To his fellow musicians, Brantley says, “Stay professional and focus on your art and what you are doing to make money.”

Ahead of her time

Detroit hip-hop artist Paula Smiley, aka Miz Korona (you read that right), is a straight-no-chaser spirit who operates on her own timing. And when she grabs the mic, we listen. Her poignant lyrics take hold of your thoughts, keeping them captive until her time is done.

You might be inclined to think the pandemic inspired her name. It didn’t. The native Detroiter named herself back in the late ‘90s when she was spitting bars at a liquor store (on Nottingham and Harper on Detroit’s east side), freestyling about merchandise when her eyes stopped on a bottle of Corona beer. It clicked.

Though she’s attached a following to that name, she’s questioned keeping it since COVID-19. Miz Korona came back from a four-year hiatus with an EP aptly titled The Virus. “I’ve received a lot of positive feedback. I was just tapping into what the universe was telling me to write,” she says. “It just seems like the pandemic is trying to take everybody. You can’t let it take you out, too.”

Coming from a musical family – her father is part of the group The Floaters – she fell in love with hip-hop at age 10. Her story is similar to other artists’: When the world stopped, so did she. Canceled fall concerts in France and India followed.

Never one to remain silent, though, she’s performed virtually and hosted listening parties. Now, she’s gearing up for an in-person show Sept. 9 on the Dequindre Cut as the closing act of the D.Cipher Summer Concert Series – her first live performance in months.

“It’s going to be a little weird. I’m nervous and wondering if people will show up or not.” But she’s thriving, inspiring others to “figure out a lane to find their creative niche.”

Sometimes it takes that unexpected step and inspiration to spur creativity. “I released a project during a pandemic, and if I can do it in a two-week time span anybody could do it. I just allowed myself to be in a moment. We don’t know when this is going to end, but don’t let it suck away your creativity. Find a way to let it out,” she says.

Meg Lelli, The Fillmore Detroit’s general manager, encourages audiences to check out the venue’s virtual events for that “live music fix.” She says, “We know nothing can replace the feeling of being at a live concert, and all our local venues in the Live Nation family, from The Fillmore to Saint Andrews Hall and more, look forward to the days we reopen our doors and once again contribute to the culture of our community and the economy of the city.”

The Music Hall’s president and artistic director Vince Paul says, “The online stuff is OK, but I’m not a huge fan of it because it takes away the mystery of show business – the allure. We’re in the gathering business, not unlike churches or sporting events, and human nature is to gather.”

The Hall reopened in June with limited capacity. “I thought we would be back up and running by May – I was wrong. It’s kind of worth it to open and be in business, but it’s kind of a struggle,” he says. “We showed a lot of people how to gather safely to do live music.”

As for what the future holds, Paul is holding out hope that we’ll get back to normal soon. “I think we’ll be back in business in the fall of 2021. Between now and then, I’m going to be one of the few houses that’s open.” 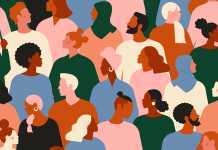 A Year After L. Brooks Patterson’s Death, Oakland County Gradually Moves Out of His Shadow 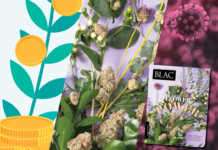 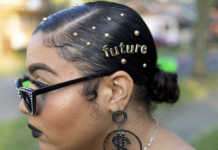